Organizers of Lollapalooza said Tuesday that they expect to make a decision about the fate of Chicago's biggest music festival during the coronavirus pandemic by the end of May.

"We remain in touch with our partners in the City of Chicago about this year’s Lollapalooza," a post on the event's Instagram page reads. "As the festival is still several months away, we are taking careful consideration to work through our options. We are confident that we will have enough information to make a definitive decision about the path forward by the end of May."

"Chicago is our home, and we will continue to remain optimistic about Lollapalooza 2020," the post continues. "In the meantime, we encourage everyone to listen closely to government and public health leaders and stay safe."

Lollapalooza is scheduled to be held over four days, from July 30 through August 2, in the city's Grant Park. Last year it drew roughly 400,000 people to Chicago.

When asked about the fate of the music festival and other summer gatherings last week, Illinois Gov. J.B. Pritzker said he thought "everybody needs to think seriously about canceling large summer events."

"Until we have a vaccine, which is months and months away, I would not risk having large groups of people getting together anywhere," Pritzker said during his daily coronavirus briefing Thursday. "And I think that's hard for everybody to hear, but that's just a fact. They're just, you know, even with testing and tracing and treating, it's necessary for us to begin to make changes. It isn't enough for me to say that it's okay to have a big festival with a whole bunch of people gathering together."

The following day, Pritzker clarified his comments, saying they were simply a suggestion.

"I was merely suggesting that people contemplate what if because we need to follow what the science and the doctors tells us," he said, adding that there were plenty of unknowns ahead.

"I don't want to project what next week or the week after would look like," Pritzker said, noting that even if Illinois reaches a peak number of cases soon, it remains unclear if and when numbers will begin to drop - and that there remains a possibility the state could see a "second wave" of infections in the fall.

Earlier this month, Chicago Mayor Lori Lightfoot said Lollapalooza remained "on schedule," but organizers delayed their lineup announcement for the four-day music festival, which usually releases its headliners this time of year and opens ticket sales. 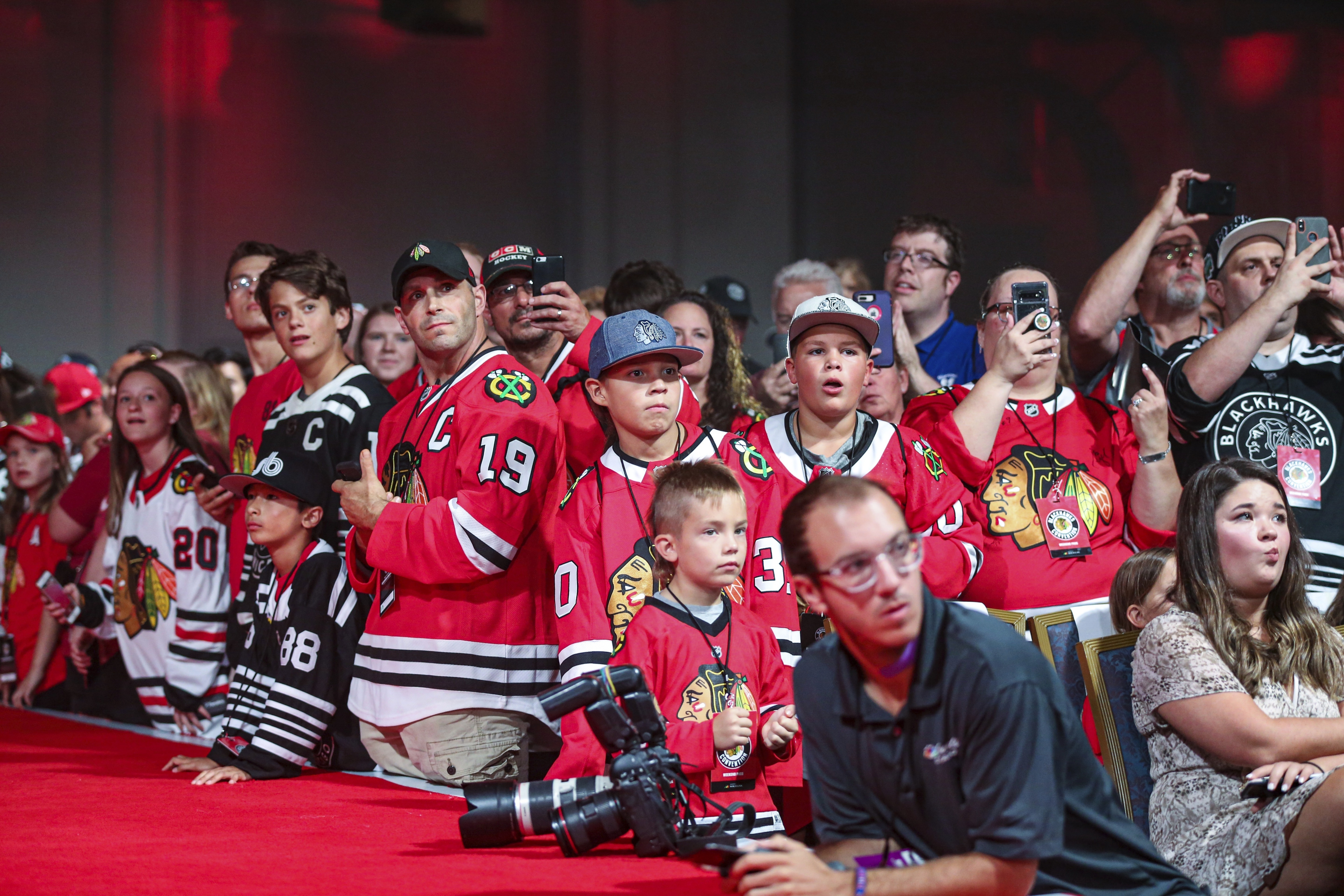 Lightfoot elaborated Friday that it was "too soon to start talking about events that are happening in July and August."

"A lot of that depends on what the data tells us," she said. "Today is mid-April. I think we have a long way to go before we start looking our events in July and August."

Pritzker signed a stay-at-home order allowing only essential travel and business across Illinois last month, lasting through April 30 - though, when asked, he and other officials have floated the possibility that it may be extended as the coronavirus crisis continues.

Illinois health officials on Tuesday reported 1,222 new confirmed cases of the coronavirus and 74 additional deaths, bringing the statewide total to 23,247 cases and 868 deaths since the pandemic began.