Evanston native Jack Anderson, a pitcher in the Mariners organization, is having fun and making a difference for one local non-profit

For Jack Anderson, there's no competition. When it comes to his favorite thing to do in the entire world, it's an easy answer.

While minor league baseball has been missed this season, that hasn't stopped one player from suburban Evanston from turning the setback into something positive. NBC 5's Mike Berman reports.

"I'm literally addicted to pitching," Anderson said. "It's what drives my day to day work ethic, it's what drives a lot of the things I pride myself in."

Anderson grew up in Evanston and attended Evanston Township High School. It was there, as a member of the Wildkits baseball team, that he developed the kind of pitching talent that earned him a scholarship at Penn State University. By the time he was done wearing a Nittany Lions uniform, he'd grown into a pro prospect, and he was eventually drafted by the Seattle Mariners in 2016.

Now 26, Anderson has four seasons of minor league baseball under his belt, and he was expecting 2020 to be his fifth. But that changed when the world was faced with the emergence of the Coronavirus pandemic.

"Everything was thrown upside down," Anderson said. "We were a week away from starting Spring Training minor league games, everything was rolling, and it just happened so quickly."

In March, he returned home to Evanston, and by late-June, minor league baseball officially cancelled the 2020 season. Anderson didn't have a job, but he did have an idea to make positive use of his time. 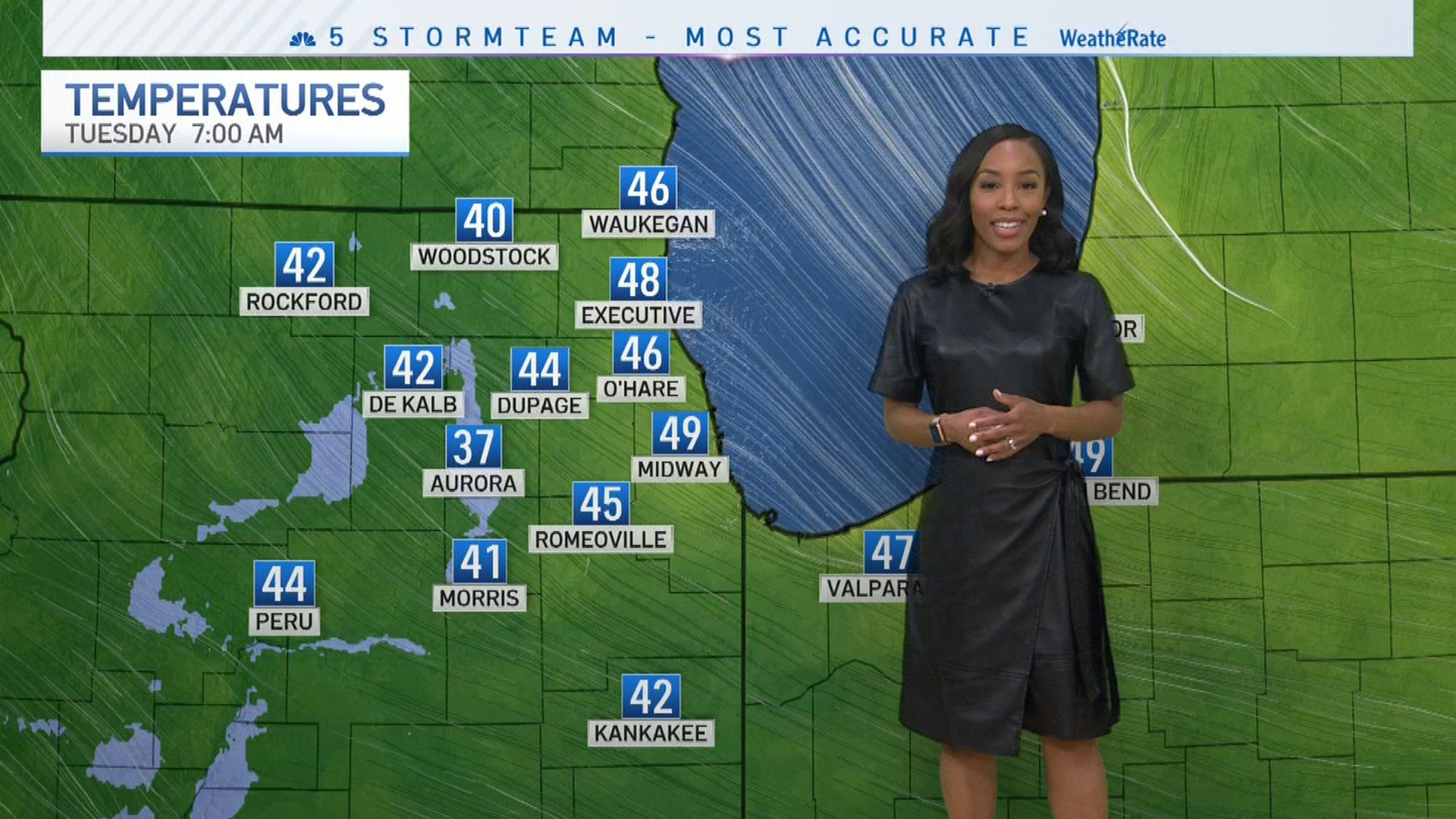 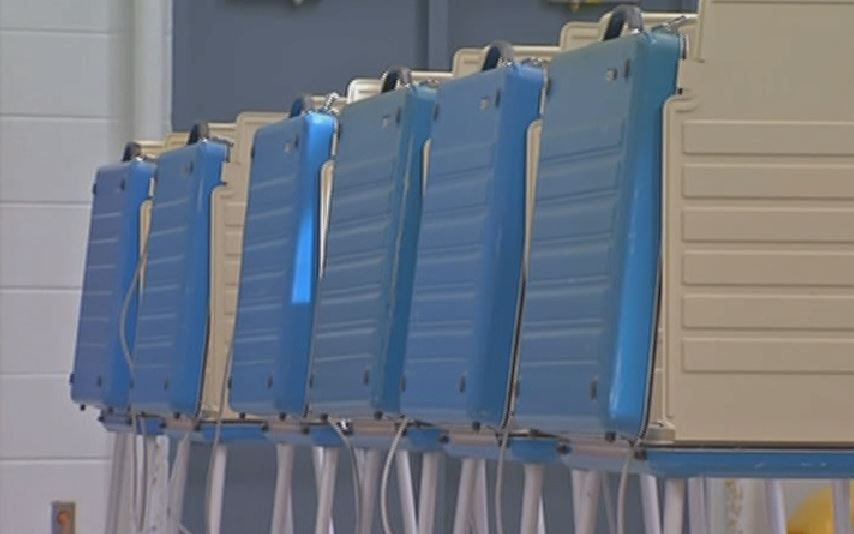 "With everything that happened with the pandemic – things were shut down, I didn’t have a season," he explains. "[There were] a lot of powerful movements coming across the country. So it was just a perfect storm – if you want to call that perfect – but it was a storm that kind of created what we’re doing out here today."

As Anderson talks, current ETHS baseball players wrap-up practice on the school's main field. Soon, the submarine-style righty will start warming up so he can take his place on the mound. He's got pitching and fundraising to do.

"Everyone wants to face the best, wants to see what it’s like," Anderson said. "You watch guys on TV every day and you have no idea what it’s like, so it’s fun to give the people an opportunity to see something like that."

It's that idea that led to a bunch of fun nights for both himself and others this summer. For a $50 donation, Anderson has invited anyone and everyone to step in the box and try and get a hit off him. If they can make contact and hit the ball to the outfield (Anderson says it's only happened two or three times), he matches that $50 donation. If he strikes the batter out (which has happened a lot), Anderson donates an additional $5.

"It’s been a blast," Anderson said with a smile. "So many of the people who’ve been coming out are people I know personally. It’s the Evanston community standing up, like I knew they would."

When choosing a charity to partner with, Anderson says his top priority was one that would make a positive contribution to the Black Lives Matter movement. He ultimately chose Young, Black & Lit, an Evanston-based non-profit that focuses on providing books with black characters to youth for free.

"If you look at the books that are produced, there's a low percentage of books that have African American characters," said Derrick Ramsey, co-founder of Young, Black & Lit. "So when someone's reading the book, we want the kids to see themselves in the book and see themselves reflected in the stories that they read."

Anderson, who is white, believes strongly in the mission of Ramsey and his organization.

"The bookshelf is where you're gaining so much of that knowledge from, that the bookshelf has to look like the real world does," Anderson said.

On it's own -- regular Joe's and Jane's facing a pro pitcher -- the fundraiser is entertaining. But what makes it even more entertaining is that Anderson isn't holding anything back.

"I think it all stems from my friends telling me they could get a hit off me for years," he said with a grin.

Whether he's throwing his fastball or his wicked slider, Anderson is trying his best to make the hitter look silly, just like he would in a real game.

"I don't want to give them a chance," Anderson said with a chuckle. "That's not my objective. I'm too competitive."

Anderson wrapped up his final pitching session on Friday, and to this point, he's helped raise more than seven thousand dollars. Donations will still be accepted for a few more days. If you'd like to contribute, you can do so here.