After being disappointed by the window displays at a popular retailer, a Chicago man took matters into his own hands.

Mark LaFerney was let down by the window displays at Macy's this year, saying that they were a replica of last year's work at the same store.

Spurred on by a desire to outdo the retailer, LaFerney made his own window art at his home, and Pillbox 79's Enero captured the process on video: 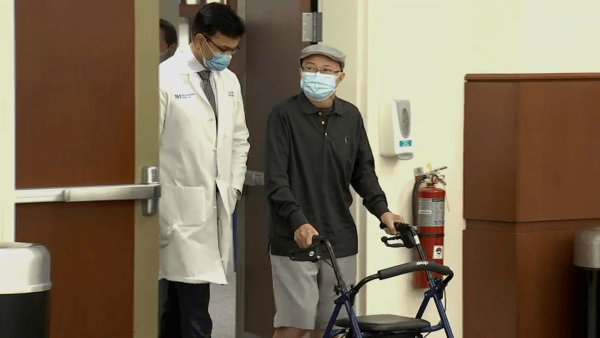 covid to covid transplant 8 mins ago 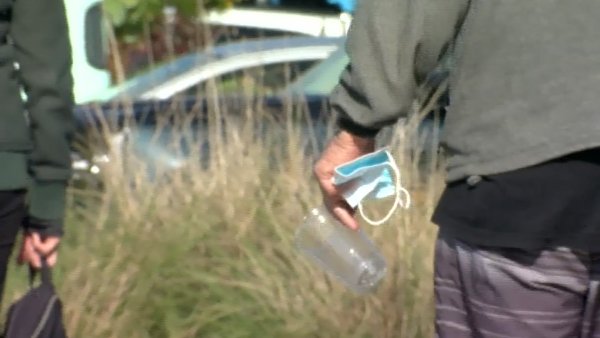 "My intention is/was to bring some joy and magic to all who pass by," LaFerney said on his Faecbook page.

The video has been viewed over 15,000 times, according to Facebook.