A fixture in the local hip-hop scene, the DJ was most widely known for his daily 5 p.m. set on WGCI and his support of local artists

DJ Timbuck2, a fixture in the local hip-hop scene and most widely known for his daily 5 p.m. set on WGCI, passed away Saturday from cancer, according to WGCI.

"Timbuck2 was a premier turntable technician. His creativity and ear for music was unparalleled," said WGCI program director Derrick Brown, in a statement on WGCI's website. "Tim loved Chicago and was an ambassador around the world for our music. He leaves a huge void that will be extremely difficult to fill." 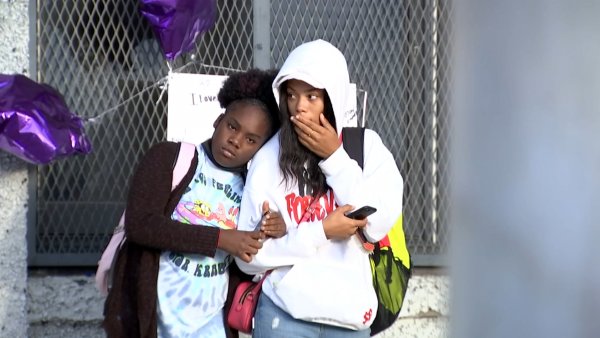 Hip-hop artists and fans alike joined in a chorus on social media, paying tribute to the local staple who was know for supporting local emerging artists. Chance the Rapper shared his gratitude with the DJ for giving him his first interview on WGCI, posting a video on Twitter of their interaction in 2012.

THANK YOU Tim, for creating Go Ill Radio and giving local artists, like me, their FIRST INTERVIEW ON @WGCI RIP������ https://t.co/uoqZ9cWDpY — Chance The Rapper (@chancetherapper) December 19, 2015

According to his Facebook page, DJ Timbuck2, born Timothy Jones, began DJing at the age of 12 with another Chicago DJ The Twilite Tone. He joined WGCI in 2004 as their youngest mix show DJ and on-air personality. His Facebook states that he has toured with Kanye West and worked with P. Diddy, Jay-Z, Common, and many more.