LIVE: Lightfoot to Discuss City's Plan For Weekend at 6 p.m.

Lightfoot is expected to speak at 6 p.m. CT

NOTE: The 6 p.m. press conference will be streamed live at 6 p.m. in the player above.

Last weekend, hundreds of people were arrested, many for looting, and more than 80 people were shot.

Chicago currently remains under a curfew as Lightfoot said she expected additional, but peaceful protests to continue through the weekend.

Lightfoot said she hopes to see multiple days of peaceful protests for her to lift the curfew.

"[Thursday] was one of the first days where we have had purely peaceful protests," she said. "If we continue to see this I'll be the first one to embrace eliminating the curfew but we're not there yet."

Chicagoans woke up to damaged portions of the city with storefront windows broken on Michigan Avenue and State Street after peaceful daytime protests over the death of George Floyd dissolved into looting and destruction.

Lightfoot said the decision to impose a curfew was one she didn't make lightly.

"We assess that every single day, multiple times a day," Lightfoot said earlier this week.

The city first implemented a curfew as violence and unrest sparked Saturday evening. The daily curfew led to suspensions of transit in the area and the closure of the city's Loop to non-residents and essential workers.

The curfew begins at 9 p.m. and continued until 6 a.m.

Protests have continued for days following the death of George Floyd in Minneapolis in an incident captured on cellphone video. When Will Chicago's Curfew Lift? Lightfoot Weighs In 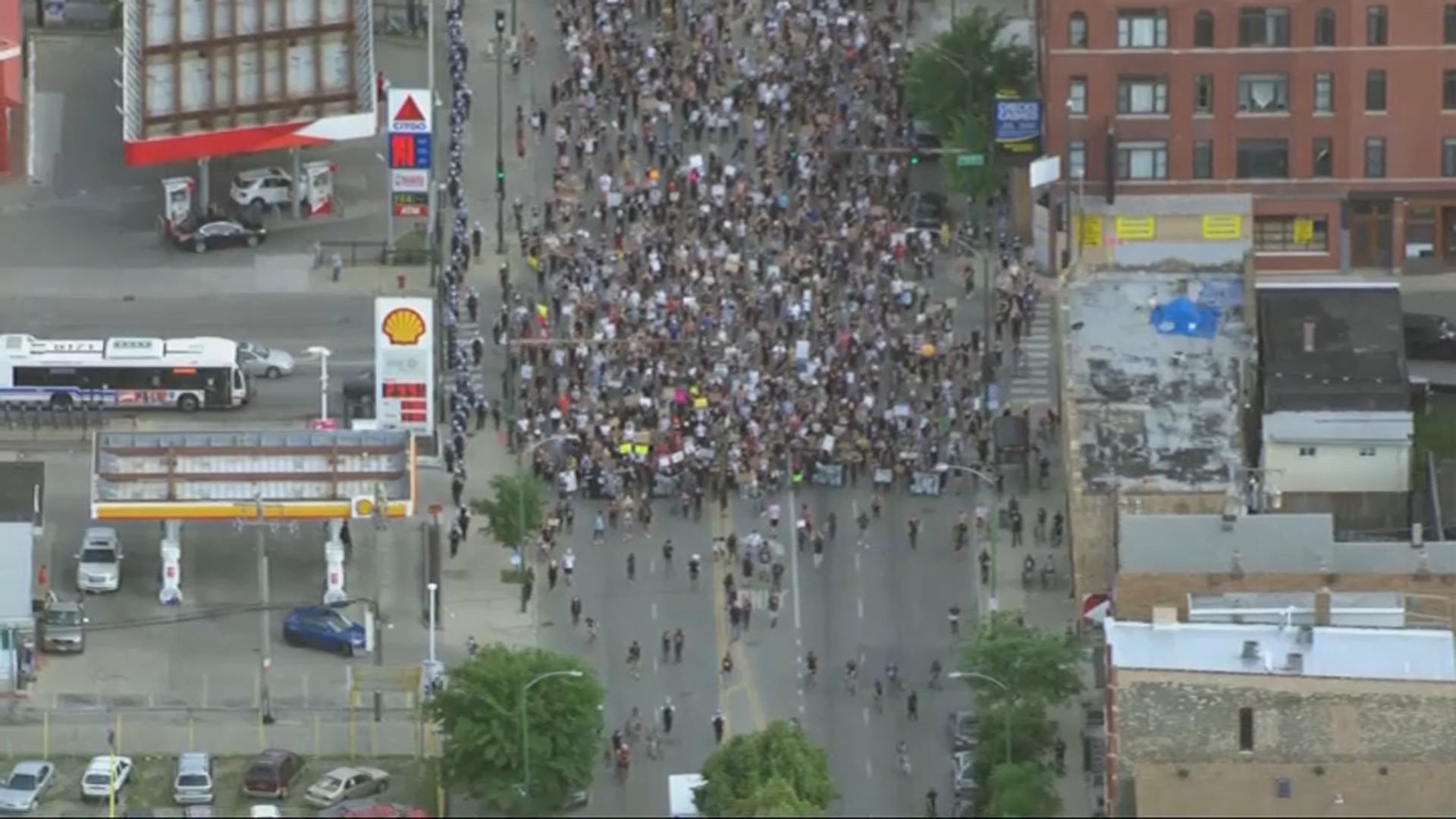 Thousands, including rapper and Chicago-native Kanye West, marched across the city Thursday calling for justice and demanding change in the city.

And more protests are planned in Chicago this weekend.

"There will be more protests - we know that," Lightfoot said Friday. "And I expect them to be peaceful."

Illinois Gov. J.B. Pritzker issued a disaster proclamation this week for several counties to help with recovery efforts following looting, vandalism and unrest over the weekend.

Lightfoot has repeatedly denounced any looting or vandalism that took place over the weekend.

"It's completely heart wrenching to me personally. And I know to many of you who I've spoken to and heard from, updates that I received all day and night, from our aldermen, from local community leaders, about the attacks on local storefronts, and in particular our small, black-owned businesses, was nothing short of devastating," Lightfoot said at a news conference Monday.

She had previously alleged that the destruction and theft was planned. 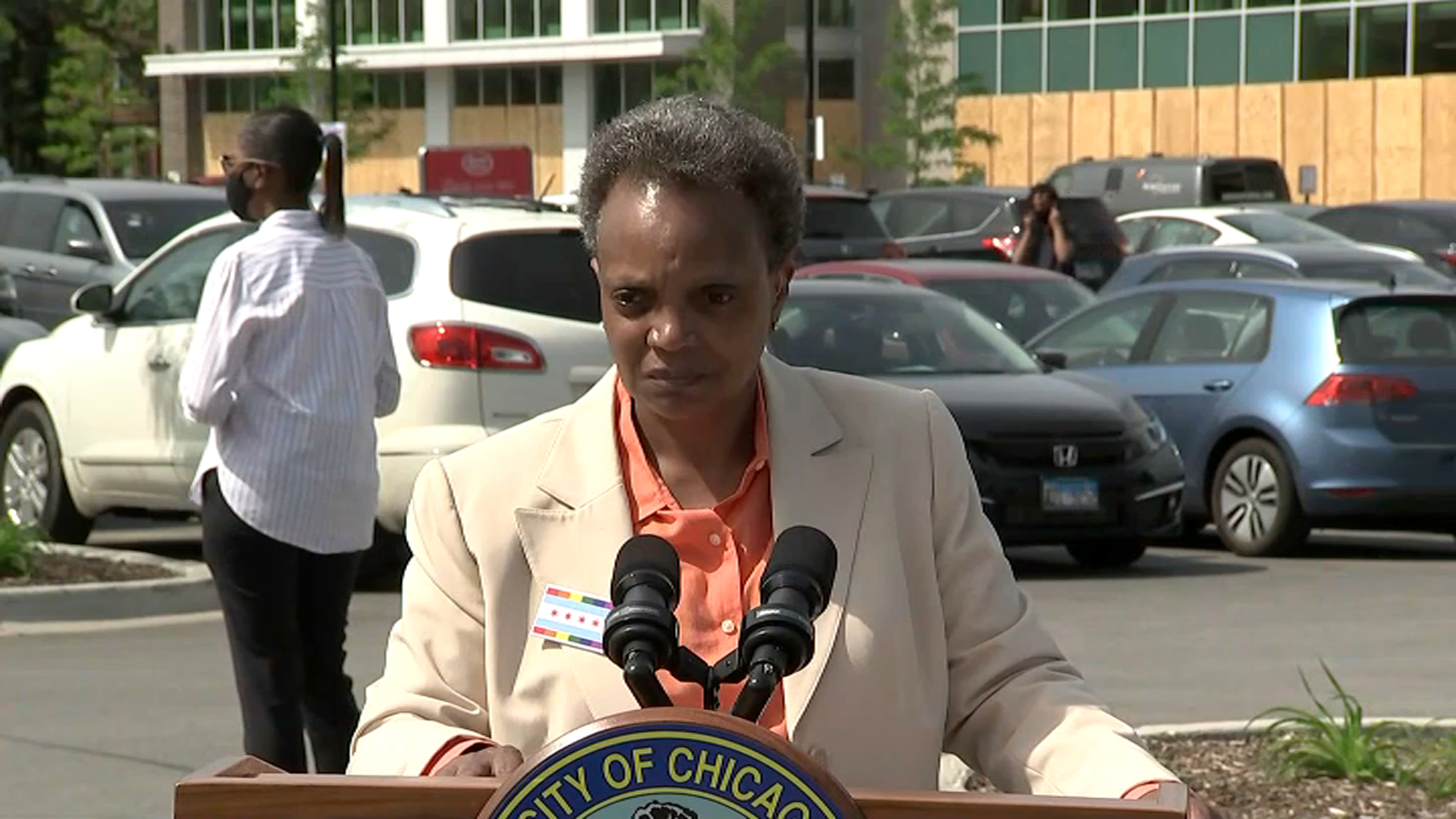 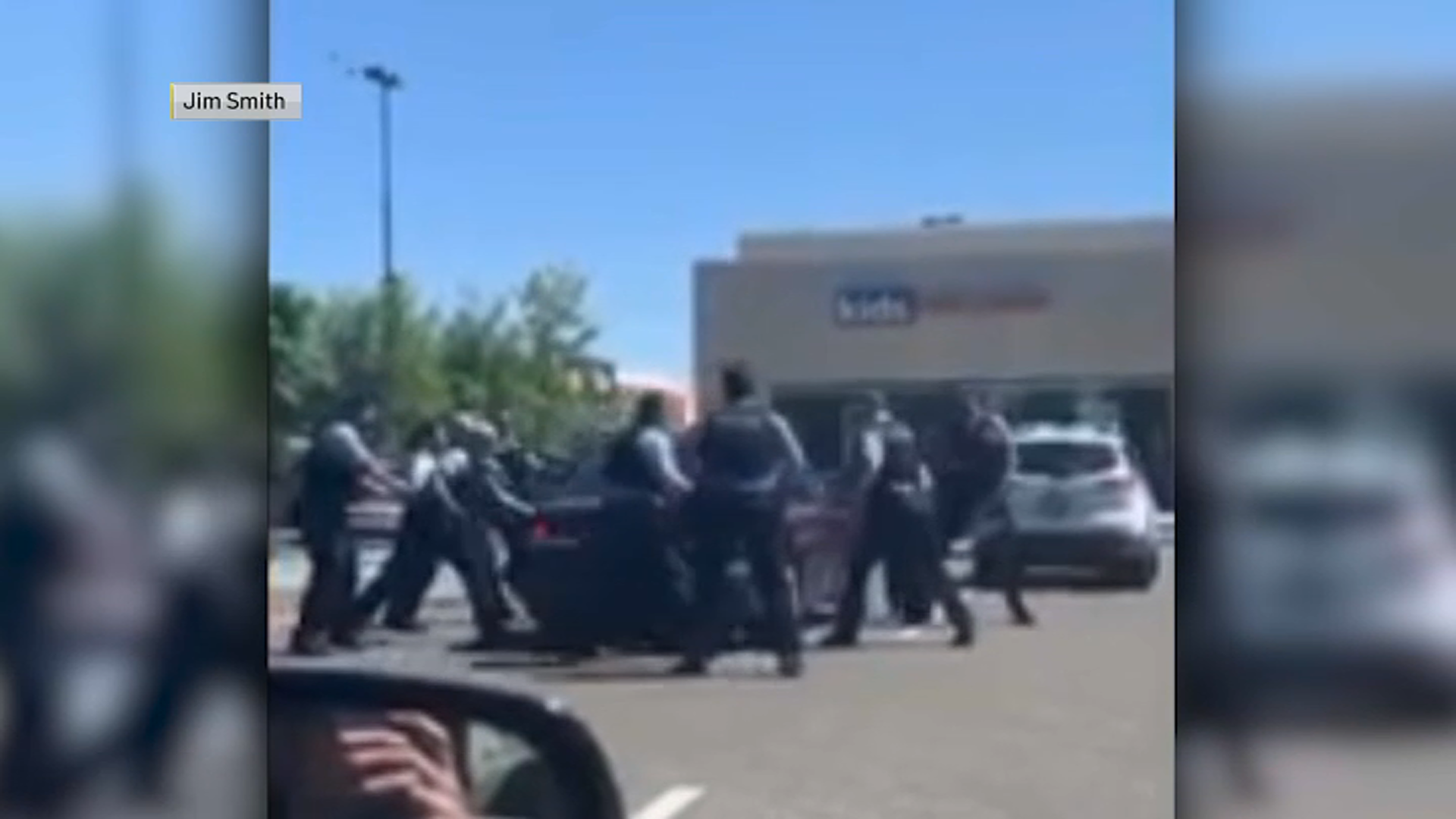 “There's no question that both the people who were fighting who brought the weapons that was absolutely organized and choreographed,” Lightfoot said Sunday in reference to attendees bringing shovels, hammers and other objects to the protests.