Family Fights For Formula Coverage Despite it Being Illinois Law

Allergies to peanuts and other foods tend to dominate the headlines when it comes to medical dangers for children. But a growing number of kids are suffering from a little-known disease that limits their diet to just a handful of foods.

Carter Heeren, 6, is just like any other little boy who loves to play and have fun. But during snack time, Carter must think like an adult. He is not allowed to eat wheat, dairy, beef, chicken, soy, nut, tree nut or rice, or else the food could get stuck in his esophagus.

Carter’s mother, Keri Heeren, must always carry a cooler with food that won’t make him sick.

“He feels very left out and very different frequently because of his limitations,” said Keri. “It is very socially isolating not just for him, but for our family.”

Carter is living with eosinophilic esophagitis (EoE), an allergic disorder where the immune system doesn’t recognize foods as safe. It’s become one of the leading causes of stomach disorders in the United States. One out of every 1,000 people have the disorder, according to CURED (Campaign Urging Research for Eosinophilic Diseases).

“We need to understand more about these diseases so that we can develop a better treatment, but also increase the education and knowledge about this,” said Dr. Marc Rothenberg of Cincinnati Children’s Hospital. 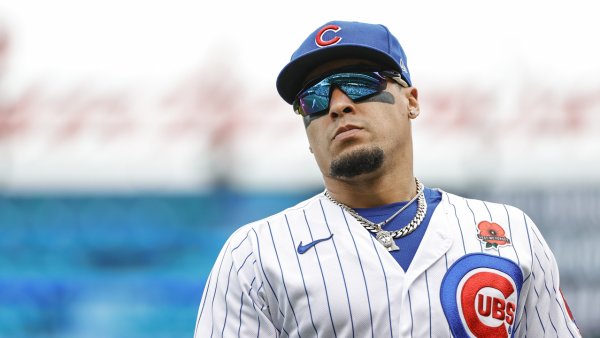 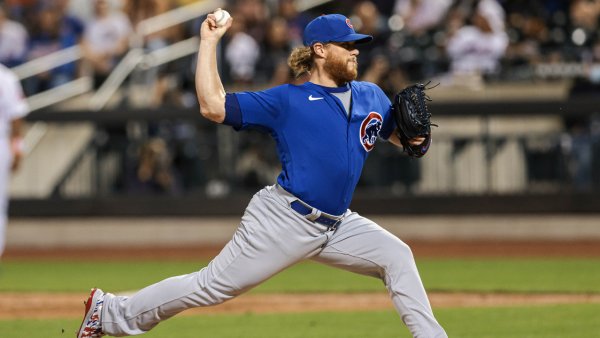 “We did not initially pay them because we knew that it was a state law, but we continued to get denials for almost a year,” Heeren said.

Heeren said her son had to switch to another supplement during the insurance dispute. She said she owed nearly $2,400 for the formula and was facing collections as a result.

NBC 5 Responds shared the story in June of Ellyn Kodroff’s fight for insurance coverage for her daughter’s formula. Kodroff’s insurance dispute took place nearly a decade after she testified in Springfield in support of the formula legislation. After NBC 5 Responds contacted United Healthcare, Kodroff said the company agreed to pay for her daughter’s formula.

And after NBC 5 Responds posted videos to social media and aired the report, we heard from hundreds of other families hoping to raise awareness of the disease in a world obsessed with food.

“Based on the story, we were able to save $2,400 and now get formula back into his diet,” Heeren said.

A United Healthcare spokesperson said all claims for Carter's amino-acid formula have been paid.

“We’ve also provided the family with additional information to help ensure any future claims continue to be processed correctly,” wrote the spokesperson in an email to NBC 5 Responds.

"If someone feels a claim denial is unjustified, you should appeal directly to your insurance company citing specific reasons why you believe your claim should be paid. If you are not satisfied with your insurance company’s response, you may file a complaint with DOI," said DOI spokesperson Michael Batkins.