Some Residents Take Issue With Filming of Amazon's “Utopia” in Lisle

Some residents in west suburban Lisle have expressed concerns about the filming of an Amazon production in their neighborhood.

More than 40 residents signed a petition to halt the filming of "Utopia" in the Arbor Trails subdivision. The last day of filming happened to be Friday.

Village Trustee Sara Sadat, who is the wife of an NBC 5 photographer, said the filming is a lucrative opportunity for the residents who are involved.

"It definitely puts Lisle on the map, and as longs as I'm here, I'm going to find different ways of outreach," she said.

An Amazon representative told NBC 5 that the company has offered hotel stays to residents, brought in ice cream trucks and compensated residents who assisted with the film. 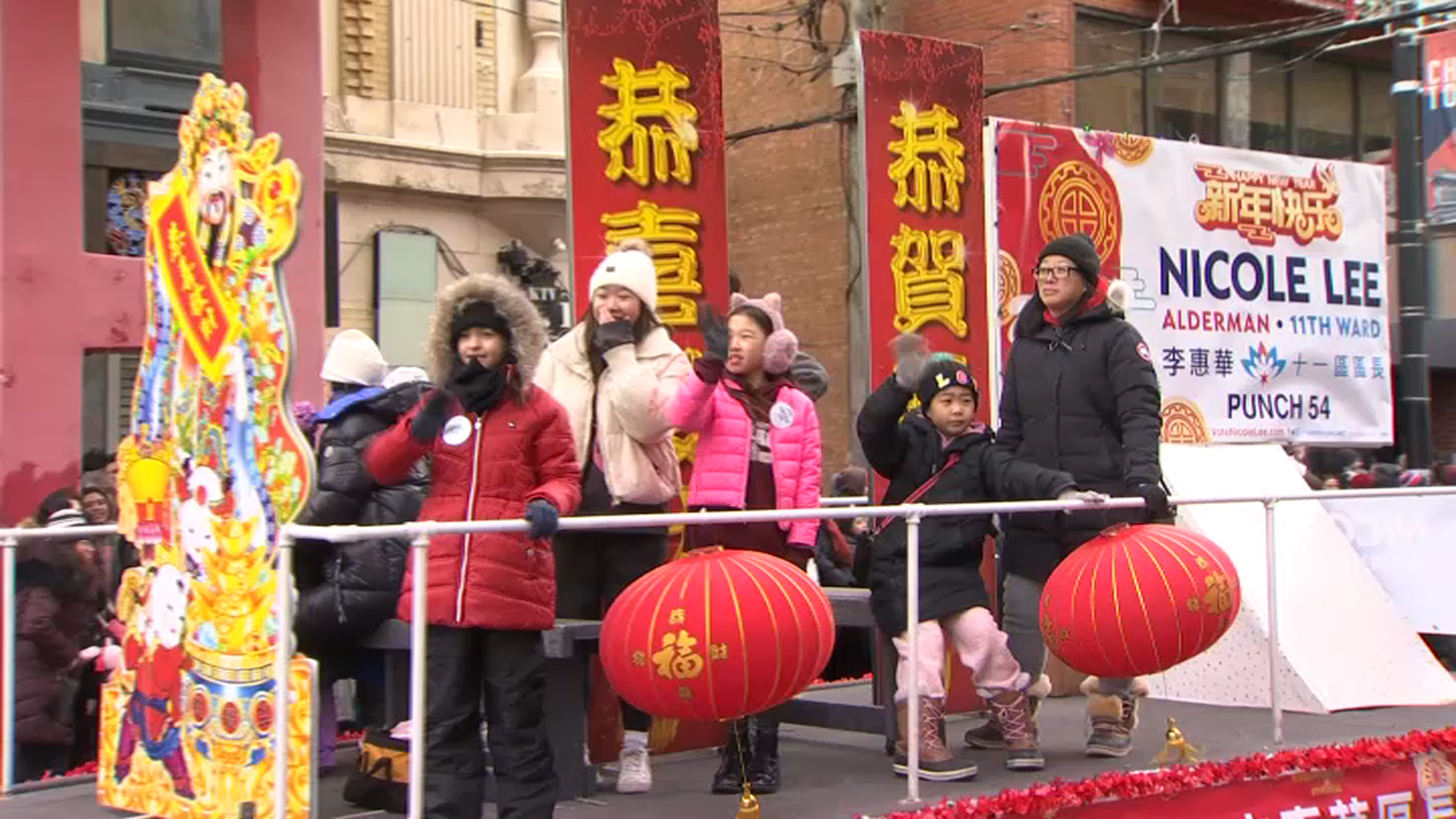 Sadat said Amazon is welcome to film in Lisle again in the future.