At around 3:45 a.m., officers responded to a call of a woman on the street in the 2300 block of North Halsted, Chicago police said

Chicago police said Monday that they are searching for a car in connection with an attack on a woman that left her with her throat slashed near DePaul University's campus in the city's Lincoln Park neighborhood last week.

Authorities were searching for a 2010 white Suzuki Vitara with a moonroof and Indiana license plates, according to Chicago police. The vehicle was reported stolen on Wednesday, one day before officials said it was used in the assault in question.

At around 3:45 a.m. Thursday, officers responded to a call of a woman on the street in the 2300 block of North Halsted, Chicago police said. When they arrived, they found a 22-year-old woman lying on the ground with lacerations to her face and neck. 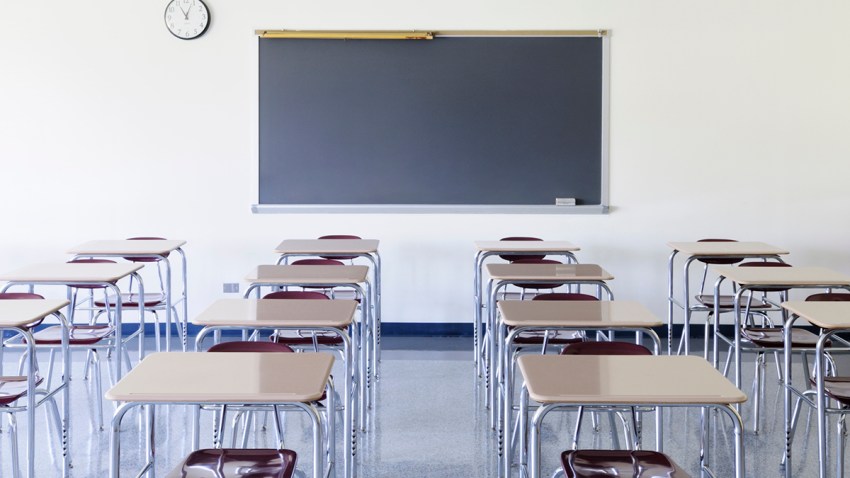 She was taken to Illinois Masonic Medical Center in critical condition, police said. Further details about the incident were not immediately known, as the woman was not speaking, police said.

A spokeswoman for DePaul said the woman was previously a student at the school, but was not currently enrolled in any classes.

No one was in custody as of Monday morning as Chicago police continued to investigate.

DePaul University sent out a campus alert notifying students and staff of the incident, which school officials said took place across the street from the school's music buildings.

DePaul asked anyone with information on the incident to call the university's public safety department at (773) 325-7777 or Chicago police at 911.