Lightfoot to Young People as Coronavirus Cases Rise: ‘It's Still Coming For You'

Across the U.S., the average age of new coronavirus patients has dropped by roughly 15 years compared with only a few months ago

Chicago Mayor Lori Lightfoot had a message for younger city residents as officials report an increase in coronavirus cases within younger populations.

"We do have concerns and we specifically have concerns in the 18- to-29-year-old cohort where we're starting to see an uptick in cases," Lightfoot said in an unrelated press conference Monday.

She pleaded once again with young people to adhere to public health guidelines.

"I can't emphasize enough why wearing a face cover every single time you leave your house is critically important," she said. "Now, that's a challenge with that cohort, because we'll all hearken back to the time when we were that age, we felt like, you know, we were invincible. But this virus doesn't discriminate."

"They're not wearing face coverings at the rate that they should," she said at the time. "I'd like to see it be 100% but we need to keep talking to that young group and say, even if you don't have regard for your own health, and you should." 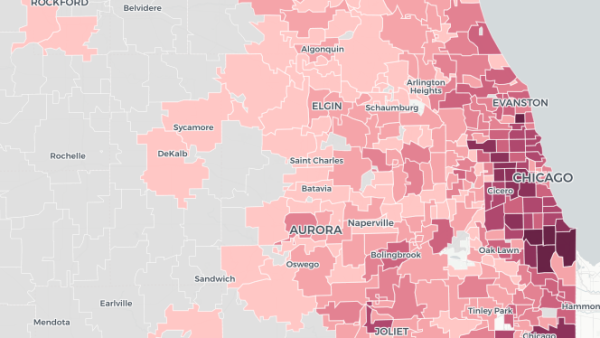 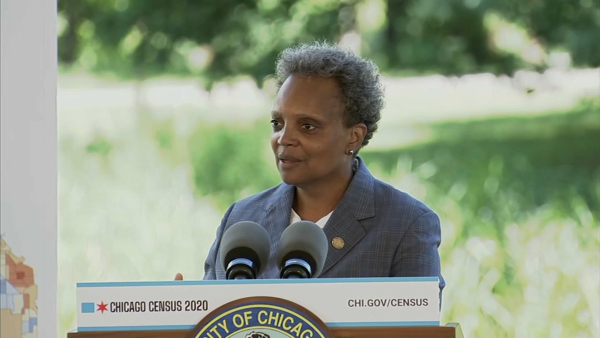 The younger group is seeing an average of 55 cases per day, with a positivity rate of 6.9%. That's up from 6% reported on Sunday and 5.8% reported last week.

Though Chicago's data shows the number of cases affecting those in the 18-29 range have dropped dramatically since May and early June, the numbers did show a small spike earlier this month.

On July 7, 86 people in that age range tested positive for the virus.

Still, the age group also has the second-lowest amount of deaths, with 18 total fatalities reported so far.

The average age of new coronavirus patients has dropped by roughly 15 years compared with only a few months ago as the coronavirus reignites in some states, White House health advisor Dr. Anthony Fauci said last week.

“The average age of people getting infected now is a decade and a half younger than it was a few months ago particularly when New York and New Orleans and Chicago were getting hit very badly,” Fauci said.

Some health officials say that’s why COVID-19 deaths have dropped even as cases surge since the virus is more fatal in older populations. However, several health experts, including Fauci, have warned that deaths will increase over time, especially as younger patients infect older and more vulnerable people.

That was a point emphasized by Lightfoot Monday as she urged people to continue wearing masks.

"If you're young, it's still coming for you. And if you're young and you're out there and you're not wearing face coverings, if you're not social distancing, not only are you putting yourself at risk, you're putting at risk every single person that you come into contact with, whether a stranger or a loved one in your home," Lightfoot said.

Lightfoot added that city officials were "looking at where these folks congregate" and circumstances "that are most at risk," having continuous conversations with bars, restaurants and other places of entertainment.

"COVID-19 is still very much part of our present. And we need to make sure that we are continuing to be diligent," she added.

Both Lightfoot and Illinois Gov. J.B. Pritzker have repeatedly stated that they will not hesitate to move Chicago and the state back a phase in their respective reopening plans if health officials deem it necessary.