Lightfoot, Pritzker to Make Announcement on What's Next for Chicago's Thompson Center

After years of debate about what to do with the beleaguered James R. Thompson Center in the Loop, Chicago Mayor Lori Lightfoot and Illinois Gov. J.B. Pritzker will announce Wednesday morning what will happen to the building.

The building, which opened 36 years ago, houses several large services, including acting as the hub in which all Chicago Transit Authority trains meet, and housing offics for elected officials.

But the building has its share of problems, including leaky ceilings, temperature issues and less than desirable office aesthetics. Pritzker in recent years has put in his own money to beautify his own office and those of his staffers.

Earlier this year, the governor's officer announced that a purchase and sale agreement for the building had been finalized, choosing a proposal chose a proposal from a group led by longtime regional developer Michael Reschke, chairman of Prime Group.

Reschke’s plan — which included the $70 million upfront payment to the state — called for preserving the 17-story building as a mixed-use property with office, retail and hotel space — and with the state retaining about a 30% ownership.

A $280 million refurbishment is planned for the building, and includes reconfiguring office space and more. According to officials, the work could take two years. 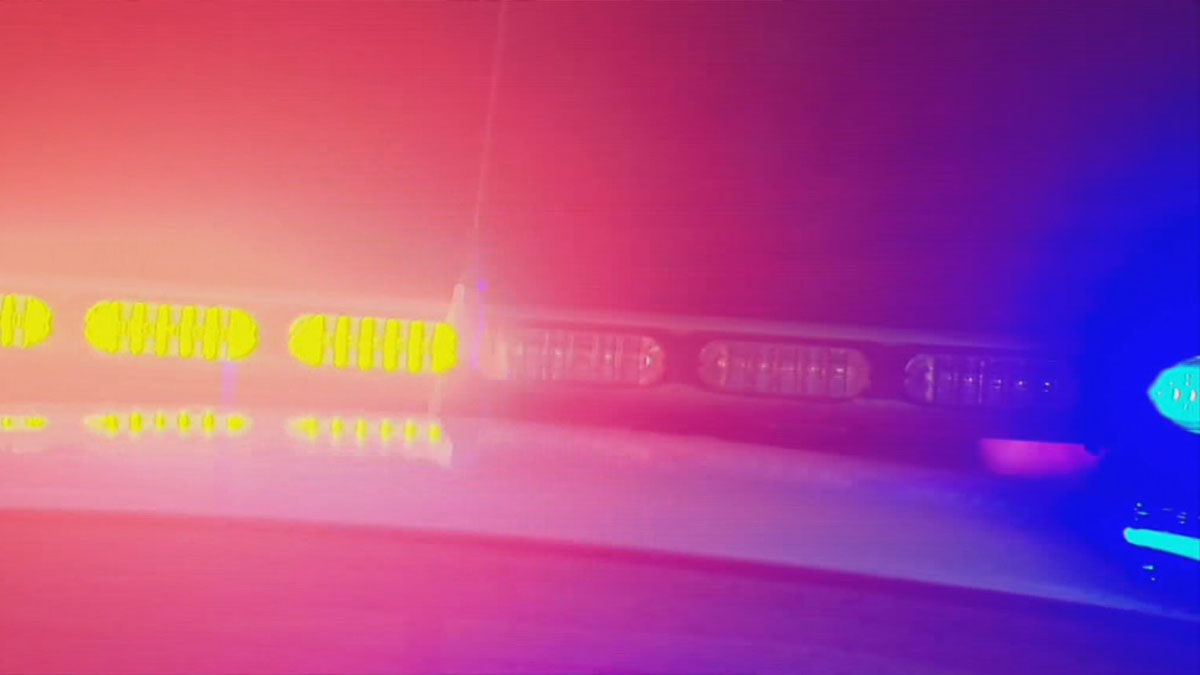 Rumors about who will be moving into the space have been circulating, with most speculating that Google, which already has offices in Chicago, is setting its eyes on buying the building.

More information is expected to be provided during a press conference held by city and state officials at 8:30 a.m. Wednesday.