"President @BarackObama, your leadership inspired millions to fight for change—and continues to do so today," Lightfoot tweeted alongside a photo of herself, her wife Amy Eshleman and Obama.

"Good to see you at tonight’s @ObamaFoundation community dinner, and looking forward to collaborating on creating new opportunities for the city that we love," she continued.

Obama was back in his hometown for the 2019 Obama Foundation Summit, where he and wife Michelle Obama were both expected to speak on Tuesday. The summit's events kicked off with a community dinner Monday night that chief engagement officer of the Obama Foundation Mike Strautmanis tweeted was a "chance to share a meal with our neighbors and @ObamaFoundation leaders from around the world."

"Grateful for the food and spirit that defines this city—and to have @chicagosmayor with us tonight!" Strautmanis added. The foundation itself posted a photo of Lightfoot speaking at the dinner on the "legacy of our hometown."

"You know that this is the city where President Obama discovered his love for community service, where he organized to expand equity on the South Side and taught law students, where he inspired thousands to gather in Grant Park on a warm fall evening in 2008," Lightfoot said, according to a statement from the foundation.

"On that night, then President-elect Obama declared, ‘America can change. Our union can be perfected.’ Thanks to the Obamas, change did come to America, and our nation moved forward. Our city, the place where their journey began together, the place where we are proud to call home, is better because of the Obamas," she continued. 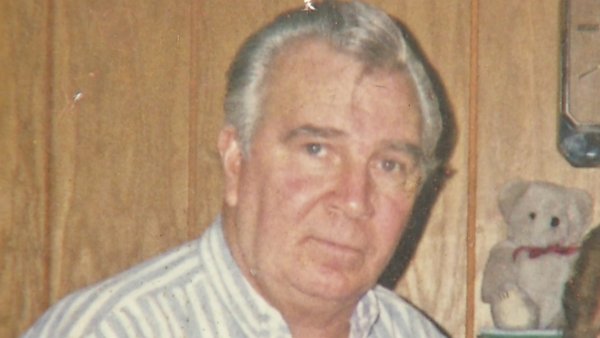 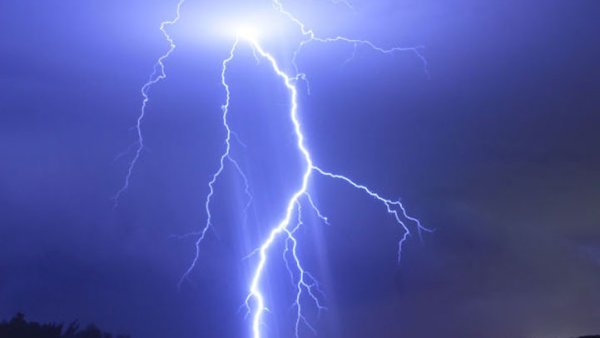 Lightfoot's appearance and speech at the event came just hours after she blasted Trump on Twitter following his speech to the International Association of Chiefs of Police conference in Chicago in which he derided the city and took aim at its top cop.

"All over the world they're talking about Chicago. Afghanistan is a safe place by comparison. It's true," Trump said. He also said Johnson - who chose not to attend the speech, saying he thought the "values of the people of Chicago are more important" than what Trump would say - was "not doing his job" and needed to "change his values."

"It's no surprise that @realDonaldTrump brought his insulting, ignorant buffoonery to Chicago," Lightfoot tweeted in response. "Luckily, in this city, we know the truth and we will not let anyone — no matter how high the office — denigrate who we are as a people or our status as a welcoming city."

"Rather than belittle Chicago's communities with hateful and dishonest rhetoric, he needs to go back to D.C. and face his fate," she continued. "President Trump knows as much about policing as he does running a fair and transparent government. I stand by the Superintendent for living up to the values of this great city and its residents."

Obama did not endorse Lightfoot or Cook County Board President Toni Preckwinkle, with whom he has a long history, in the mayoral race earlier this year. But he did congratulate Lightfoot on her victory as Chicago's first black female mayor in April, saying, "I know that with our city’s heart and Lori’s leadership, Chicago’s best days are still ahead."