Due to large crowds gathering at multiple locations along Chicago's lakefront, police are beginning to order people to leave beach areas and running trails along several stretches of the shoreline.

Police are working Wednesday afternoon to enforce Illinois Governor J.B. Pritzker's "stay-at-home" order, issued as the state tries to contain the spread of the novel coronavirus.

Despite the order being in place, residents gathered in large groups multiple locations throughout the city to take advantage of the warm weather, prompting enforcement action from Chicago police.

Earlier Wednesday, Chicago Mayor Lori Lightfoot said she's prepared to shut down Chicago's lakefront to enforce the stay at home order. Interim Police Superintendent Charlie Beck said those gathering in defiance of the order could be subject to citation and could face fines of up to $500.

"Under no circumstances are you allowed to congregate, and do not let the warming weather let your guard slip -like today," she said. 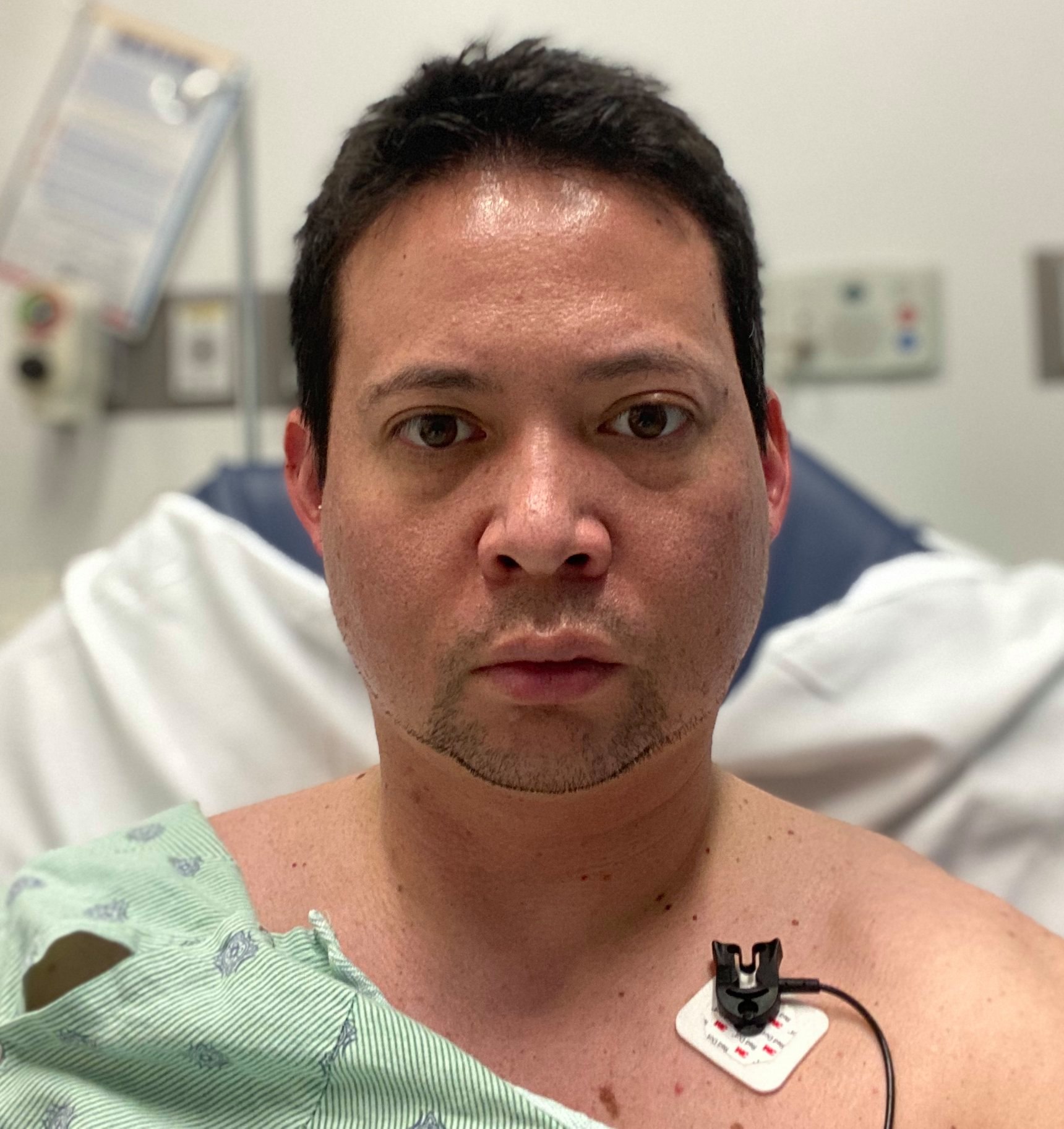 ‘This Could Kill Me': Rush Patient Details Battle With Coronavirus in Viral Message 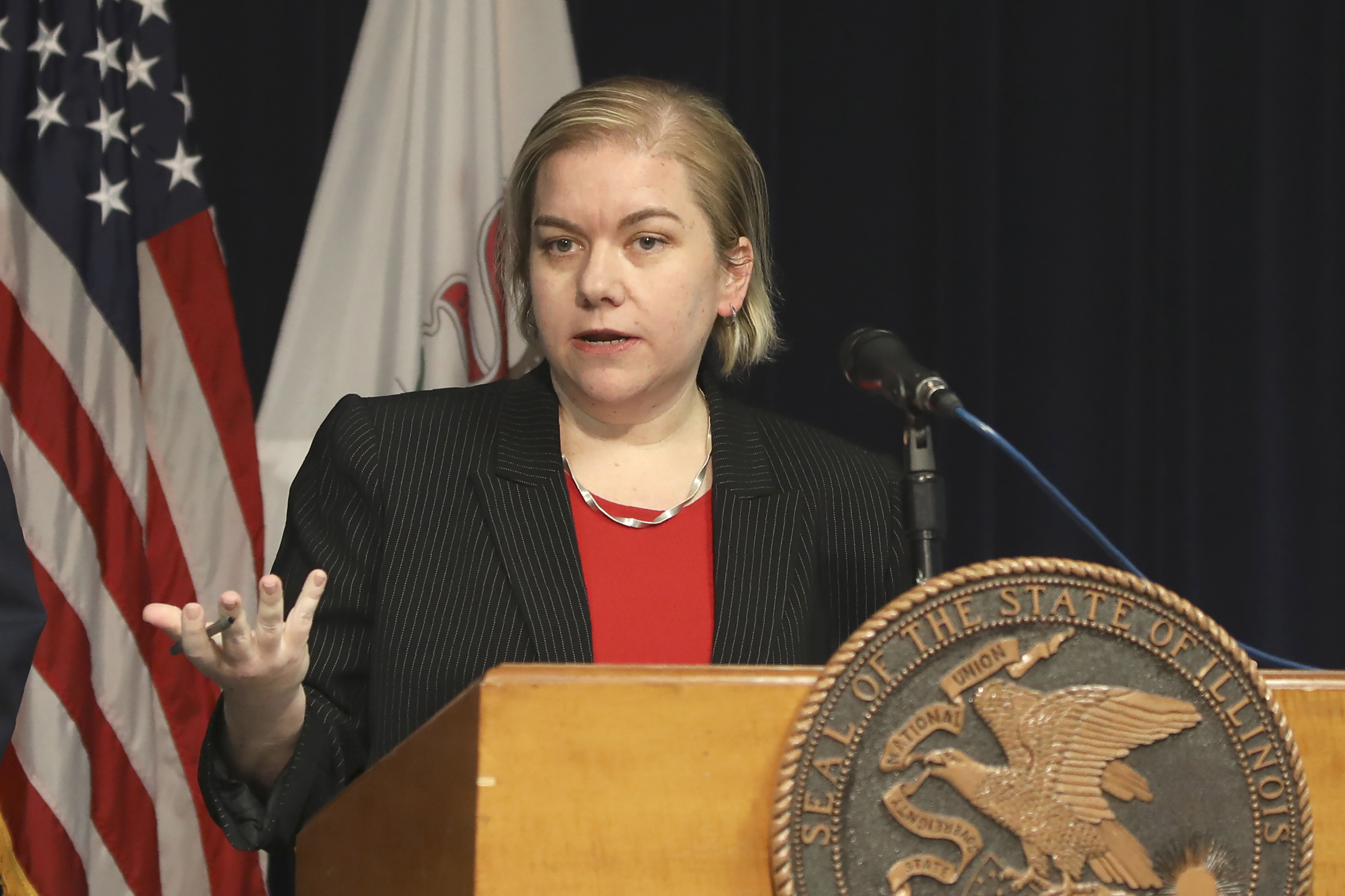 When Will Coronavirus Cases Peak in Chicago? Here's What Health Officials Said

Lightfoot reminded residents that people should only be going outside "briefly" and preferably in their own neighborhoods, but said "if we see gatherings, we will shut them down. Period."

She warned that the entire lakefront and city parks could soon be shutdown if residents don't heed the order, though she noted she doesn't want to have to do that.

Chicago Department of Public Health Commissioner Allison Arwady says the city is preparing for worst case scenarios, in hopes that they don't need to be used.

"That's the last thing that I want to do as a mayor, but make no mistake- if people don't take this in the serious way in which they must I'm not going to hesitate to pull every lever at my disposal to force compliance, if necessary," she said. "But let's not get to that point."

Meanwhile, Chicago's Interim Police Supt. Charlie Beck said officers will be issuing citations of up to $500 and could even begin arrests if residents don't abide by the order.

"If people do not heed the warnings of our police department to not congregate, to stay at home if they at all possibly can, then we are going to start issuing citations- not because we want to, but because we must," he said.

The stay-at-home order remains in effect across the state until April 7.