Level of Risk Not Yet Clear in Kraft Recall: FDA

One day after a major Kraft Macaroni and Cheese recall, the federal agency in charge of much of the nation’s food supply says it still has not determined the level of risk to consumers.

A spokesperson for the agency told NBC5 Investigates, “The FDA has not yet classified the Kraft recall as the agency is still gathering information.” 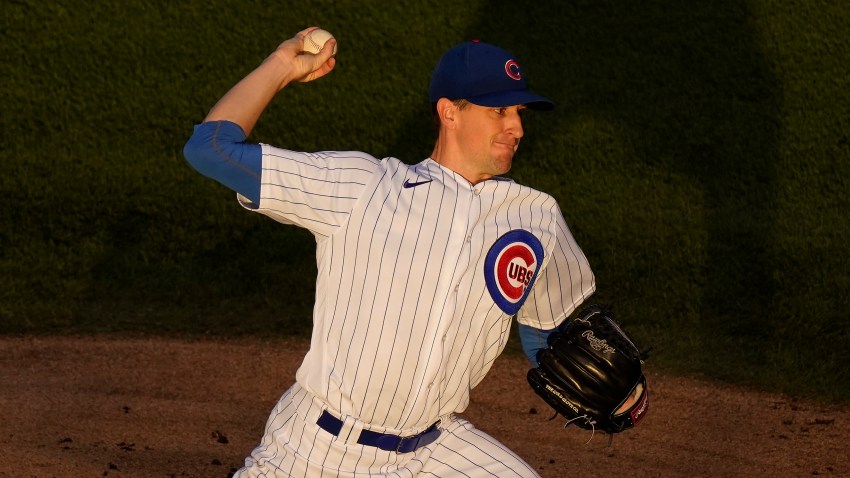 The boxes have "best when used by" dates ranging from Sept. 18, 2015 through Oct. 11, 2015 and are marked with the code "C2." They were sold throughout the U.S., Puerto Rico, and in some countries in the Caribbean and South America.

FDA recalls are designated one of three levels. A Class I recall is the most serious, described as “a situation in which there is a reasonable probability that the use of or exposure to a violative product will cause serious adverse health consequences or death.” Class II is a situation that may involve temporary or reversible medical consequences. The least serious is Class III, which is not likely to cause health consequences.

In a statement to NBC5 Investigates, Kraft referred questions back to FDA.

“Only FDA has the ability to classify recalls,” the company said. “Based on past recalls of FDA-regulated products, we believe the recall is likely to be designated a Class 2.”

A spokesperson also added that of eight incidents connected to this recall, no injuries have been reported.

Trying to gauge the level of risk posed to consumers in a food recall isn’t easy. Federal regulations allow manufacturers to be mum on certain details, regardless of whether the risk is high or low.

It’s a question NBC5 Investigates took on years ago, and not much has changed since.

In 2000, another popular Kraft product, Easy Mac, was pulled from store shelves in a voluntary recall. Parents told NBC5 they couldn’t find any answers about what was wrong with the product--so NBC5 investigated. A suburban family gave us two packets of the affected batch, and we took them to a lab for testing. The results: small amounts of a silicone oil comparable to the product WD-40 appeared in the food product.

Our report revealed what is still the case today -- When it comes to details of products involved in some FDA food recalls, consumers are often in the dark about the possible risk.