The Illinois Department of Public Health and the Department of Veterans' Affairs are investigating a case of Legionnaires' disease at the Illinois Veterans Home in Quincy, officials said Wednesday.

A resident who tested positive for coronavirus on Nov. 30 and started presenting symptoms of pneumonia on Dec. 16 received a positive test for legionella on Dec. 22, the health department said.

The resident is recovering and "responding well to medical treatment," officials said. No other cases of the illness contracted by breathing infected water vapor have been identified at the home and a legionella test was last conducted in the hall in which the resident lives on Oct. 27.

The last reported case of Legionnaires' disease was reported at the home almost exactly one year earlier, on Dec. 21, 2019. Since then, water testing is conducted every two weeks. 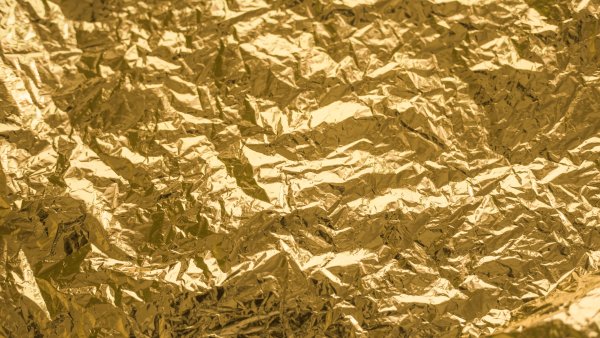 An outbreak that began at the home in 2015 caused the deaths of 13 residents and sickened dozens more. Then-Gov. Bruce Rauner faced withering criticism for not doing enough in response to the crisis.