The fight for higher wages for restaurant workers has been an ongoing battle, and on Tuesday several lawmakers waited tables to help make a big statement.

The action comes as laws are currently being drafted at both the state and local level that would secure pay increases for servers, teens, and other workers who do not currently qualify for the minimum wage.

To help bring attention to that push, several elected officials donned aprons and note pads, aiming to find out what it’s like to work the lunch rush at Wishbone in the West Loop. 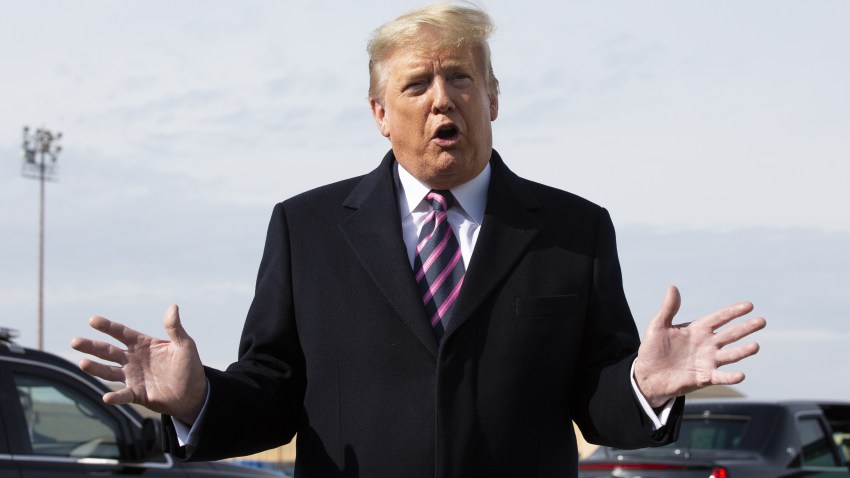 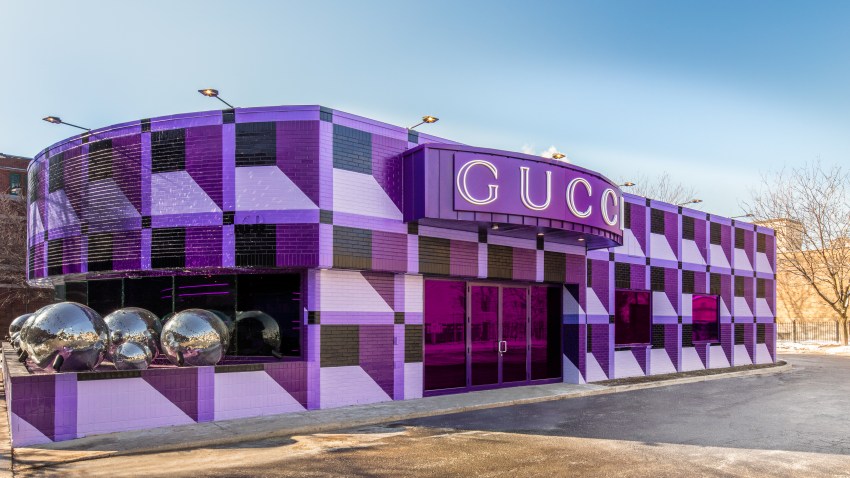 See Inside the Psychedelic New Gucci Pop-Up in Chicago

One of the employees they worked alongside was waitress Ali Baker, who has been employed by the restaurant for 15 years.

“It would really change my average income,” she said. “I could rely on a steady income as opposed to tips that vary and go up and down and you never know how much you are going to make.”

The current minimum wage for servers and waiters in Chicago restaurants is $6.40 an hour.

“The current law says the employer is supposed to give the person enough money, if they don’t make enough in tips, to bring them to the minimum wage,” U.S. Rep. Jan Schakowsky said.

Schwakowsky is among the group of lawmakers looking to address that’s alary gap via legislation, but Chicago City Aldermen Susan Sadlowski-Garza and Carlos Ramirez-Rosa would like to see Chicago pass a city ordinance.

“There’s no reason why we can’t pass this bill immediately to ensure that workers in the city of Chicago are no longer receiving a sub-minimum wage,” Ramirez-Rosa said.

The restaurant industry is less enthusiastic about changing the wage structure in eateries. The Illinois Restaurant Association wants the hike to be put into effect across the state of Illinois, instead of just in Chicago.

There has been a hearing on the proposed ordinance at City Hall, but a vote on the proposal does not appear imminent.