Some Illinois lawmakers are skeptical the Legislature can pass a new pension overhaul this spring despite pressure from Gov. Bruce Rauner and major credit rating agencies.

Democratic Rep. Elaine Nekritz is chairwoman of the House pension committee, which is holding a hearing Wednesday. She calls the odds of a deal before the session ends May 31 "slim."

What's the Coronavirus Status at Your College Destination? Use Our Tool to Find Out 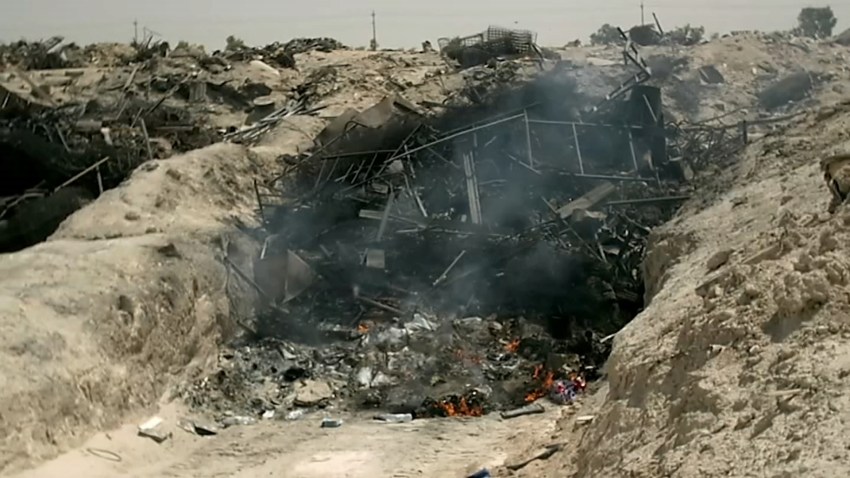 Rauner wants legislators to approve a proposal to let workers keep benefits earned to date but move them to a less-generous plan going forward. He also wants a constitutional amendment to allow future benefits to be cut.

Senate President John Cullerton is pitching his own plan. But his spokeswoman says "what's important is to get it right," not a specific timeline.