A group of elected officials has written an open letter to Mayor Lori Lightfoot and Chicago Public Schools asking for improvements to remote learning and stronger safety measures at schools before a return to in-person classes.

The letter — signed by a group of 15 Chicago aldermen from across the city, 26 state legislators, including Rep. LaShawn Ford (D-8th) and Rep. Kam Buckner (D-26th), and Cook County commissioners Brandon Johnson, Dennis Deer and Alma Anaya — comes days after CPS announced plans to phase students back to in-person learning next month, starting with preschoolers and some special education students. Other students may start returning as soon as January.

“So far the Mayor and CPS have been tight-lipped on the specifics of how they plan to return to in-person instruction, cutting students, parents, Aldermen and other elected officials, and our labor partners out of this very necessary planning process,” Ald. Byron Sigcho-Lopez (25th), who signed the letter, said in a statement. “We should be working together to find the best solutions to create safe learning environments for students, teachers and staff.”

The group claims that spotty internet connections have impaired students’ learning and that seven hours of screen time per day is harmful to students.

“We implore you to revamp the screen schedule and increase opportunities for non-screen learning and physical activity,” the letter reads. “Other cities have made the shift, and we think the same should be done here.”

The coalition of officials is also demanding that any decision to bring students back take into account the disparities in how COVID-19 has affected different communities, including those with “high populations of essential workers, multigenerational families, and those at higher risk of serious complications.”

“We ask that you build flexibility for parents and families into any in-person return plan, including a clear remote-only option that does not penalize students and families for prioritizing their safety,” the letter reads. 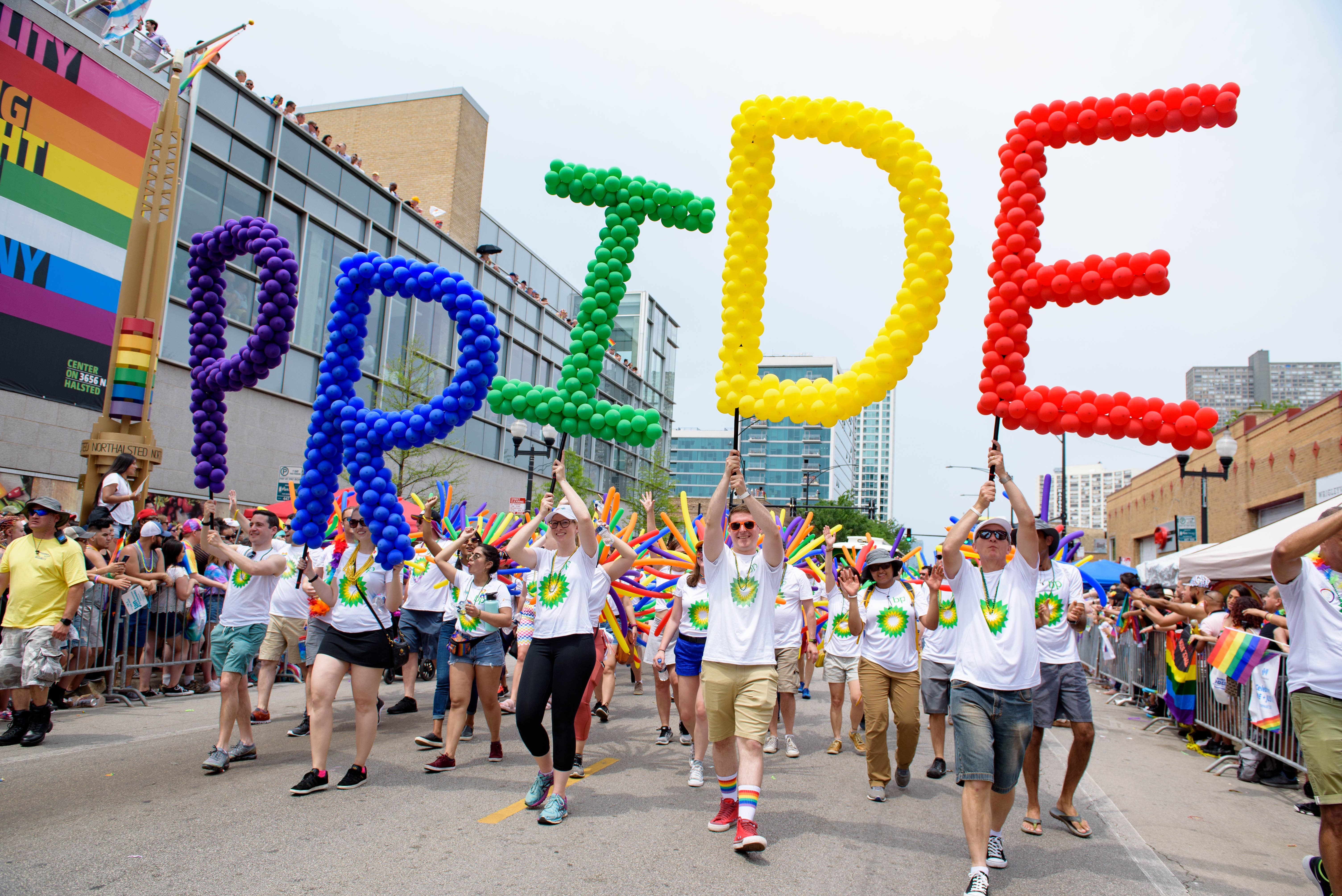 They urge CPS use TIF funds to improve the air ventilation and filtration systems at their schools should they decide to bring students back for classes, and implement a strategy for testing, tracing and isolation should someone test positive.

“We have seen the statistics on CPS’s air quality as well as the recent arbitrator’s decision on CPS school safety. That information is deeply concerning. Only through short-term measures like room air purifiers and ensuring windows can open can we even consider a return,” the letter reads. “Over the long term, CPS must equitably invest in HVAC and filtration upgrades in schools across the city.”