Multiple residents of a high-rise near the lakefront in downtown Chicago have launched a fight to stop their 70-story condo building from being deconverted into apartments.

Deconversion, which has grown in Chicago in recent years, occurs when owners in a single building sell their units to an investor who will manage the property as an apartment building.

"We started seeing the trend go that way, because of a couple things," said Jim Kinney, vice president of luxury home sales with Baird & Warner. "Tax laws have changed, and the rental market has been very, very strong in Chicago."

Illinois law requires 75% of owners’ support for a deal to proceed, however city of Chicago ordinance requires 85%.

JoAnn O'Brien, president of the Lake Point Tower Condominium Association Board, said the owners felt intimidated by investors who wanted to buy units in bulk.

"They were enraged," she said. "They were afraid." 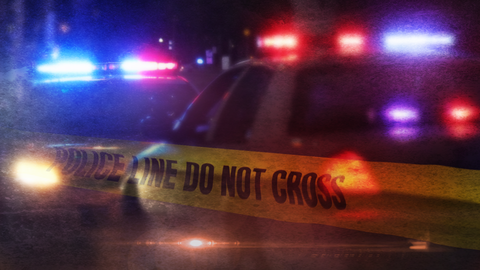 Since Aug. 22, the association board, adopted two measures to prevent deconversion.

One limits the percentage of rentals in the building, while the other limits ownership by any one person or group, making it harder for a bulk buyer to win 85% approval for deconversion.

"I think we have a very good handle on it now," O'Brien said. "This will at least put the breaks on for a while. They may try to come up with another strategy, but we are ready. We will be waiting for them, because we want to protect our home."