Erosion along shores of Lake Michigan in Chicago's northern suburbs has been an issue for decades, but new research indicates it could be accelerating.

Eighty years of aerial and satellite imagery taken over Illinois' northern lakefront reveals that some stretches of shoreline are retreating at unprecedented rates, the Chicago Tribune reported.

Acres of sprawling dunes and wetlands are now underwater at Illinois Beach State Park in Zion. The northern stretch of the park's 6 1/2-mile long beach is perhaps the hardest hit piece of coastline in Illinois. 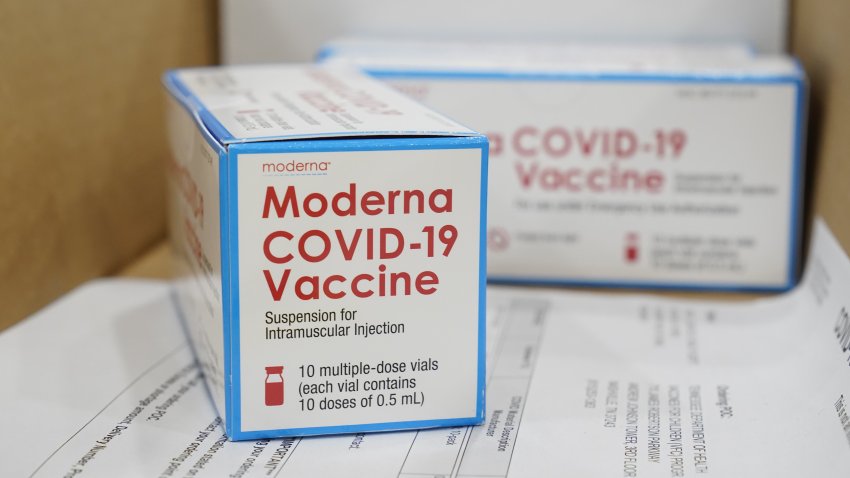 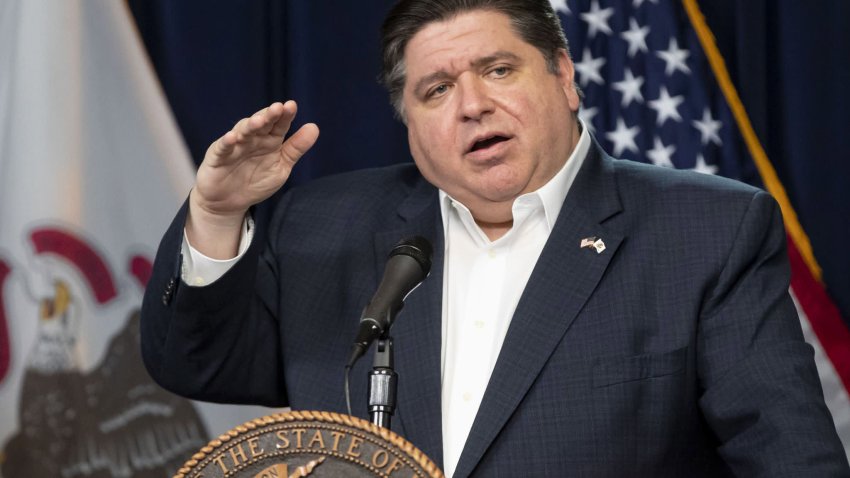 Illinois geologist Ethan Theuerkauf said the shoreline has retreated more than 600 feet from 1939 to 2014, an average of 8 feet per year.

Erosion accelerated dramatically from 2014 to 2016 with the loss of 184 feet of beach. That's an average of 84 feet annually.

In Waukegan, to the south, there's been an emergence of dune land over time. Theuerkauf said the breakwater that's featured on the city's seal has trapped enough sand to push the suburb's waterfront 860 feet into the lake since 1939, growing at a rate of 11 feet annually.

The ebbing beachfront at the state park and the emerging lakeshore in Waukegan are examples of the paradoxical changes occurring along the state's shoreline partly due to lakeside development beginning about two hundred ago. Unobstructed sand naturally drifted along the shoreline from Wisconsin to the present-day Indiana Dunes before human interference.

"What we found out is this is a much more complicated dynamic than we ever thought," said David Bucaro, of the Army Corps of Engineers' Chicago district.

"Originally, the thought was, when you have erosion, you have to protect that shoreline. But when you do that, you actually cut off sand supply. When you protect one shoreline, it will have impacts elsewhere and it ends up unraveling. That's what we have. We have so much development, we no longer have a naturally functioning system."