Attorney Thomas Glasgow, a former prosecutor, says how the jury is instructed can be critical to the case's outcome.

Heated arguments erupted Friday as prosecutors and defense attorneys in Kyle Rittenhouse's murder trial drew up jury instructions ahead of the start of closing arguments.

Rittenhouse, 18, faces six counts including homicide charges in the Aug. 2020 deaths of two men during protests in Kenosha and the wounding of a third.

Prosecutors will be able to consider "lesser include charges" on top of the original counts if Judge Bruce Schroeder approves.

With many legal observers saying prosecutors struggled to poke holes in Rittenhouse’s self-defense claims, Schroeder’s decisions on what to allow in terms of lesser charges could be significant.

Attorney Thomas Glasgow, a former prosecutor, says how the jury is instructed can be critical to the case's outcome.

Glasgow says the jury will also be the ultimate judge of the credibility of the witnesses presented at trial, including Rittenhouse who appeared to cry when he took the stand in his own defense. 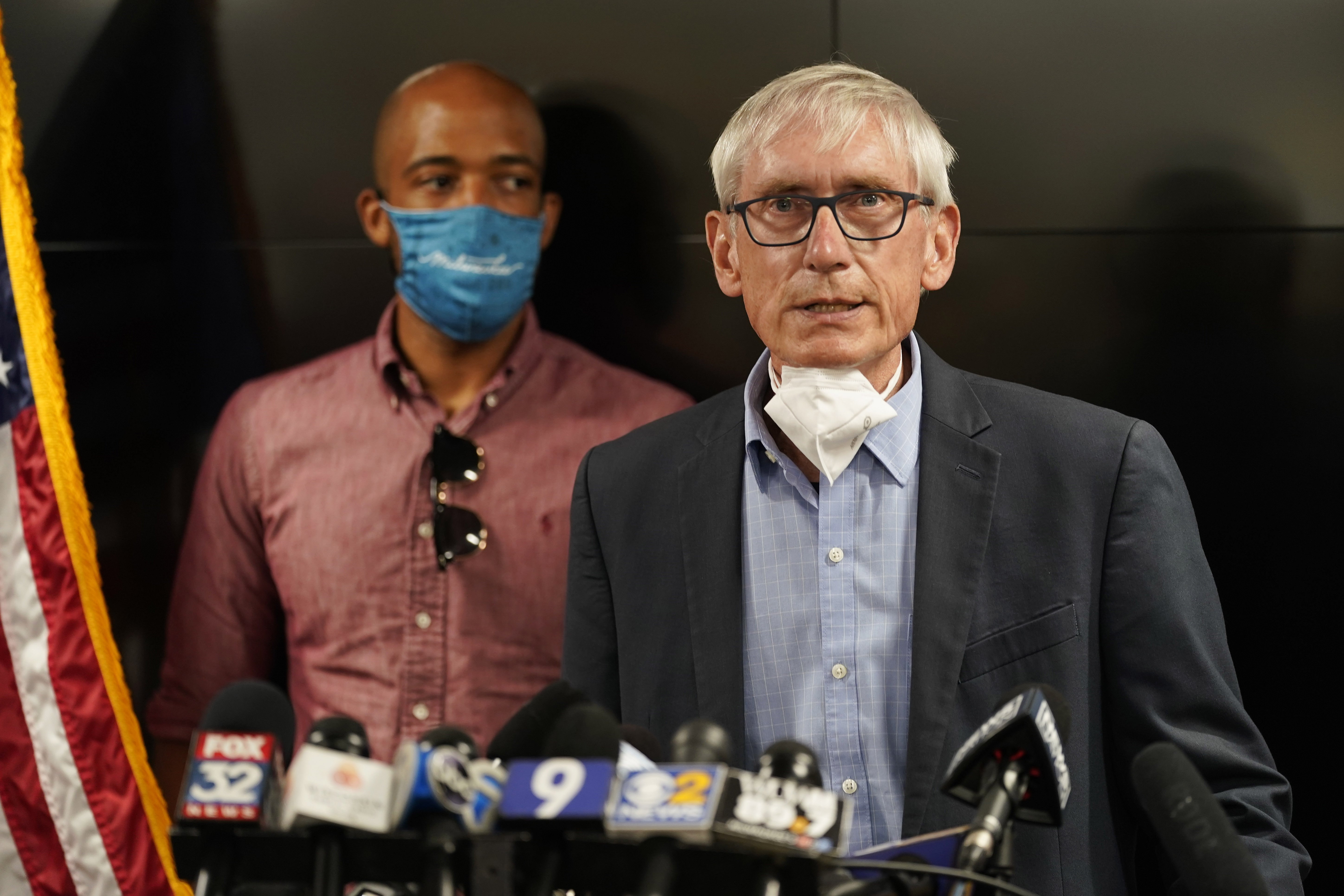 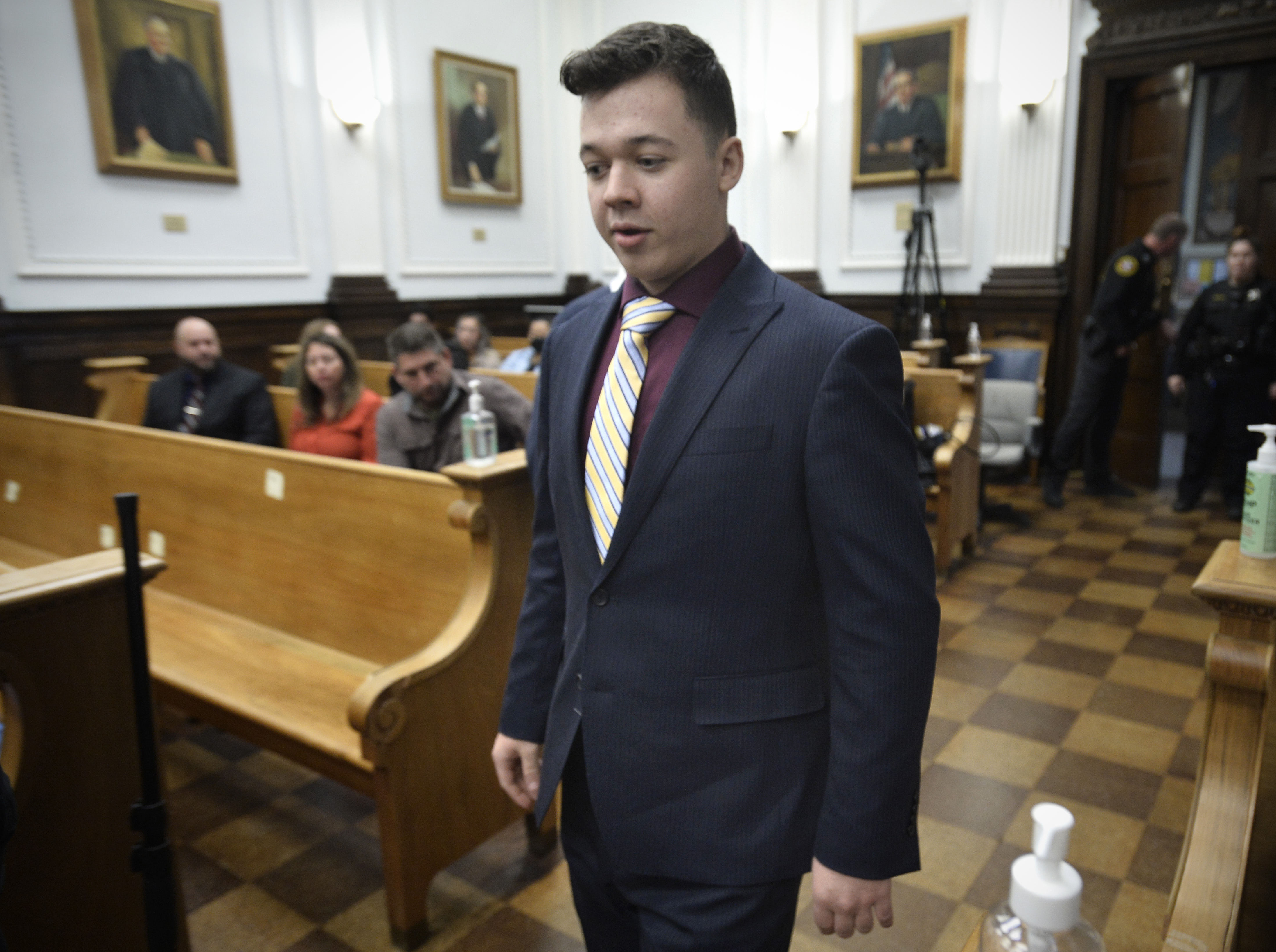 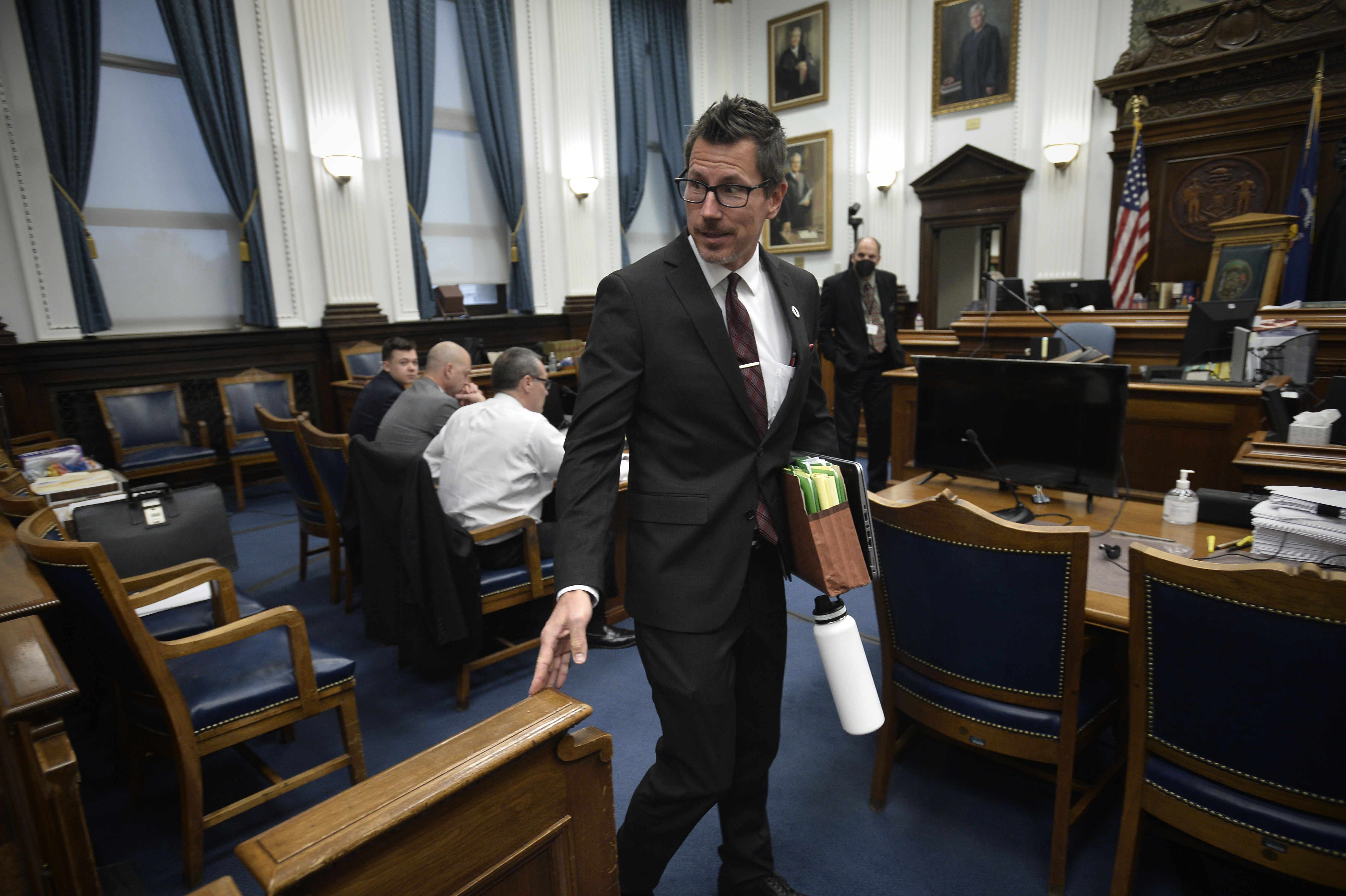 "From the reports, some of the jurors were kind of taken with the fact that he was crying and upset," Glasgow said. "Will that cause sympathy for them? Will they see him as a sympathetic, scared young boy who was mislead into going into this situation, or will they see him as a fraud?"

Jurors are expected to begin deliberating Monday in the case that has left Americans divided over whether the teenager was a patriot who took a stand against lawlessness or a vigilante who brought a gun to a protest.

The judge said he would issue his final rulings on Saturday, but he also made some findings from the bench and indicated how he was inclined to rule on others.

Kyle Rittenhouse’s defense team continued to make its case in court Wednesday, calling additional witnesses for testimony and bringing Rittenhouse himself to the stand.

Rittenhouse faces one count of first-degree reckless homicide in the shooting death of Rosenbaum, who was the first person he shot after Rosenbaum chased him into a used car lot. Prosecutors sought to add a second-degree reckless homicide charge, which would not require prosecutors to prove that Rittenhouse had shown an utter disregard for human life.

After the defense objected, Schroeder said he was unlikely to allow the jury to consider the lesser charge because he thought a subsequent guilty verdict on second-degree reckless homicide would be overturned on appeal.

Rittenhouse also faces two charges of first-degree reckless endangerment: one for firing at an unknown man who tried to kick him in the face and another because a reporter was in the line of fire when Rittenhouse shot Rosenbaum. 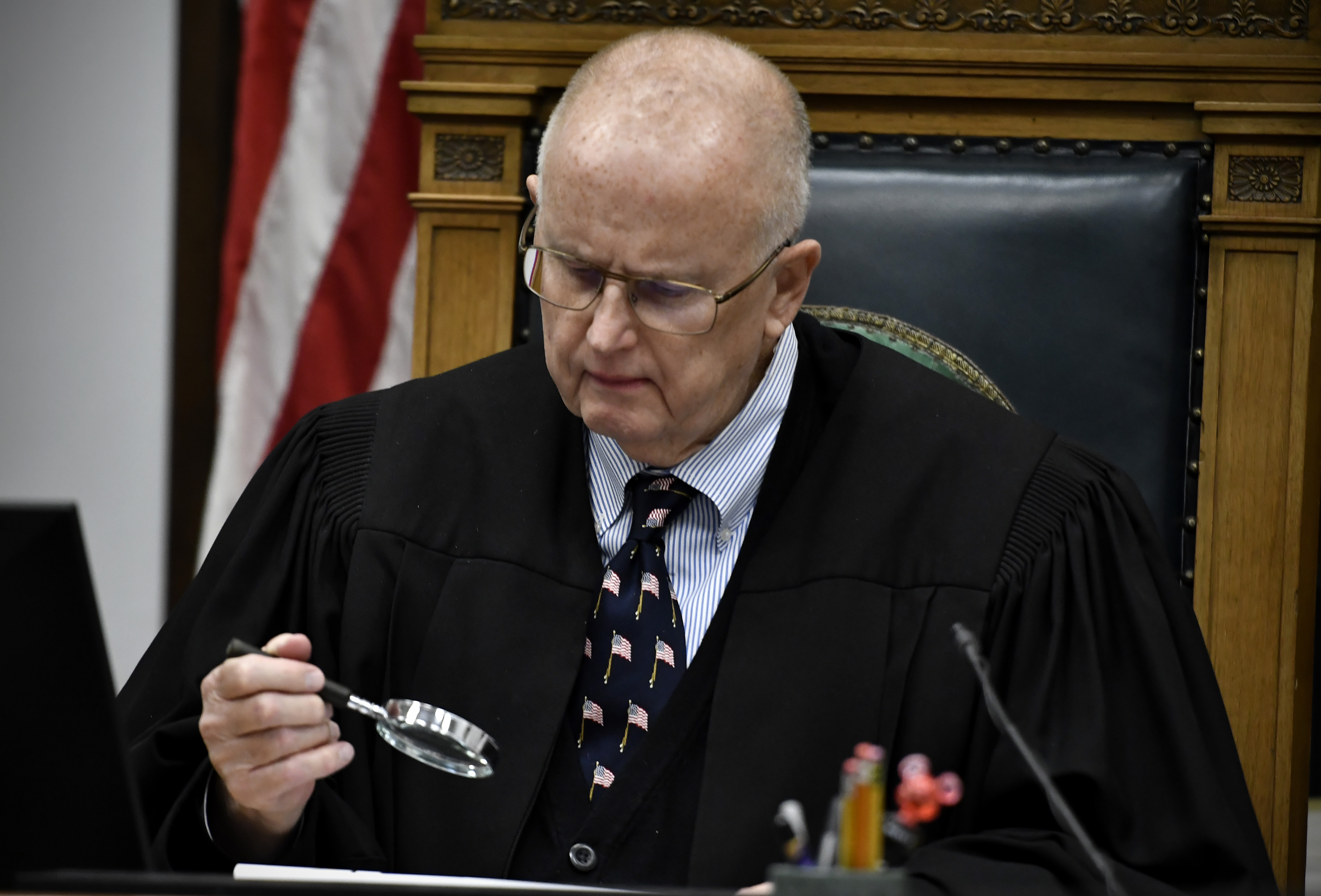 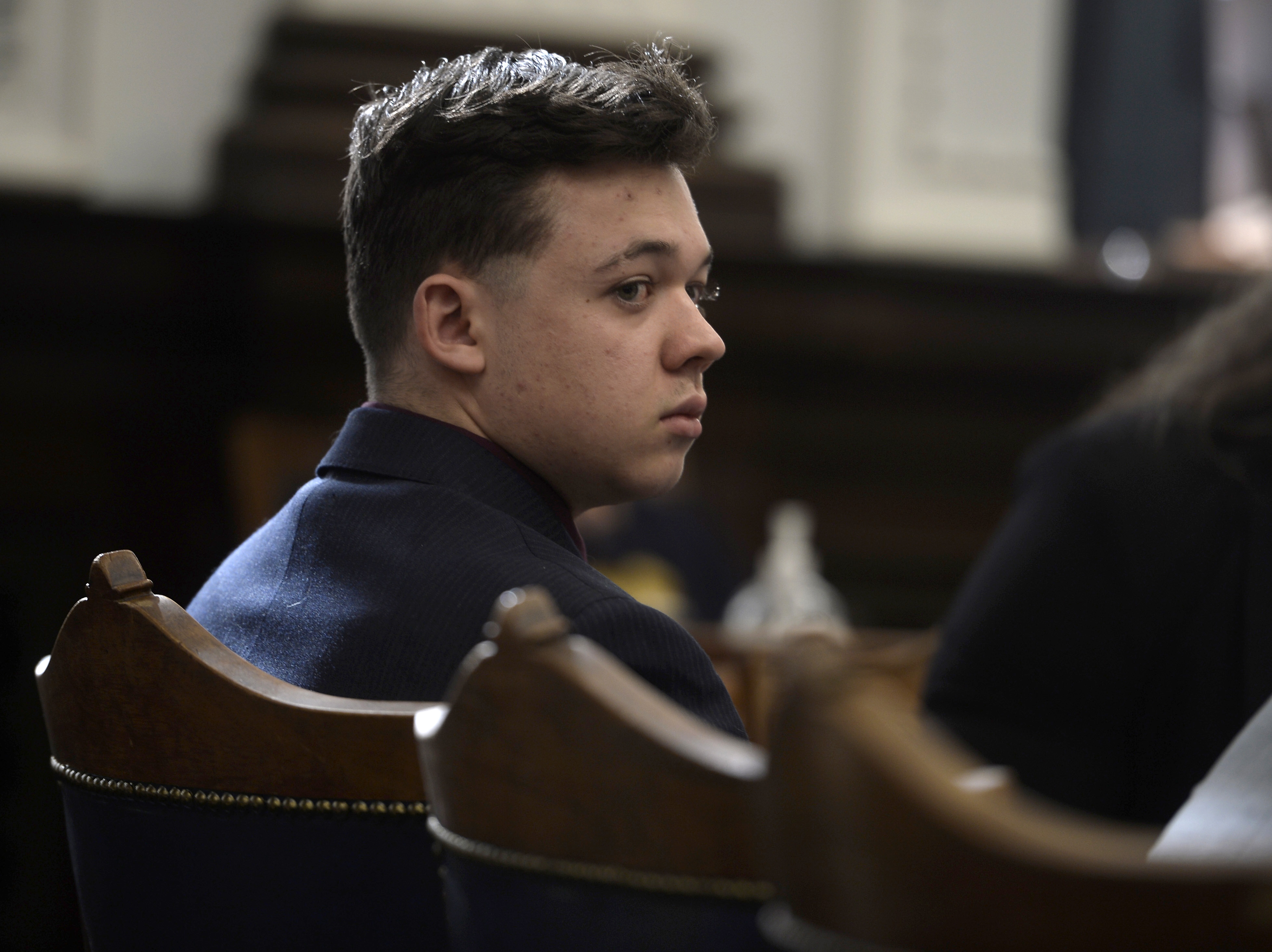 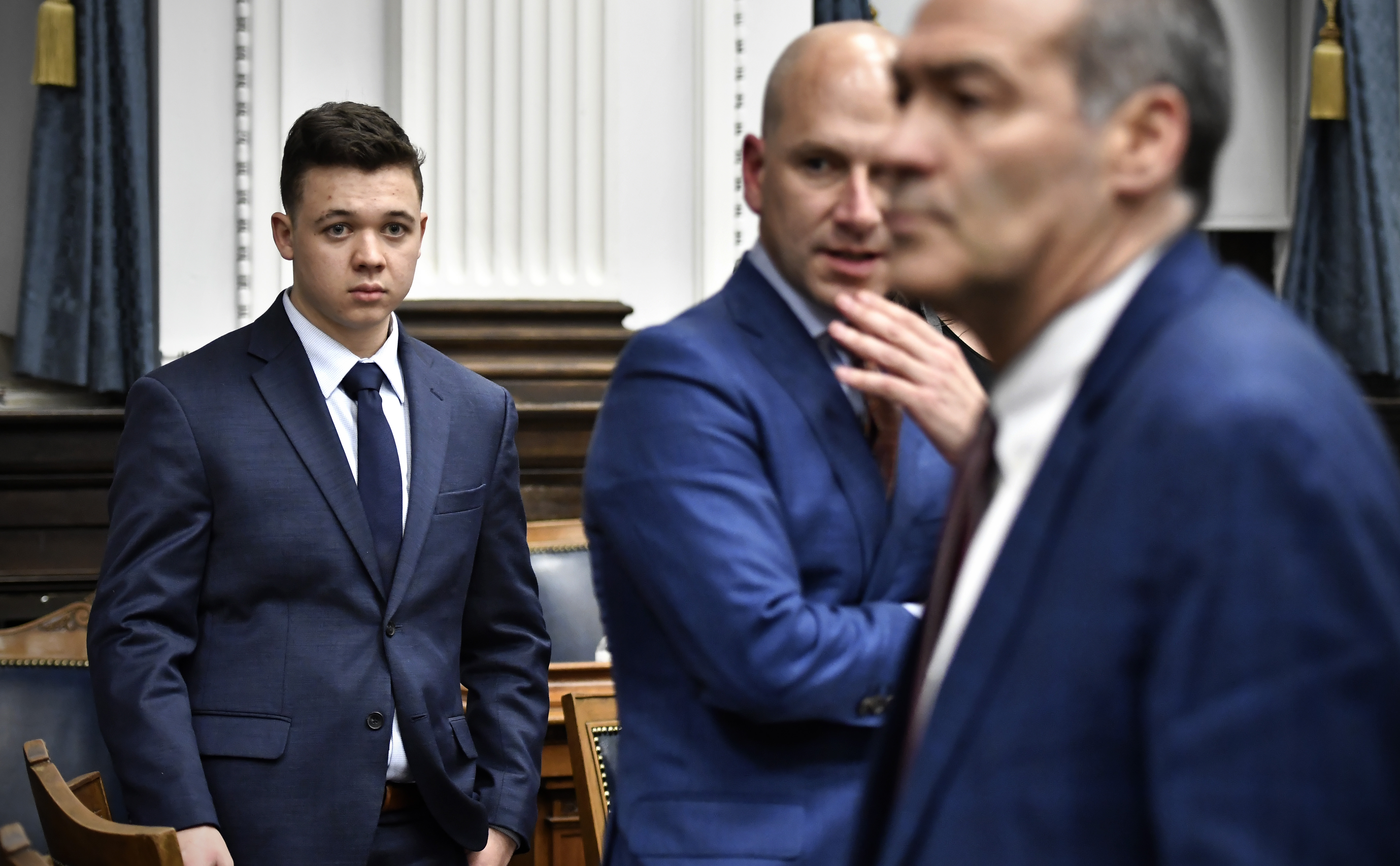 Schroeder said he was inclined to allow a lesser charge of second-degree reckless endangerment when it comes to endangering the reporter, but that attorneys shouldn’t be surprised if he doesn’t allow it. He also said he wouldn’t allow the lesser charge in the case of the unidentified man who tried to kick Rittenhouse.

After closing arguments on Monday, names will be drawn to decide which 12 jurors will deliberate and which ones will be dismissed as alternates. Eighteen people have been hearing the case. The panel appears to be overwhelmingly white, like Rittenhouse and the three men he shot.