Rittenhouse, now 18, faces life in prison if he's convicted of first-degree homicide, one of several charges against him

The trial of Kyle Rittenhouse kicks off Monday with the challenging task of seating jurors who haven't already made up their minds about the man who shot three people, killing two, during a violent night of protests last year.

Rittenhouse was 17 when he made the short trip north from his home in Illinois, just across the Wisconsin border, during protests that broke out in August 2020 after a white police officer shot Jacob Blake, a Black man. Rittenhouse, now 18, faces life in prison if he's convicted of first-degree homicide, one of several charges against him.

Newly-released footage shows what happened the day that Kyle Rittenhouse, the suspect in the shooting deaths of two people during unrest in Kenosha last summer, turned himself in to authorities. NBC 5’s Trina Orlando has more.

Judge Bruce Schroeder, who has experience presiding over high-profile trials, told attorneys he thinks picking the 20-member jury pool from 150 prospective jurors can be accomplished in a day. The trial is expected to last two to three weeks.

The case has been polarizing, with Rittenhouse painted by his backers as a patriot exercising self-defenseand Second Amendment gun rights. Others see him as a vigilante and police wannabe who never should have been armed in Kenosha in the first place. Rittenhouse is white, as were those he shot, but many are watching his trial as the latest referendum on race and the American legal system.

Rittenhouse fatally shot Joseph Rosenbaum, 36, with an AR-15-style semiautomatic rifle after Rosenbaum chased Rittenhouse across a parking lot and threw a plastic bag at him shortly before midnight on Aug. 25. Moments later, as Rittenhouse was running down a street, he shot and killed Anthony Huber, 26, a protester from Silver Lake, Wisconsin, and shot and wounded Gaige Grosskreutz, 27, a protester from West Allis, Wisconsin. 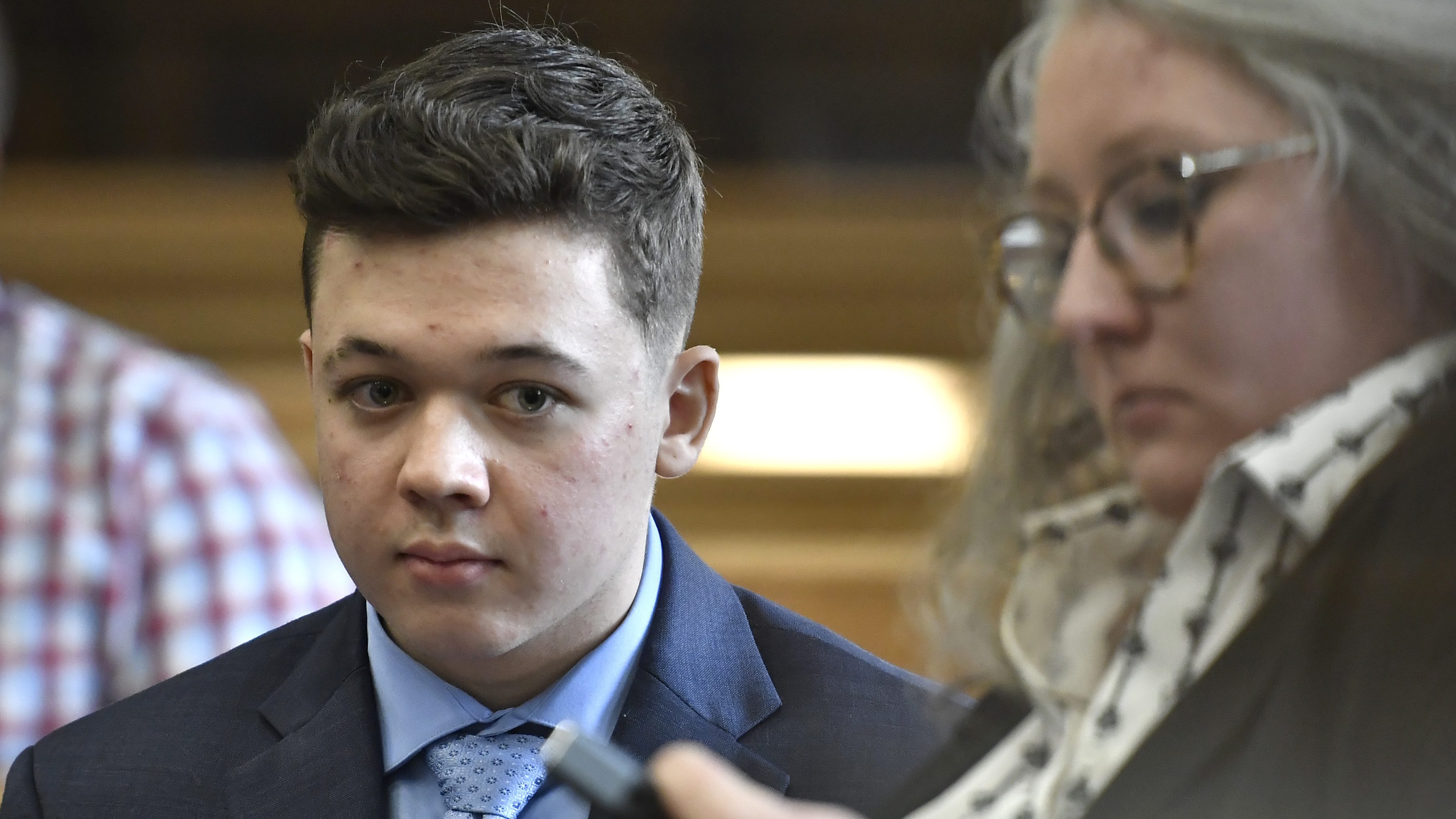 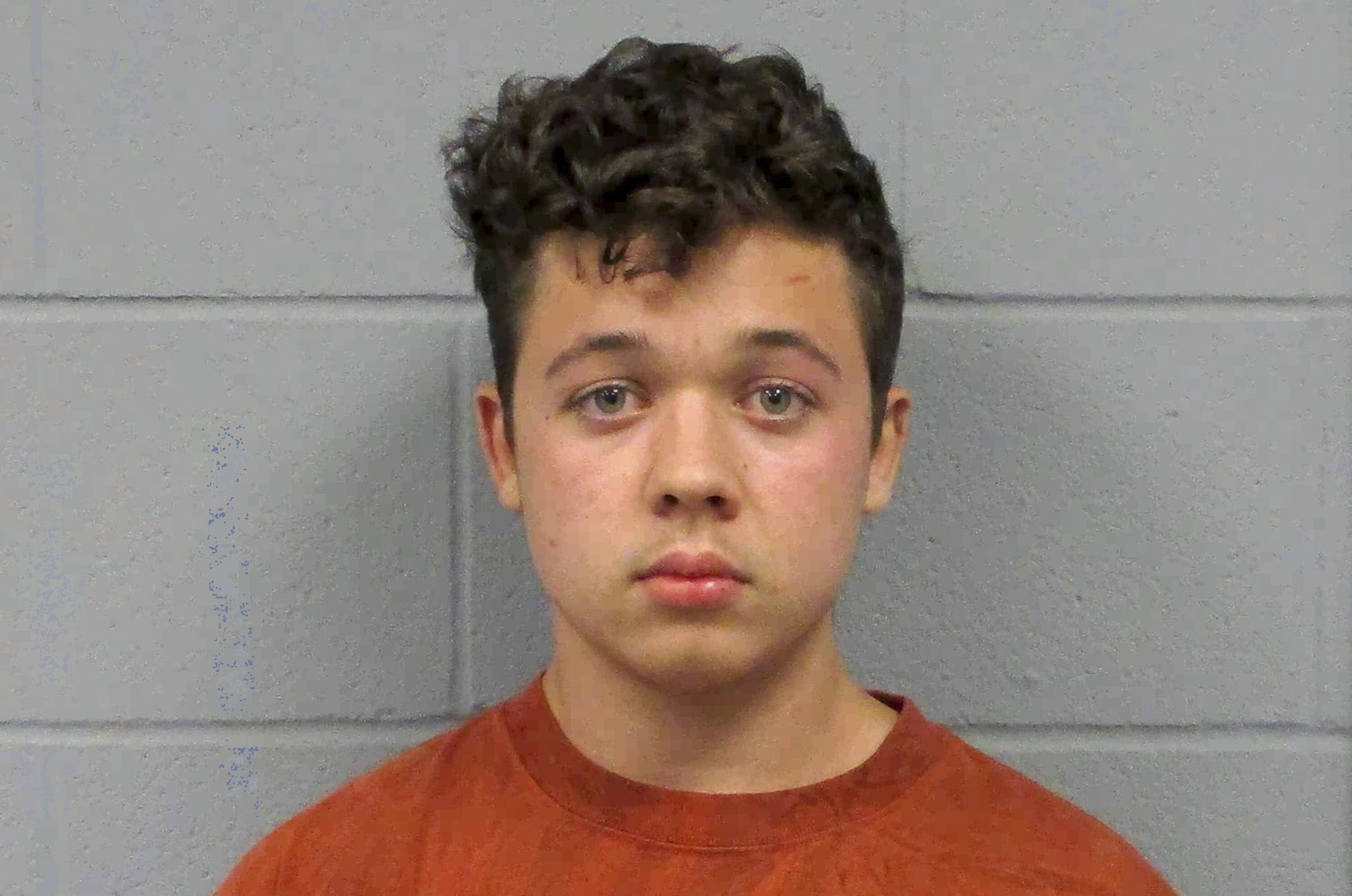 Bystander video captured Rosenbaum chasing Rittenhouse but not the actual shooting. Video showed Huber swinging a skateboard at Rittenhouse before he was shot. Grosskreutz had a gun in his hand as he stepped toward Rittenhouse and was shot.

Prosecutors and the defense will be sifting the jury pool in hopes of seating panelists friendly to their view of the case — or at least keeping off the jury anyone who's not.

William Hanrahan, who spent 19 years as a prosecutor and was a Wisconsin circuit judge for 13, said the attorneys will also be trying to influence potential jurors.

“What each side is going to do is attempt to prejudice the jury right out of the chute, to strategically plant seeds to subtly set forth their positions,” Hanrahan said. “For a seasoned judge, it’s going to be a challenge here because some lawyers are really good and able to slowly introduce their case in the form of questions to the potential jurors."

Attorneys for both sides urged the judge to send questionnaires to the people summoned as potential jurors to detect bias and speed the process. Schroeder, 75, the longest-serving circuit court judge in Wisconsin, denied the request.

The judge said he disliked questionnaires in general because he was afraid most people won’t fill them out or that it would tip them off that they may be on the Rittenhouse case, increasing the chances they would discuss it with friends and family.

Schroeder said each side will be allowed to strike seven people to reach a total of 20 jurors. The judge hasn’t specified how many of those would be alternates.

Hanrahan, who presided over hundreds of jury trials, said he rarely allowed questionnaires and he doesn't think their absence in this case will mean much. It's always difficult seating a jury in a high-profile case, particularly now with 24-hour news catering to one viewpoint or another, Hanrahan said.

Hanrahan said the process could be done in a day if the judge is aggressive in limiting questions attorneys can ask.

Rittenhouse faces two homicide counts, one of attempted homicide and two of recklessly endangering safety for firing his weapon near others. He's also charged with possession of a dangerous weapon by a person under 18.