The jury was allowed to review some of the video in the Kenosha shootings after their request on the second day of deliberations Wednesday triggered debate between the judge and opposing attorneys over how to accommodate the request.

Kyle Rittenhouse's attorneys asked the judge on Wednesday to declare a mistrial before the jury reaches a decision, saying the defense received an inferior copy of a key video from prosecutors.

Defense attorney Corey Chirafisi told Judge Bruce Schroeder that the defense would have approached things differently if it had received the higher quality video earlier.

He says the request would be made "without prejudice," meaning prosecutors could try Rittenhouse again if the judge were to grant the request.

Prosecutors countered that the jury saw the highest-quality version of the video during the trial and it was played without objection.

Schroeder did not immediately rule on the mistrial request.

The jury was allowed to review some of the video in the Kenosha shootings after their request on the second day of deliberations Wednesday triggered debate between the judge and opposing attorneys over how to accommodate the request. 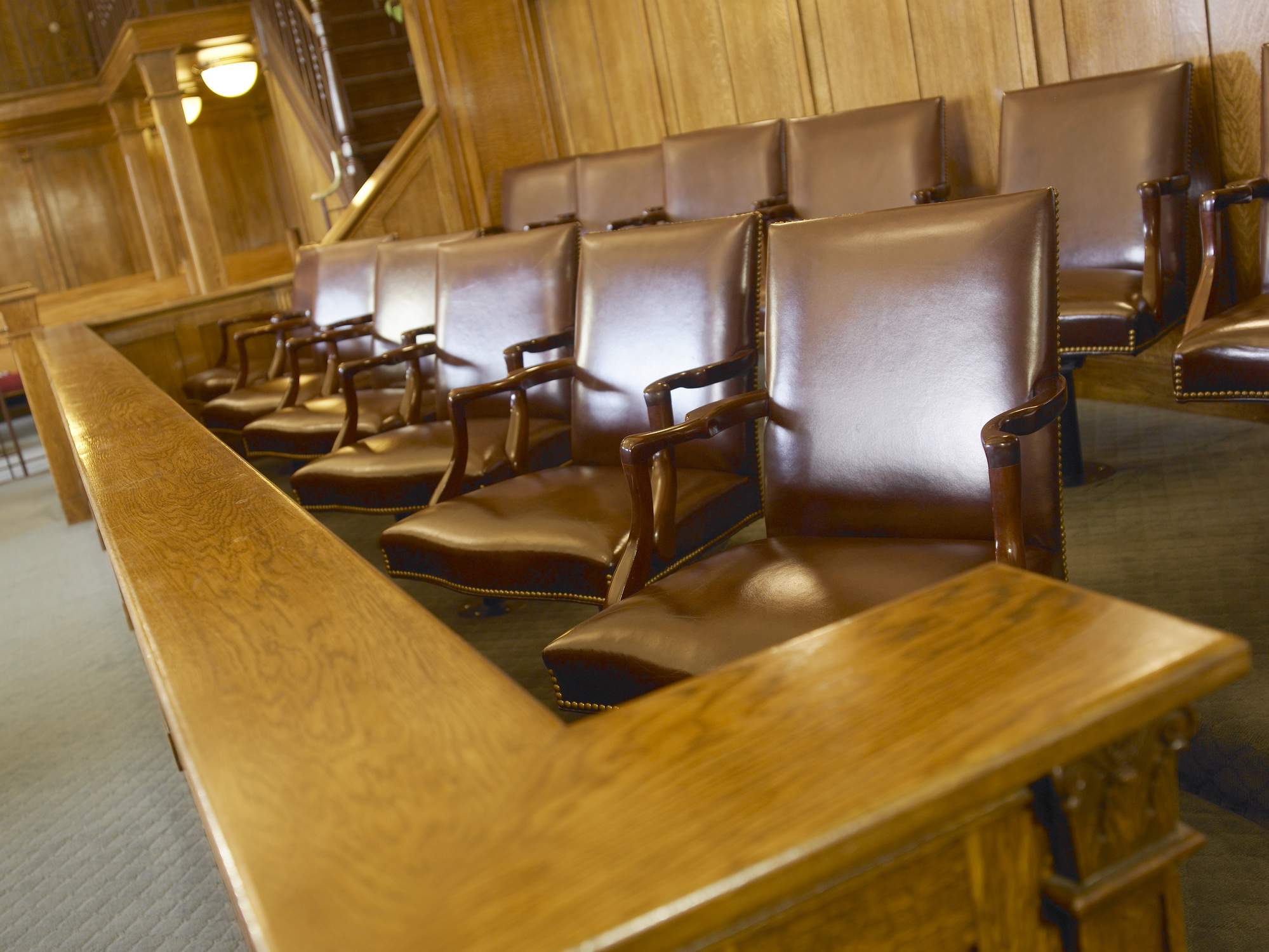 EXPLAINER: How the Rittenhouse Jury Was Narrowed

The judge, meanwhile, expressed irritation over the media's coverage and legal experts’ commentary on some of his decisions, saying he would "think long and hard" about allowing televised trials in the future.

Jurors were weighing charges against Rittenhouse for a second day after they failed to reach a swift verdict Tuesday on whether he was the instigator of a night of bloodshed in Kenosha or a concerned citizen who came under attack while trying to protect property.

About two hours into deliberations Wednesday, jurors asked to view video shown earlier in the trial and Judge Bruce Schroeder said he would determine the procedures to allow that.

After getting the jury’s request, the judge and the attorneys confronted a host of questions and, in some cases, sources of disagreement. Among them: Should the jurors watch the video in the courtroom or in the jury room? Who else can be present if it’s done in the courtroom? And how many times should they be allowed to rewind and watch a piece of footage?

As jurors begin deliberating in the Kyle Rittenhouse trial and the state braces for a verdict, Illinois Gov. J.B. Pritzker said on Wednesday that state public safety officials, particularly the state police, have been in discussions with the city of Chicago and northern suburbs that border Wisconsin to provide the support as needed.

Prosecutor Thomas Binger said they should be able to view any video they wanted as many times as they wanted, and the judge seemed to agree.

"Sometimes there is one piece of evidence that is absolutely critical. ... To me, if they want to watch it 100 times, that’s them," Schroeder said.

But defense attorneys said they would object to the jury viewing video taken by a drone that prosecutors said showed Rittenhouse pointing his gun at protesters before the shootings. The image prompted heated dispute earlier in the trial over technical questions about whether enlarging images notably changes them.

Both sides agreed with loading the videos that jurors wanted to see onto a computer for them to view in the jury room. The judge — who said he was “queasy” about allowing the drone video — said jurors hadn't asked to rewatch that video, only to have it ready to watch.

Earlier Wednesday, Schroeder took exception to news stories about his decisions to not allow the men Rittenhouse shot to be called victims and to allow Rittenhouse to play a minor role in determining which jurors were alternates, and the fact that he had not yet ruled on a defense motion for a mistrial.

Schroeder said he hasn't read the motion because he just received it on Tuesday.

Kenosha, Wisconsin, residents wonder if their city will once again be impacted by violence after the Kyle Rittenhouse verdict is handed down. The impact of this case is being felt across the city one year after Jacob Blake was shot by police. NBC 5's Christian Farr reports.

“It’s just a shame that irresponsible statements are being made,” Schroeder said of comments in a Milwaukee Journal Sentinel story from law school professors about him not ruling on the mistrial motion.

The case went to the anonymous jury after Schroeder allowed Rittenhouse to reach into a raffle drum and draw numbered slips that determined which of the 18 jurors who sat through the case would deliberate and which ones would be dismissed as alternates.

That task is usually performed by a court clerk, not the defendant. Schroeder has said he has been having defendants do it for at least 20 years.

"I would admit that there are not a large number of courts that do that, maybe not any," Schroeder said Wednesday.

The jury of 12 deliberated for a full day Tuesday without reaching a decision.

Rittenhouse, 18, faces life in prison if convicted on the most serious charge for using an AR-style semi-automatic rifle to kill two men and wound a third during a night of protests against racial injustice in Kenosha in the summer of 2020. The former police youth cadet is white, as were those he shot.

Rittenhouse testified that he acted in self-defense, while prosecutors argued that he provoked the violence. The case has become a flashpoint in the U.S. debate over guns, racial-justice protests, vigilantism, and law and order.

Though protests have been generally muted around the courthouse during the trial, on Wednesday a man arrived carrying a long rifle and wearing what appeared to be body armor. After being approached by police, he left and returned a short time later without the gun. The man had spent Tuesday shouting anti-Black Lives Matter statements through a megaphone and was involved in a confrontation that day with another protester.

Wisconsin Gov. Tony Evers, who faced criticism over his response to the Kenosha protests in 2020, urged calm as the jury deliberated. He announced last week that 500 members of the National Guard would stand ready for duty in Kenosha if needed.

Rittenhouse was 17 when he went to Kenosha from his home in Antioch, Illinois, in what he said was an effort to protect property from rioters in the days after a Black man, Jacob Blake, was shot by a white Kenosha police officer.