The former reality star and fashion designer, who is married to Bears quarterback Jay Cutler, posted a photo on Instagram of her former "Laguna Beach" co-star Stephen Colletti, writing: "We were babies!"

Cavallari said the photo is from her upcoming book "Balancing in Heels: My Journey to Health, Happiness and Making It All Work."

After two seasons on the show, Colletti attended San Francisco State University and later acted on One Tree Hill, according to E!Online.

Cavallari recently told Momtastic how injuries from her car accident have made being a mom difficult. “She’s a newborn, so I couldn’t just prop her on my hip. I needed to cradle her with two arms. Jay had to help me breastfeed," she told the publication.

Cavallari’s publicist said she was hit by another driver in Chicago, but further details surrounding the crash haven't been disclosed. 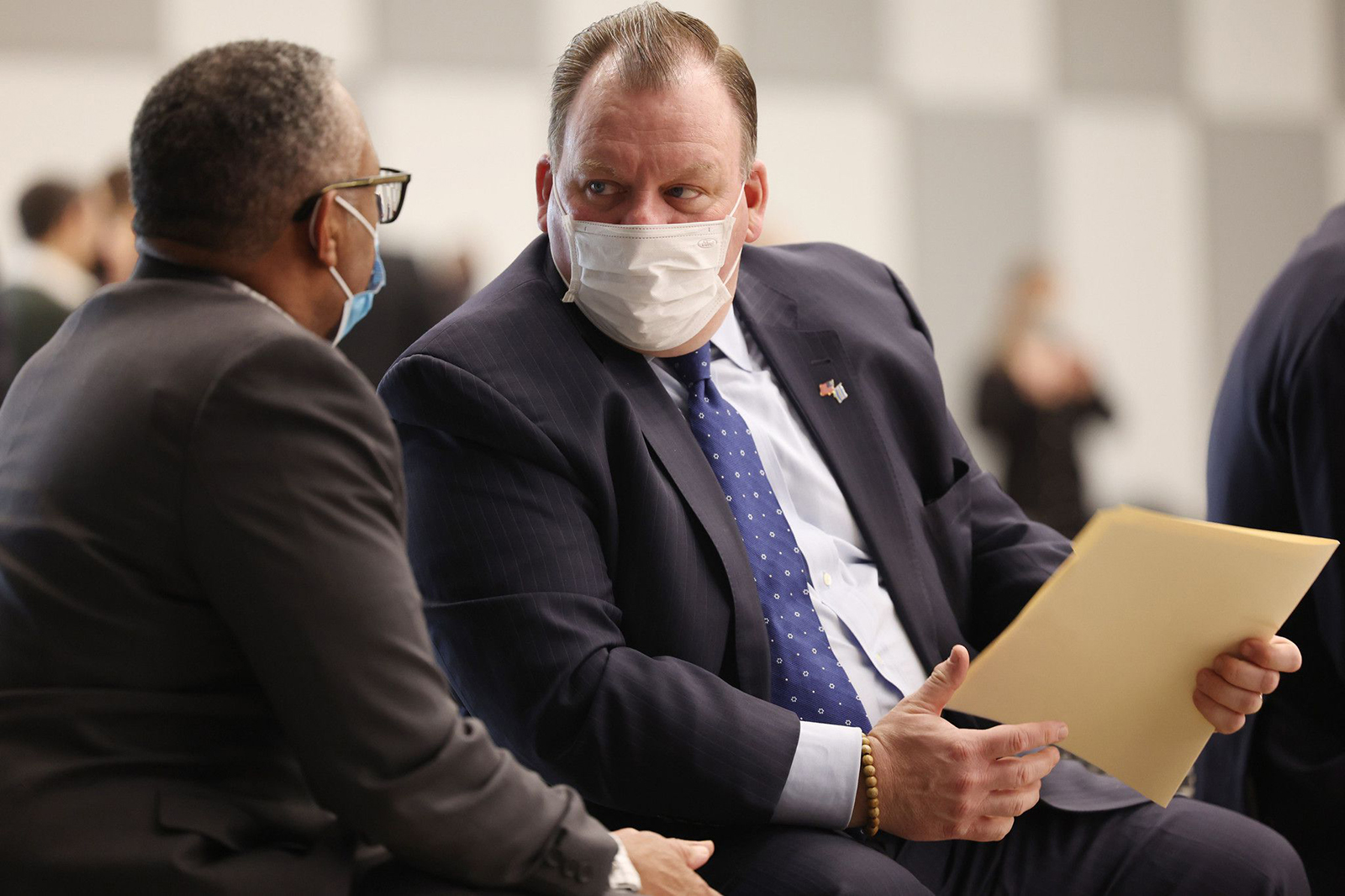 Last month, Cavallari introduced fans to her new daughter, Saylor James. She shared on her app the first photo of the newborn's face. She has said that her daughter's birth has given her strength since the recent loss of her brother, Michael.

Michael Cavallari's body was found Dec. 10 in a steep and rocky area in an isolated part of southern Utah, nearly two weeks after a rancher found his car abandoned near the area.