Kristin Cavallari Reveals Where and When Family is Moving

Kristin Cavallari has finally revealed where her family is moving now that her husband Jay Cutler is no longer playing for the Chicago Bears.

The former reality star and now designer told People Friday that her family is moving to Nashville on Tuesday.

It's a move that is both exciting and "kind of sad," Cavallari told the publication. 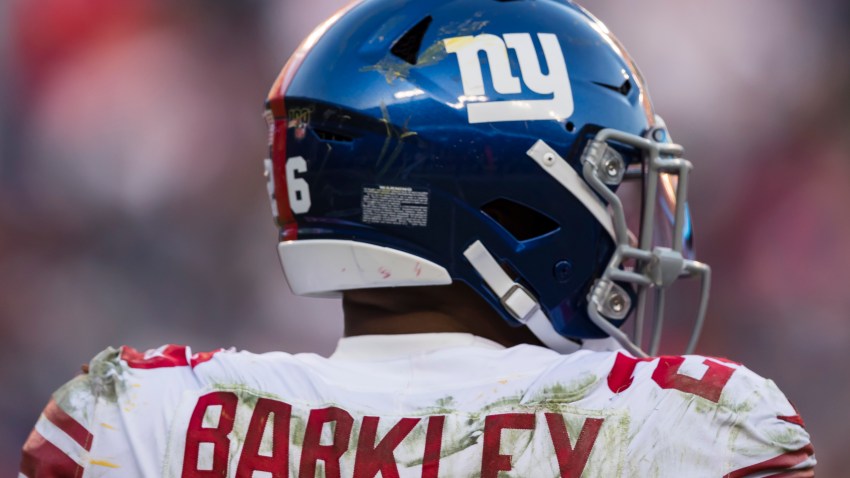 She noted that her mom and friends are in the city and moving away won't be easy.

The move isn't an unexpected one as Cavallari had previously claimed Chicago is "just not home" for her and said she dreamed of moving to the Nashville area when her husband's career with the Bears was over.

She had even revealed in an Instagram post last month that her family's time in Chicago would soon come to an end.

But even then, she noted she was "really gonna miss this place."

"Not only we're [sic] all 3 of my babies born here, it's where it all began with jay, it brought me closer to my mom who has become my best friend, I've made some amazing girlfriends, and I've really enjoyed being back here (a lot of people don't know I lived here when I was younger)," she wrote.

“I’d be lying if I didn’t say that, living in Chicago I feel like my career suffers a little bit just because I am completely out of the limelight,” she told Yahoo! Celebrity last summer. “But I would so much rather be with my family and essentially be a stay-at-home mom. It’s all worth it. I just try to just focus on that and just be thankful for everything that I have.”

The former reality star-turned-designer moved to the Windy City for Cutler after the pair married in 2013. Since then, the couple has had three children.

Cutler was released by the Bears in March and thanked the city "and its passionate fans for a memorable eight years."

It remains unclear where he will go next.

"Thanks for all the good times, Chicago. This will always be a special place for us," Cavallari wrote.