The on-again, off-again relationship between Chicago Bears quarterback Jay Cutler and reality TV star Kristin Cavallari is not only back on again, but the two are engaged ... again.

She announced the good news via her Twitter feed. "This time its official..Jay and I are engaged again :)"

The pair met just before the 2010 season started, and were spotted around Chicago, New York and Los Angeles. Just days after the Bears lost the NFC championship game and Cutler was injured, paparazzi took pictures of the two at an L.A. mall. He proposed the first time during a spring trip to Cabo San Lucas. 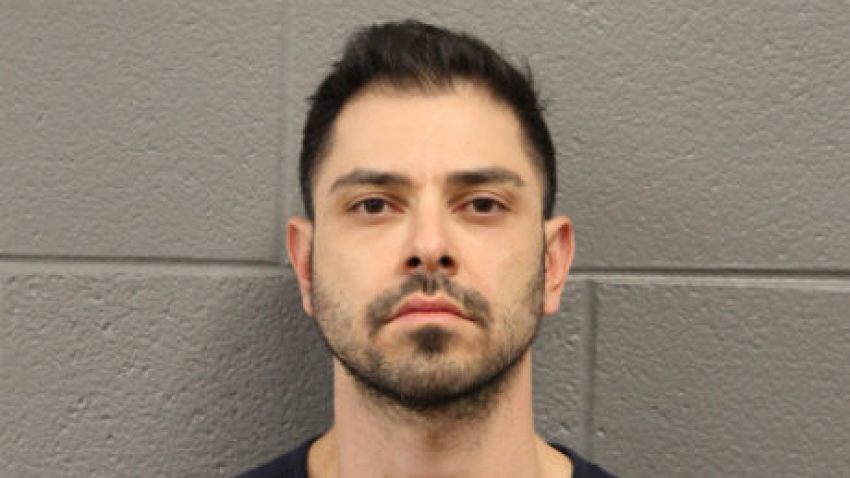 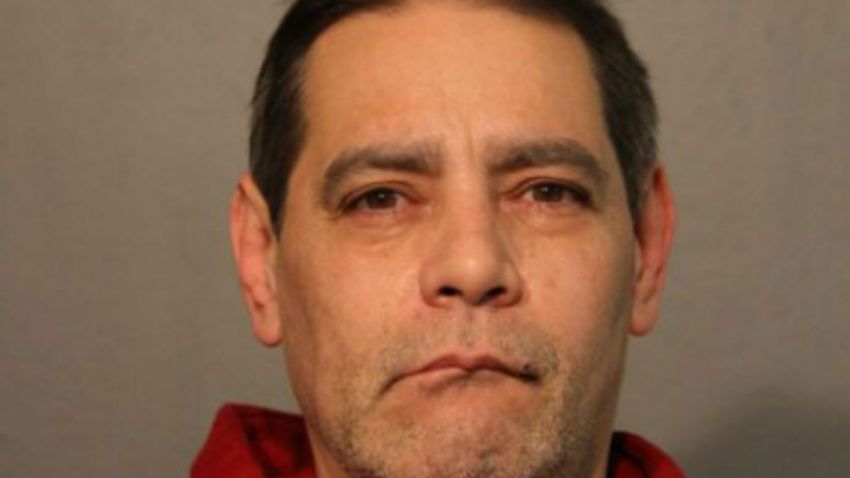 The engagement was broken off late this summer, after they had registered for gifts and she had posed in a magazine spread that featured wedding dresses. Once season started, she tweeted supportive messages, and he was in the audience for her "Dancing With The Stars" performance.

Rumors of a renewed engagement surfaced weeks ago, but this is confirmed directly from Cavallari.