A person who stole a car and then threatened police with a knife was fatally shot by officers Friday night in the western suburbs, police said.

The incident started about 7:20 p.m. when officers were called to a Walmart Store for a male with a knife, Bloomingdale police said in a statement.

Officers arrived at 314 W. Army Trail Rd. in Bloomingdale and learned that the male had stolen a female shopper’s car and driven off, police said.

Officers saw the stolen car leaving the parking lot and pursued it down Schmale Road, police said. They followed the suspect to Glendale Heights, where the driver stopped and exited the car near Chippendale Lane and Millpond, police said. 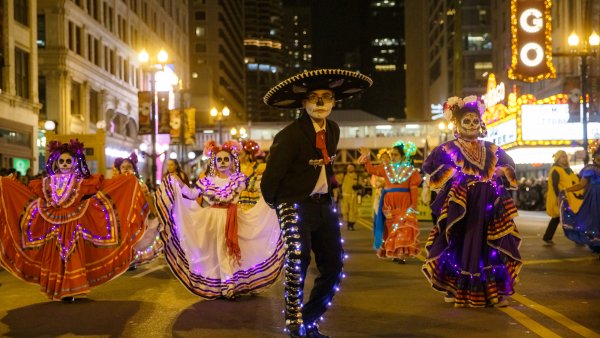 Arts in the Dark 13 mins ago 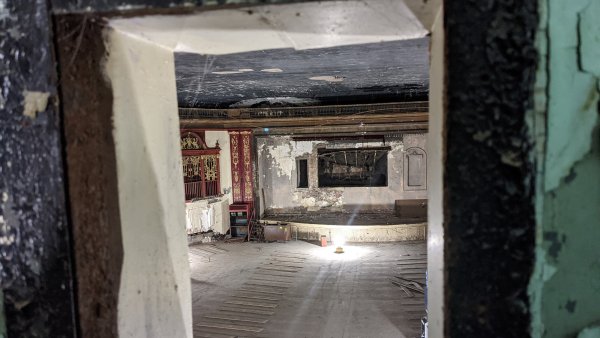 As officers gave commands, the male took out a knife and “rapidly moved towards them holding the knife in a threatening manner,” police said.

Officers shot and struck him, police said. He was given first aid but was pronounced dead at the scene, according to police.

The DuPage County coroner’s office has not released details about the death.