Ward Room's Campaign Round-Up is a weekly column dedicated to keeping you in the know about the upcoming 2016 elections. Check the Ward Room blog for continued coverage.

Ward Room's Campaign Round-Up is a weekly column dedicated to keeping you in the know about the upcoming 2016 elections. Check the Ward Room blog for continued coverage.

“This might be Republican Mark Kirk’s most dishonest ad yet, and that’s really saying something,” McGrath said in a statement. “It’s little wonder Illinois voters are rejecting his relentlessly negative campaign at the same time national GOP groups are spending tens of millions of dollars on just about every Senate race in the country but this one.”

“Kirk has based his entire campaign on shamelessly attacking Tammy’s record and service to her fellow veterans, and no one is buying what he’s selling,” McGrath added. 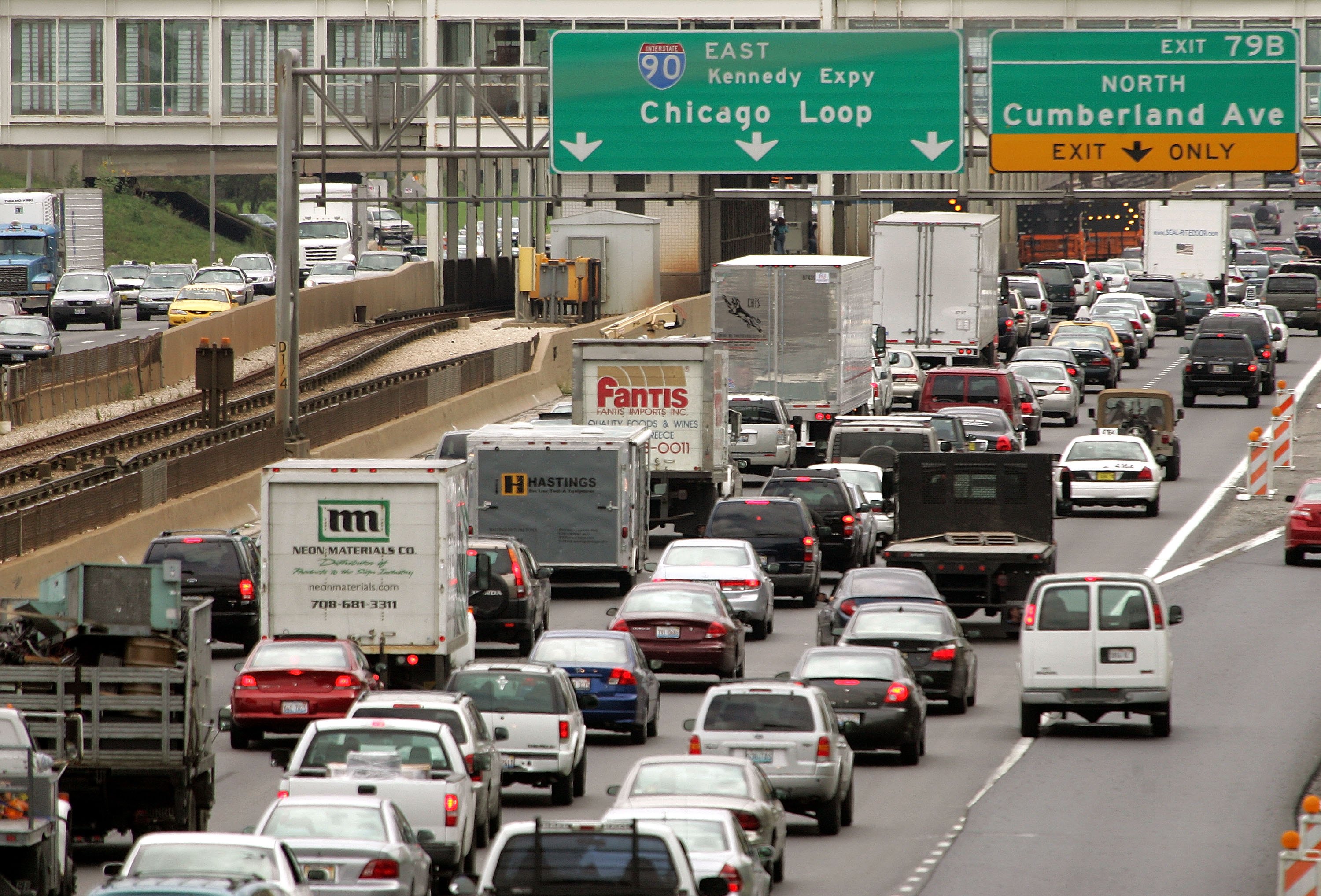 Duckworth, a combat veteran who lost both legs piloting a Black Hawk helicopter over Iraq in 2004, claimed the china was used for official duties, like hosting foreign dignitaries, according to the Tribune.

The piece also explained the challenge coins in question were used to recognize outstanding performance by employees. Nevertheless, critics suggested the coins were overused and federal agencies have since pulled back public spending on them. This includes a new policy against personalizing the coins.

"In late 2010, after Duckworth had already purchased her challenge coins with her name on them, the VA implemented a policy against personalizing the challenge coins," the Tribune report said.

The Duckworth campaign also claimed the ad had no citation for the claim that Duckworth spent nearly $100,000 on media training for herself.

Nevertheless, Kirk’s ad claims the senator “fought to increase VA funding, whistleblower protections and real reform so vets get the care they deserve.”

Mendoza previously spent ten years serving in the Illinois House of Representatives under Madigan. The 30-second spot features Mendoza endorsing Madigan for the speaker role and claims the Democrats voted in favor of the state’s largest tax hike and raised their pay by 13 percent.

The comptroller’s race is being framed as a proxy battle between Madigan and Munger, who appointed Munger in 2015 following the sudden death of Judy Baar Topinka. Last year, Munger referred to herself as Rauner’s budgetary “wingman.” The comptroller has received millions in funding from Rauner and his allies.

Mendoza campaign spokeswoman Lauren Peters explained the footage of Mendoza endorsing Madigan was a "ceremonial speech where every Democrat and Republican voted in support of Mike Madigan for speaker."

"The hypocrisy here lies with Munger, whose campaign is now a wholly owned subsidiary of Gov. Rauner after accepting $8 million from him and his billionaire friends, while following his orders to delay payments to social service agencies and to payout $4 million in bonuses at his direction," Peters said in a statement. "She will never be in a position to serve as a check and balance to this governor, which our Constitution demands."

According to the report, the state has had more that 7.9 million active registered voters as of Monday. This beats out the previous record of 7.8 million registered voters during the 2008 election, when local-favorite Barack Obama was first running for president. According to the Sun-Times, the new record holds until at least 1960, the earliest statewide registration figures available.

However, on Monday, the first day of expanded early voting, 17,493 voters had already cast ballots in Chicago, besting the 2012 day one city record of 15,000 early voters.

Susana Mendoza reported more than $400,000 in contributions last week. That includes a $150,000 donation from the Democratic Party of Illinois.

Gov. Bruce Rauner, his family and his campaign fund have made $45.8 million in political contributions this year, the Chicago Tribune reports. According to the report, $21 million of the $29 million raised by the Illinois Republican Party this year has come from Rauner.