Questions over whether a lack of consequences played a role in Monday's looting and unrest surfaced as the city's top cop said "criminals took the streets with confidence that there would be no consequences for their actions."

Some cited the fact that Foxx's office declined to prosecute people associated with peaceful protesting earlier this summer as unrest led to looting and destruction.

Chicago Police Supt. David Brown reveals what authorities believe caused chaos to erupt downtown and across several neighborhoods overnight, with widespread looting and violence that resulted in more than 100 arrests.

"Put your best people on this," Chicago Mayor Lori Lightfoot said Monday. "We have made the case, we have the video, we have the officer testimony - these people need to be held accountable and not cycled through the system. And judges that are holding these these cases, you need to step up and be responsible. We can't continue to allow this to happen and as the superintendent said, for people to believe that there is no accountability through our criminal justice system... no one wants to hold people in jail because they are poor, but people who engage in this kind of criminal activity, they need to be held accountable."

Both Foxx and Chief Judge Timothy Evans disputed claims that there is a lack of consequences for such actions.

"Our office is not in the arresting business," she said. "We get the cases when they are brought to us." 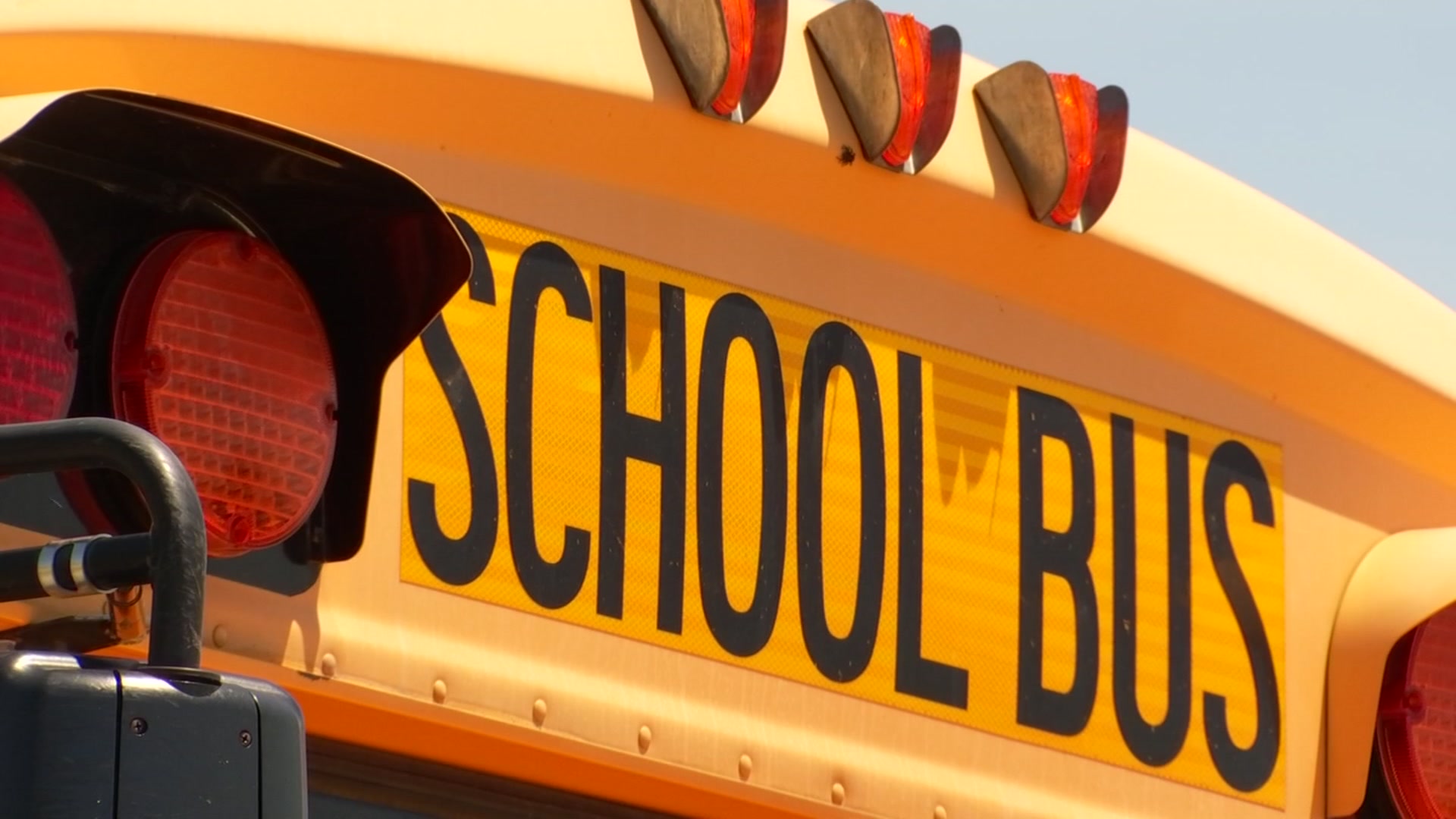 Following overnight unrest, Black Lives Matter held a rally outside a South Loop police station where many people were taken after being arrested amid looting. NBC 5's Patrick Fazio reports.

Foxx said of the cases brought to her since the George Floyd protests began in the spring, the vast majority were ordinance violations and misdemeanors. Only 29%, she said, were felonies.

She accused her critics of confusing peaceful protesters with looters and bristled at suggestions that in an effort to pursue bail reform she had been soft on lawbreakers who had been too-easily returned to the street.

"The violence and destruction we saw last night was unacceptable," Foxx tweeted Monday afternoon. "The @cookcountysao has been extremely clear in making the distinction between peaceful protestors and prosecuting those causing harm, damage, and inciting violence."

She noted in an earlier press conference that those charged in previous looting are awaiting trial.

More than 100 people were arrested in downtown Chicago early Monday as the chaos also left more than a dozen officers injured, police said.

Circuit Court of Cook County Chief Judge Timothy Evans said the court "is prepared to promptly and fairly adjudicate all cases brought before it," but not scheduling limitations due to the coronavirus pandemic.

Video from NBC Sky 5 shows damage and the aftermath of looting that broke out overnight at a Best Buy and surrounding businesses in Chicago’s Lincoln Park neighborhood.