Armed citizens have been taking to the streets of Kenosha during unrest in the city following the police shooting of Jacob Blake and some have even asked the county sheriff to deputize them, Kenosha County Sheriff David Beth said.

Beth, speaking during a press conference Wednesday, said he declined to do so, noting that if he did, those members would become "a liability to me and the county and the state of Wisconsin."

Beth, who said his initial response was "oh hell no," added that such groups don't actually help police.

"Part of the problem with this group is they create confrontation," he said. "People walking around with guns - if I walk in my uniform with a gun all of you probably wouldn't be too intimated by it because you're used to officers having guns, but if I put out my wife with an AR-15 or my brother with a shotgun or whatever it would be walking through the streets you guys would probably wonder what the heck was going on."

"I don't need more guns on the street in the community," Kenosha Mayor John Antaramian said.

Authorities confirmed three people were shot, two fatally, late Tuesday in Kenosha as unrest gripped the Wisconsin city for the third straight night. An Illinois teen has since been arrested and charged with first-degree intentional homicide in the shooting, authorities said.

Photos from the scene showed what appeared to be multiple citizens armed with weapons as the unrest unfolded. Some stood outside area businesses and others were seen in the streets.

Beth told the Milwaukee Journal Sentinel people believed to be in a "militia" or "vigilante group" have been patrolling the streets at night, though it was not clear if Tuesday's gunman was a part of that group. 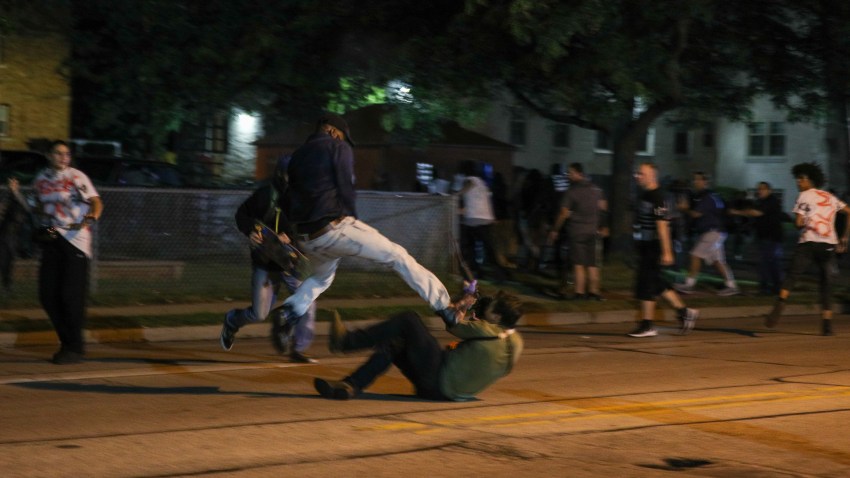 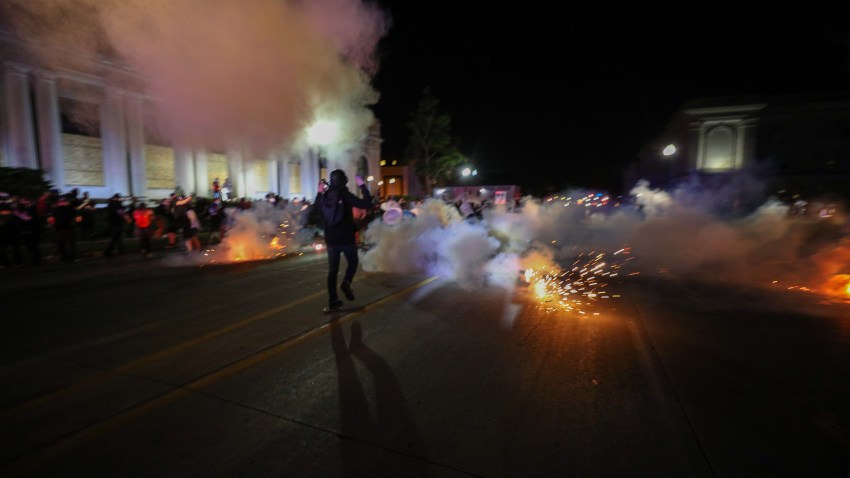 Beth said he believed the alleged gunman may have been a part of the group, another concern he cited with deputizing such citizens.