The department posted on Facebook that although they are “just minutes away from Illinois, Marijuana is NOT legal for recreational use in Wisconsin"

Kenosha police want to make sure the only green being brought over the Illinois-Wisconsin border is Packers gear.

The Wisconsin city’s police department put out a reminder to residents Thursday following what it called a “green Christmas.” 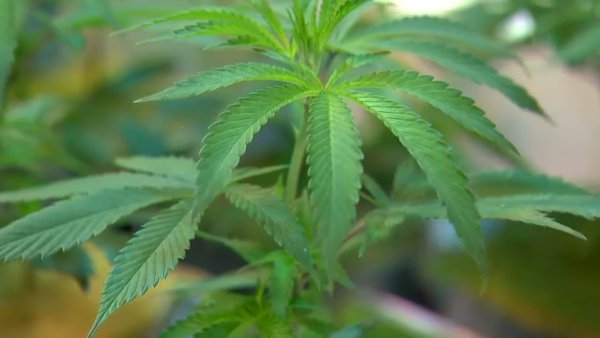 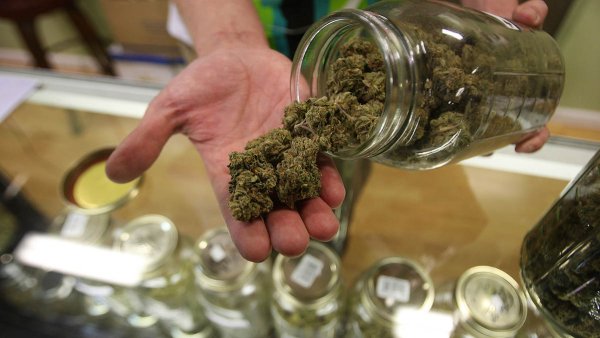 The department posted on Facebook that although they are “just minutes away from Illinois, Marijuana is NOT legal for recreational use in Wisconsin.”

“Before everyone starts getting mad at us for enforcing the laws, please remember we don’t make the laws we just enforce them! With that said make sure to leave your Bears gear and “green” stuff down south,” the post read.

Earlier this month, the Kenosha County Sheriff’s Department also posted a message to residents saying it will be “business as usual” come Jan. 1.

Just 15 days to go before Illinois legalizes recreational marijuana, though Chicago is still debating who gets a share of the pie, no matter what happens, legal pot is going to mean big changes across the state. NBC 5's Phil Rogers reports.

“Wisconsin state laws and Kenosha’s local ordinances have not changed, and the Kenosha County Sheriff’s Department will continue to operate as normal enforcing these laws and ordinances,” the message read. “Our deputies will continue their duties educating people about the laws of controlled substances and the dangers of driving under the influence.”