The curfew will start at 8 p.m. Monday and is set to expire at 7 a.m. Tuesday

A curfew will go into effect Monday Night in Kenosha County hours after businesses were damaged and vehicles were burned during unrest following the police shooting of a Black man that sparked anger nationwide.

Jacob Blake, 31, was hospitalized in serious condition following the shooting by officers about 5 p.m. Sunday as they were responding to a “domestic incident,” the Kenosha Police Department said in a news release. 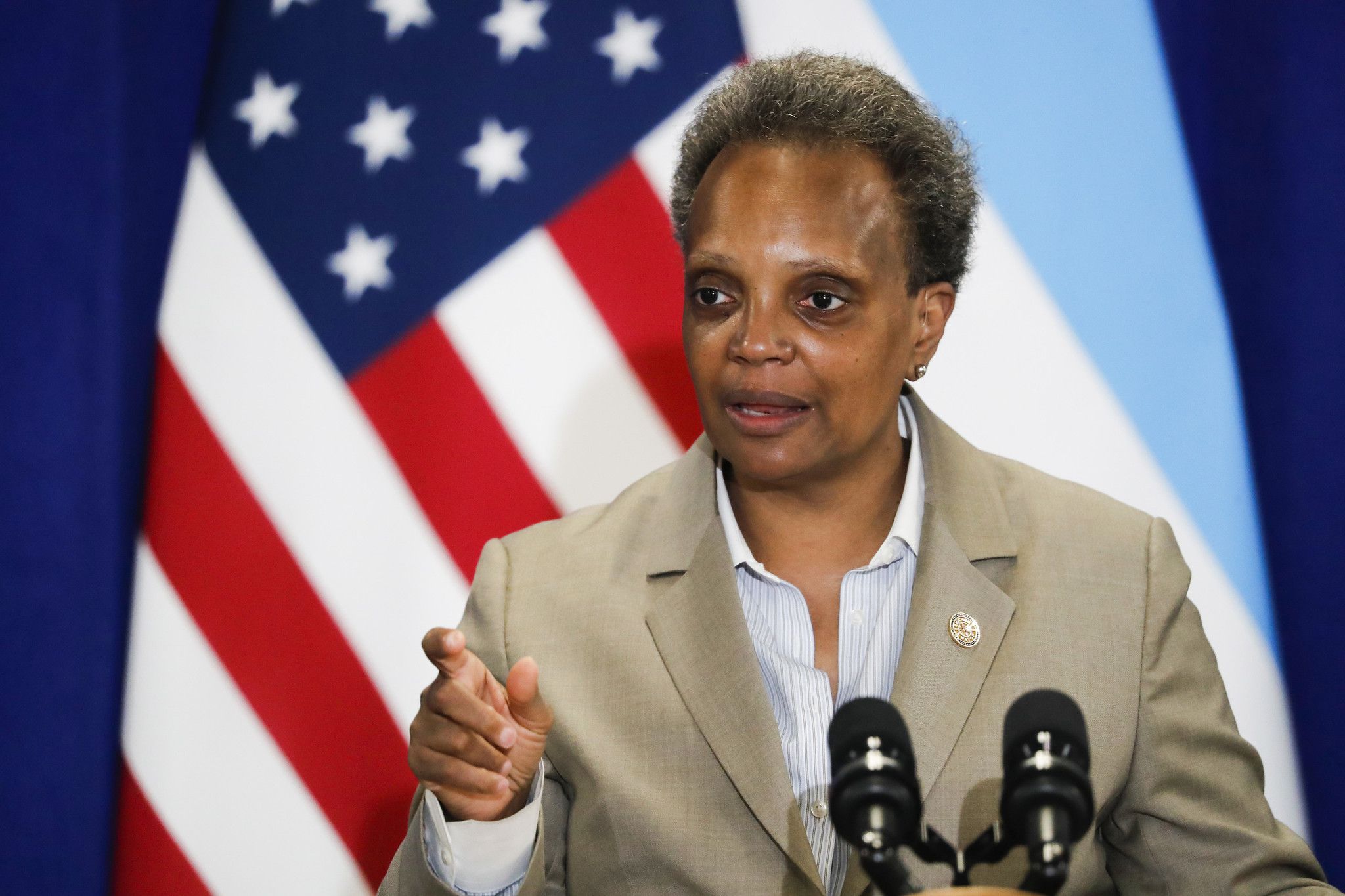 Lightfoot, Brown React to ‘God-Awful' Video of Police Shooting Man in the Back in Kenosha, Wisconsin 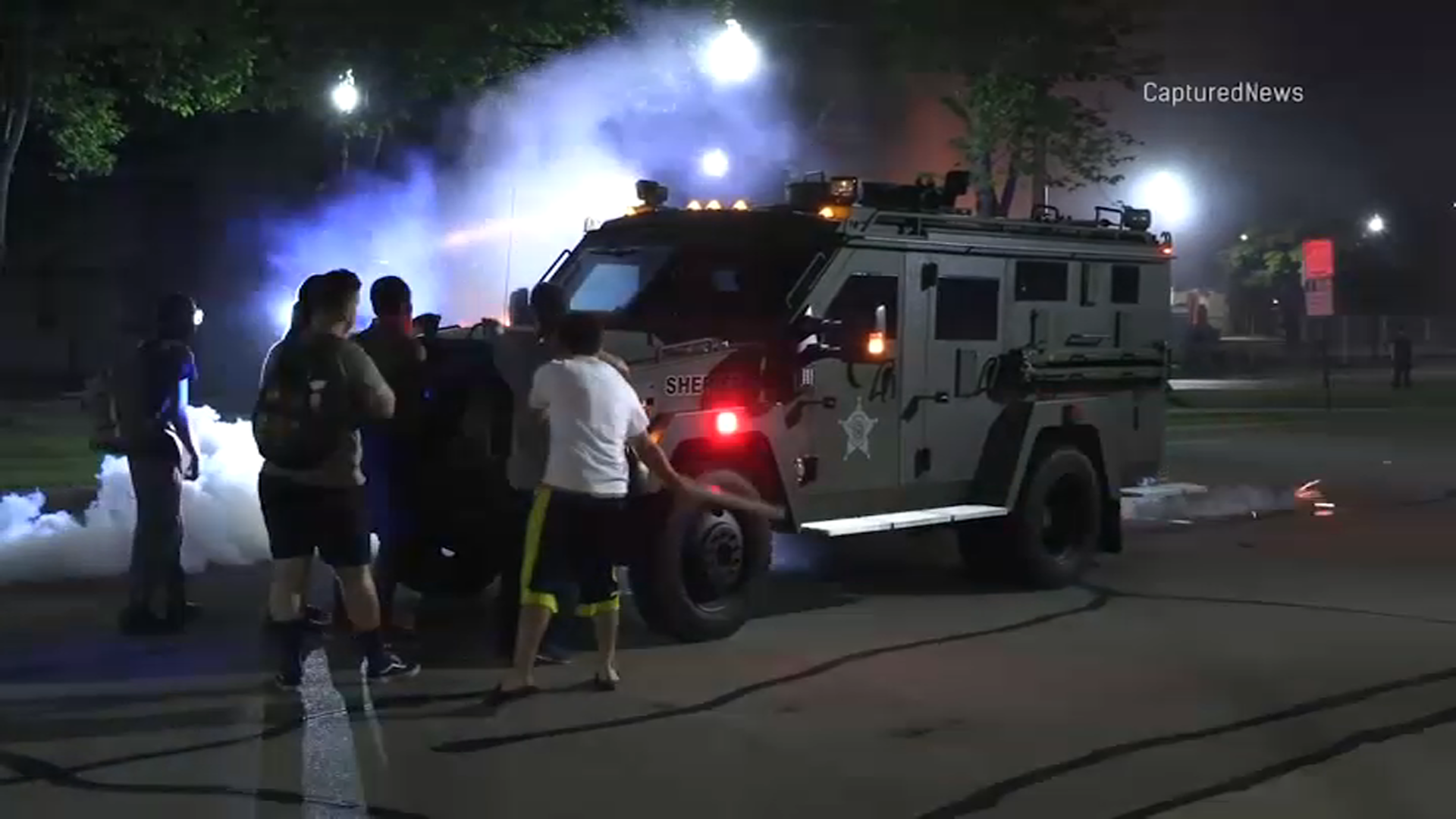 Protest Erupts After Police Shoot Man in Back in Kenosha, Wisconsin 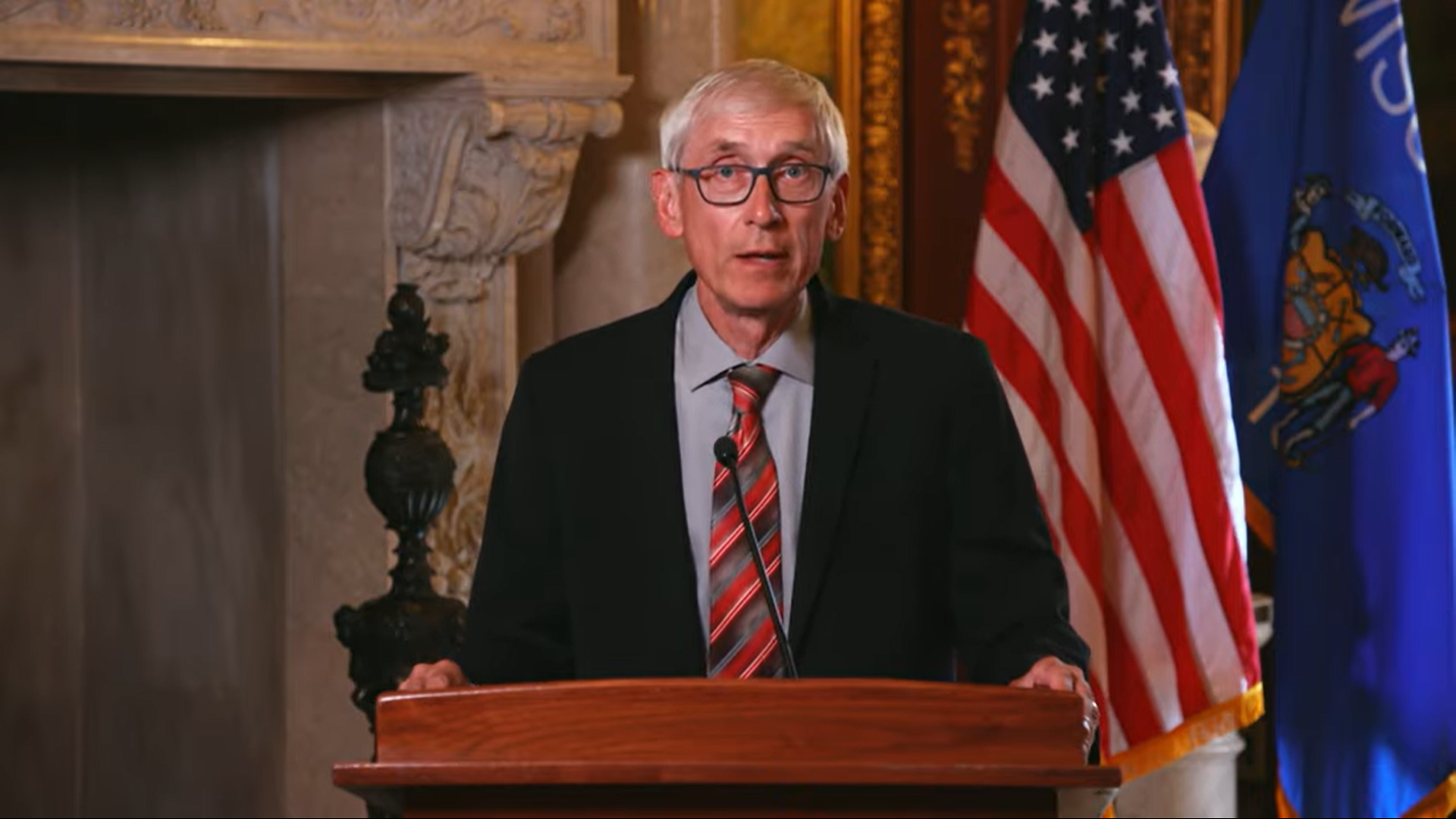 Video posted on social media appeared to show officers shoot at the man, identified as Blake, seven times as he leaned into a vehicle.

Police did not immediately disclose the race of the three officers at the scene or say whether Blake was armed or why police opened fire, and they released no details on the domestic dispute.

A state of emergency curfew was first put in place amid protests and riots Sunday night and expired at 7 a.m. Monday.

According to the Kenosha County Sheriff's Department, the new curfew, which was issued Monday afternoon, goes into effect at 8 p.m. and is set to expire at 7 a.m. Tuesday.

The curfew is for everyone on the east side of I-94, police said.