Wisconsin Gov. Scott Walker on Friday denied the Menominee Nation's request for permission to build an off-reservation casino in Kenosha.

The Menominee Indian Tribe of Wisconsin has been pushing for a casino in Kenosha for years, hoping the facility will lure gamblers from Milwaukee and Chicago and help pull the northeastern Wisconsin tribe out of poverty.

The Forest County Potawatomi, which operates a casino in Milwaukee, has been fiercely opposed to the project, fearing it would siphon profits from their Milwaukee casino. The Potawatomi contend their gambling compact with Wisconsin requires the state to refund hundreds of millions of dollars in back payments that Walker approved for the casino. The Menominee pledged to make up any revenue that the state might lose. 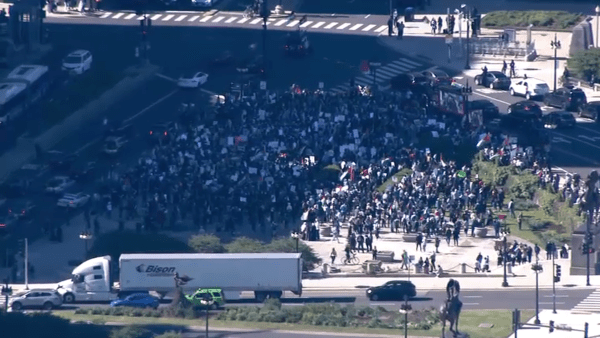 Tribal chairwoman Laurie Boivin said in a statement that the project would have improved the lives of the nearly 9,000 tribal members. Instead, she said one tribe and Walker's presumed presidential aspirations derailed the project.

Boivin said the tribe will meet with Hard Rock International in the next few days to discuss their options. The tribe and Hard Rock wanted to build an $800 million casino complex at the former Dairyland dog track.

Walker has not announced that he's running for president.