A body found in Jefferson County, Wisconsin earlier this month has been identified as that of a woman who went missing from Milwaukee in 2013.

Surveillance cameras recorded 27-year-old Kelly Dwyer going into her boyfriend's lakefront apartment in October 2013 but she was never seen leaving. 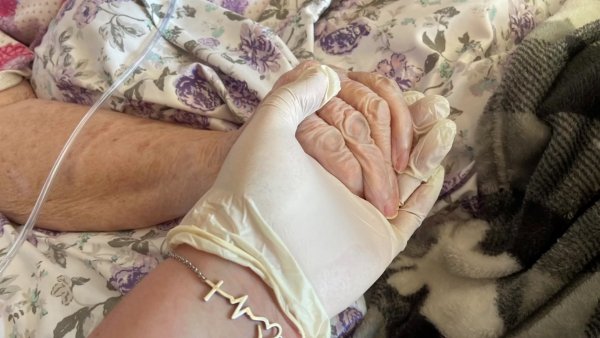 Skeletal remains were found in Jefferson County May 1 and police say the Milwaukee County Medical Examiner notified them Thursday that they identified Dwyer.

Milwaukee police and authorities in Jefferson County are investigating the circumstances and cause of her death.

Dwyer grew up in Lincolnshire and graduated from Stevenson High School.