"Empire" star Jussie Smollett "took advantage of the pain and anger of racism to promote his career," Chicago's top cop told reporters as he slammed the actor for what authorities now say was a hoax hate crime attack.

"I'm left hanging my head and asking why," Supt. Eddie Johnson said. "Why would anyone -- especially an African-American man -- use the symbolism of a noose to make false accusations? How could you look at the hatred and suffering associated with that symbol and see an opportunity to manipulate that symbol to further his own public profile? How can an individual who has been embraced by the city of Chicago turn around and slap everyone in this city in the face by making these false claims? Bogus police reports cause real harm. They do harm to every legitimate victim who's in need of support by police and investigators, as well as the citizens of this city."

Police alleged Thursday that Smollett orchestrated an attack on himself, in which he said two men beat him while shouting homophobic and racist slurs and putting a rope around his neck, because he was "dissatisfied" with his salary. Johnson said Smollett sent a threatening letter to himself and paid two men $3,500 to stage the attack against him.

President Trump also tweeted about Smollett following the press conference. "@JussieSmollett - what about MAGA and the tens of millions of people you insulted with your racist and dangerous comments!? #MAGA"

20th Century Fox Television and Fox Entertainment, which produces "Empire," released a statement following the press conference saying “We understand the seriousness of this matter and we respect the legal process. We are evaluating the situation and we are considering our options.”

Smollett turned himself into police early Thursday morning on a felony charge of disorderly conduct in filing a false police report. He is expected to appear in bond court at 1:30 p.m.

"Chicago's message to the world is that no matter where you come from, who you love, or how you pray you will always have a home here. Our laws exist to reflect and defend those values, and hate crimes will never be tolerated," Chicago Mayor Rahm Emanuel said in a statement. "A single individual who put their perceived self-interest ahead of these shared principles will never trump Chicago's collective spirit." 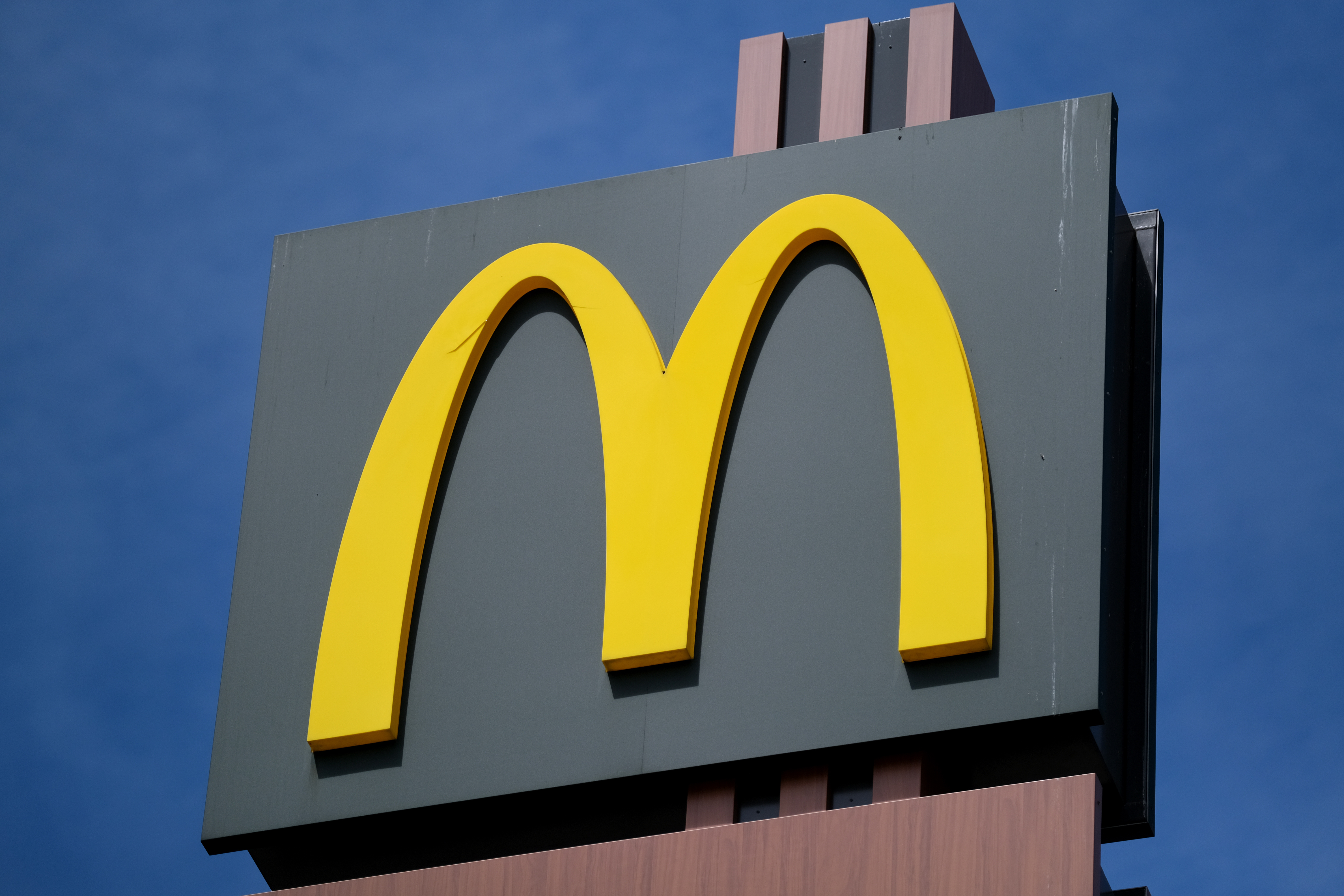 Smollett's attorneys noted that information "both true and false" has been repeatedly leaked during the course of the investigation.

Smollett said two masked men physically attacked him as he was returning home from an early morning stop at a Subway restaurant. He said the men shouted racial, anti-gay slurs and "This is MAGA country!" as they looped a rope around his neck and poured an "unknown chemical substance" on him before running away.

Detectives questioned two brothers about the attack but released them late Friday without charges. Police said they had gleaned new information from their interrogation of the two men and they were no longer suspects.

Chicago activists called the latest developments in the case a slap in the faces of real victims.