Judge Won't Kick Decision in Smollett Case to Another Judge

A judge has rejected a request to have a judge outside Chicago consider whether to appoint a special prosecutor in the Jussie Smollett case.

Judge Michael Toomin said Friday he's not swayed by claims that it would be a conflict for Cook County judges to make the decision. Sheila O'Brien, a former appellate judge, wants a special prosecutor to investigate why charges were dropped against the "Empire" actor. 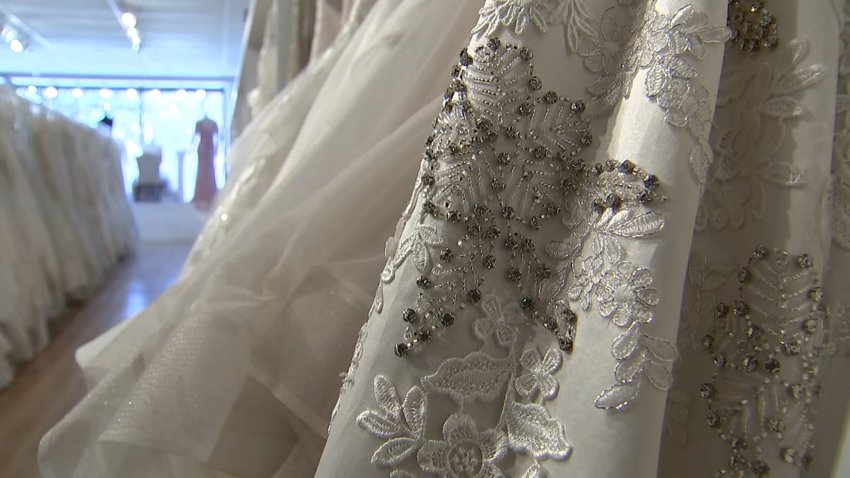 Toomin set a May 31 hearing on the special prosecutor request. O'Brien said she might ask the Illinois Supreme Court to intervene.