A Cook County judge has denied a request by the Chicago mayoral campaign of Amara Enyia to halt a candidate’s forum on Thursday night because of its limited field of participants.

Enyia filed the lawsuit to try delay the forum, which will be hosted by Fox. The forum will only feature five of the 14 declared candidates in the field, and Enyia’s campaign sought to delay it unless all 14 candidates were invited to participate.

The forum’s sponsors have not released the polling data they used to determine the top five candidates, but a recent poll by the Chicago Sun-Times showed that Toni Preckwinkle, Bill Daley, Gery Chico, Susana Mendoza and Willie Wilson are leading the pack in the race to replace Chicago Mayor Rahm Emanuel. 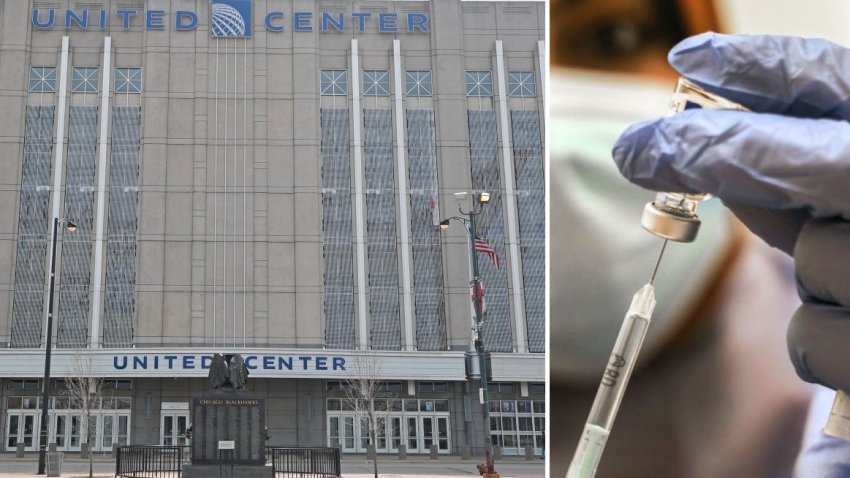 Daley ended up dropping out of the forum on Thursday, saying that he has a scheduling conflict with an endorsement meeting of a local plumber's union.

The Lincoln Forum and Fox have not yet announced a replacement, but it will likely be Paul Vallas, who finished in sixth in the Sun-Times poll.

That poll was commissioned before Dorothy Brown was kicked off the ballot and threw her support behind Enyia, a move that could have potentially boosted her numbers in the race.

Cook County Judge Celia Gamrath said that the televised forum, hosted by Fox 32 and the Lincoln Forum, is an event run by a private non-profit organization, and as such they have the right to invite whomever they want, even if it means giving unequal air time to the five highest-polling candidates.

During a hearing Thursday, Judge Gamrath likened Enyia’s request to being forced to invite “an unwelcome guest to the party.”

Enyia’s lawyer, Shay Allen, disputed that assertion, saying the situation is different because “most private parties aren’t televised and don’t affect the fate of an entire city.”

Joshua Gray, Enyia’s campaign manager, said after the hearing that this forum is particularly important because unlike most of the community forums Enyia attends, this one is broadcast directly into the homes of thousands of Chicago voters.

“It’s televised, as we said in court,” Gray said. “They make it seem like there’s only five viable candidates and that’s not true.”

Enyia and former Chicago Public Schools CEO Paul Vallas both sent cease and desist letters to Fox 32 on Monday, but the forum will still continue. The station will hold a forum for the rest of the candidates tomorrow night.

“We have so many candidates, for it to be effective we just made the determination, we’re going to set an objective standard and invite those five candidates,” said Pat Brady, the former chairman of the Illinois Republican Party and a co-chair of the Lincoln Forum.