Prosecutors say DNA evidence links Jorge Torrez, who was sentenced to death for 2009 murder of a Navy sailor, two a 2005 double murder in his hometown of Zion

Prosecutors in Illinois are determined to bring a former Marine back to his home state to stand trial in the slayings of two young girls even though he's already facing the death penalty in a federal case in Virginia.

Twenty-five-year-old Jorge Torrez of Zion, Illinois, was sentenced to death Friday for the July 2009 murder of Navy sailor Amanda Snell at a barracks in northern Virginia.

Prosecutors say DNA evidence links him to the 2005 slayings on Mother's Day of 8-year-old Laura Hobbs and 9-year-old Krystal Tobias in Torrez's hometown. He's charged with first-degree murder in that case and could be brought to trial by late summer, The (Waukegan) News-Sun reported.

The girls were stabbed to death in a forest preserve where they were playing. One of their grandfathers discovered the bodies. Torrez, who was 16 at the time, lived in their neighborhood and was a friend of Tobias' older brother. He maintains he's innocent of the killings, according to his lawyer.

"This was a horrific double homicide of two beautiful young girls killed on a Mother's Day," Lake County State's Attorney Mike Nerheim told the newspaper. "I'm not just going to let that go. I believe it's the right thing to do."

The victims' families "very much want this to go to trial," he said. "I do believe closure is part of justice."

An attorney for Torrez disagreed, calling it "an amazingly unnecessary exercise" in light of the death sentence in the Virginia case, in which jurors heard evidence about the Zion killings during the penalty phase. 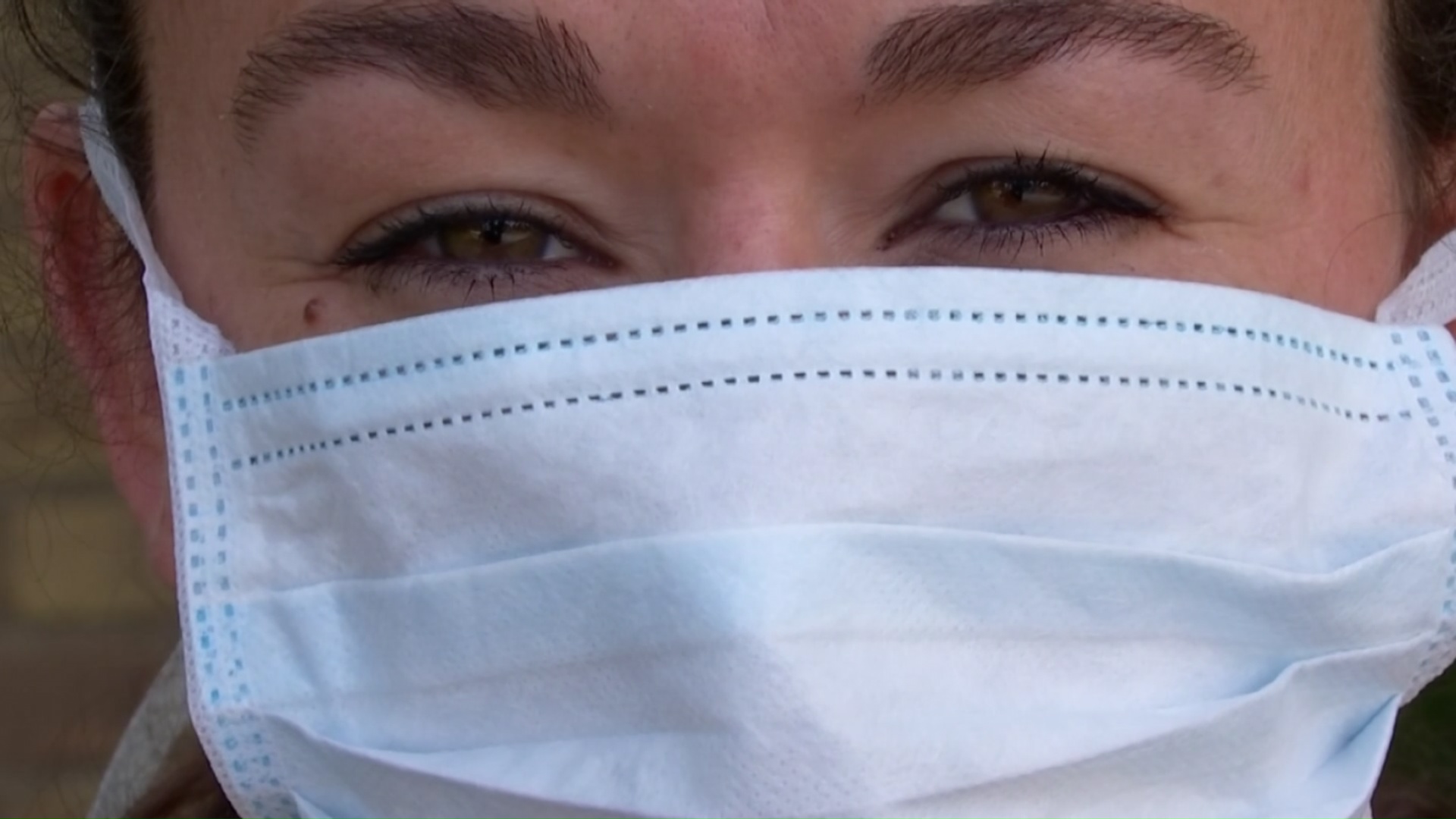 "Everybody got justice," attorney Jed Stone told The Associated Press. "So, why are we going through the expense of this trial?"

The father of one of the girls was initially charged with killing his daughter and her friend and spent five years in jail until DNA evidence emerged that authorities say pointed to Torrez.

Jerry Hobbs says he was coerced into a false confession after an interrogation that lasted more than 20 hours. He filed a federal lawsuit against the police officers in 2010.

The fact that "an innocent person spent five years in jail is an additional tragedy," Nerheim said.

Hobbs and another father, Kevin Fox, later lobbied for an end to the death penalty in Illinois and a mandate that DNA tests be standard for homicide case as they are for rape cases.