The Blackhawks captain was beaten out by Penguins captain Sidney Crosby

Fresh off his team's second Stanley Cup championship in four seasons, Chicago Blackhawks captain Jonathan Toews was named to the NHL’s Second All-Star Team on Wednesday morning for his play during the 2013 regular season.

The distinction, handed out by members of the Professional Hockey Writers’ Association, is the first for Toews. He was beaten out by Pittsburgh Penguins captain Sidney Crosby, who won the Ted Lindsay Award as the league’s most outstanding player this season.

The most notable presence on both lists was Washington Capitals captain Alex Ovechkin. He made the First All-Star Team as a right winger, and made the second team as a left winger. According to Ken Campbell of The Hockey News, Ovechkin only played FOUR GAMES as a left winger, meaning that his selection as one was questionable at best and insane at worst. 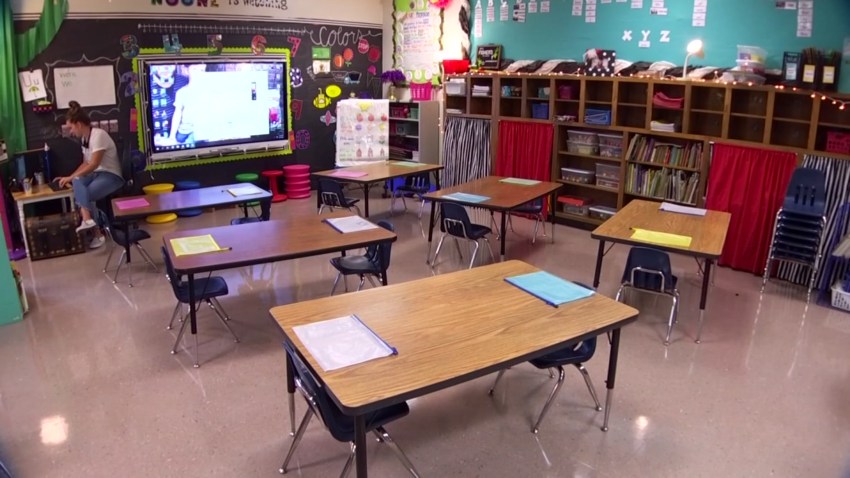 Teachers Not Returning to Classrooms Would be ‘Illegal Strike:' CPS Says 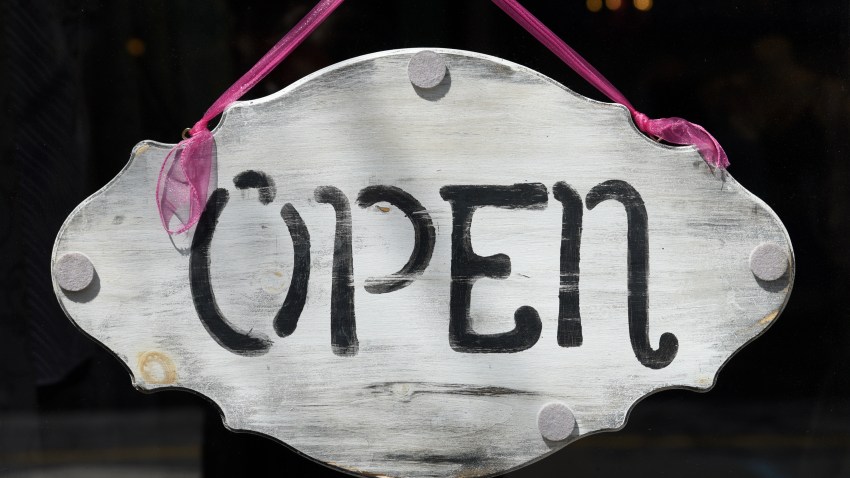 Several players had legitimate gripes at not being selected, with the most prominent left winger left off was Edmonton Oilers youngster Taylor Hall. Andrew Ladd, former Blackhawk and current captain of the Winnipeg Jets, also had a great argument for inclusion, with 18 goals and 28 assists.