Jeremy Hylka, 44, was arrested, then released on $10,000 cash bond Tuesday while facing charges of traveling to meet a child and grooming, according to the Joliet Police Department

A former Joliet teacher, who was accused of engaging in "inappropriate communication with a minor," has been released on bond following his hospitalization, authorities said.

Jeremy Hylka, 44, was arrested, then released on $10,000 cash bond Tuesday while facing charges of traveling to meet a child and grooming, according to the Joliet Police Department.

Hylka had been hospitalized at Silver Oaks Hospital prior to his arrest stemming from an incident late last month. 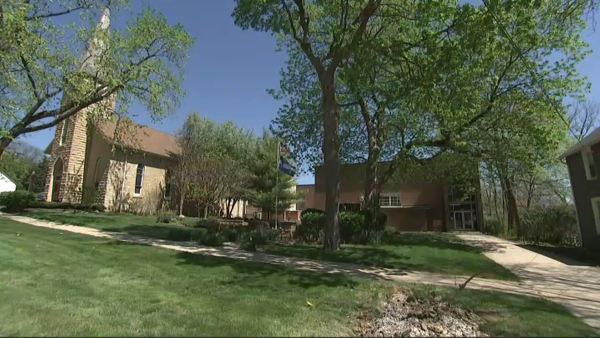 According to police, Hylka was arrested after he met up with a man who was posing as a teenage boy for sex. The founder of the online group "Save Our Siblings," said he was the person communicating with Hylka and managed to set up a meeting with the teacher in less than 24 hours.

Hylka taught science and religion at Saint Joseph Catholic School up until April 29 when the diocese fired him upon learning of the charges. Last year, Hylka resigned from a job at Joliet Catholic Academy after the school said it was aware of online allegations against him.

Hylka was hospitalized and remained in the hospital in unknown condition as of Thursday, according to Joliet police.

Hylka's attorney previously indicated he would cooperate and turn himself into police following his release from the hospital, police said.