A former Joliet teacher, who was accused of engaging in "inappropriate communication with a minor," did not fulfill employment requirements at the Lockport Catholic School where he worked, the Diocese of Joliet said Friday.

Hylka, who recently taught at St. Joseph Catholic School in Lockport, obtained a substitute teaching license in January 2021 and was not enrolled in a teacher preparation program, which is required to continue teaching in a full-time position, the diocese said. 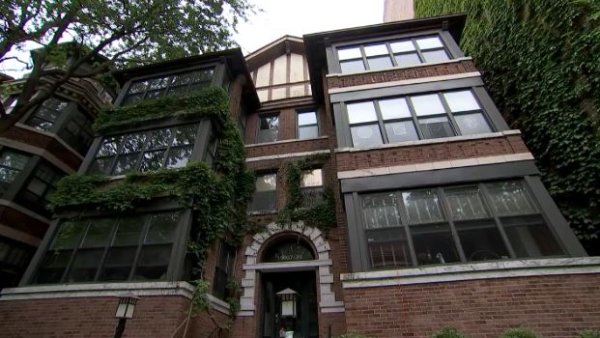 House Sitter, Guest Removed From Chicago Home They Don't Own

The principal of St. Joseph Catholic School, Lynne Scheffler, was placed on administrative leave while school and diocesan officials "examine the circumstances regarding Hylka's employment."

According to police, Hylka was arrested after he met up with a man who was posing as a teenage boy for sex. The founder of the online group "Save Our Siblings," said he was the person communicating with Hylka and managed to set up a meeting with the teacher in less than 24 hours.

Hylka taught science and religion at Saint Joseph Catholic School up until April 29 when the diocese fired him upon learning of the charges. Last year, Hylka resigned from a job at Joliet Catholic Academy after the school said it was aware of online allegations against him.

Hylka was hospitalized and remained in the hospital in unknown condition as of Thursday, according to Joliet police.

Hylka's attorney previously indicated he will cooperate and turn himself into police following his release from the hospital, police said.