The writer-director's follow-up feature to 2018's "A Quiet Place" currently holds a 91% "Fresh" rating on Rotten Tomatoes from 135 reviews.

"A Quiet Place Part II" is the much-anticipated sequel to Krasinski's horror film that introduced moviegoers to a world in which deadly but blind creatures hunt based only on sound. It is being distributed by Paramount Pictures. 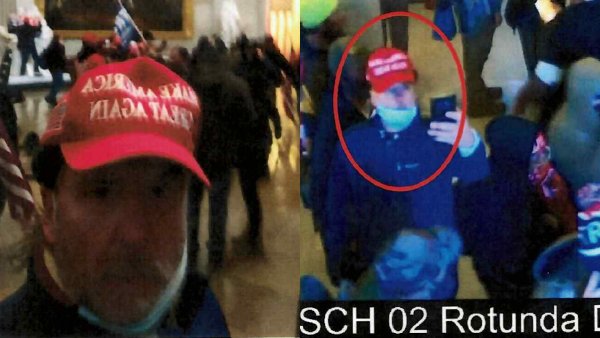 Chicago Man Charged in Connection With Jan. 6 Attack on US Capitol 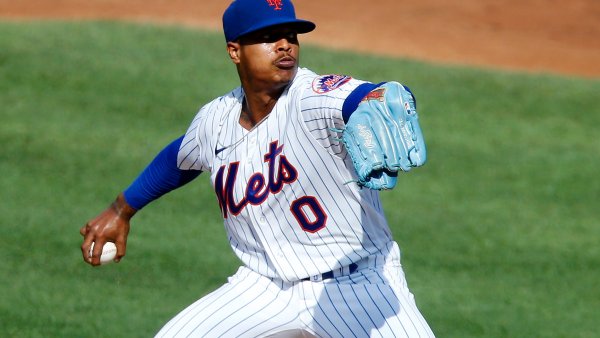 The sequel, which picks up right after the events of the first film, follows the Abbott family as they search for a safe new home. But there are more dangers in the world than deadly aliens — namely, other survivors.

Critics seem to agree that Krasinski was placed in a tough position to follow up the much-celebrated first installment of "A Quiet Place." After all, the film had a poetic, albeit devastating, ending.

However, a $340 million global box office haul from a budget of only $17 million was an enticing draw for Paramount.

Krasinski has managed to keep the emotional thread of the Abbott family throughout the sequel, while expanding upon the universe of "A Quiet Place."

Here's what critics thought of "A Quiet Place Part II" ahead of its release in theaters Friday.

Krasinski's new film is "a supremely scary and satisfying sequel," writes Kristy Puchko in her review for Riot Material.

"Frankly, it's astonishing how Krasinski has evolved as a filmmaker," she wrote. "He's crafting sequences that will have audiences at the edge of their seats, while carving out a story of family and loss that is profoundly poignant. It's little wonder he's scoring comparisons to early Spielberg. Because for all the top-notch scares and relentless tension this horror-thriller has to offer, the most exhilarating bits are the seeing how its characters develop."

For Puchko, "A Quiet Place Part II" expands upon the world built in the first film, managing to deliver callbacks to its predecessor but also treading new ground.

"Boasting performances that have matured along with its young leads, this fantastic follow-up does so with captivating confidence," she wrote.

For Stephanie Zacharek, a writer for Time, Krasinski's sequel packed a lot more into the story than the first film, perhaps too much more.

"The movie is intelligently conceived, well-acted and nicely crafted," she wrote. "But like any sequel, it's fixated on upping the ante, and thus pitched at a much higher stress level. It never lets up, which might be great fun for some viewers, though its doggedness also makes it wearying."

The studio and Krasinski had been insistent about holding onto the film until it could be released in theaters, instead of offering it up on a streaming service. The result is an experience similar to that of the first film — a sense of dread and suspense at even the slightest noise on screen or in the cinema.

Read the full review from Time.

"I really liked the first 'Quiet Place' and was skeptical Krasinski could top it but I'm here to shout loudly that he has," Chris Hewitt wrote in his review of the film for Star Tribune.

Hewitt, too, noted that Krasinski used sound, or rather silence, to indicate the movie is shifting to Regan's perspective. The director shows how Regan uses her deafness to her advantage as she battles the monsters.

"The movies that studios held onto for more than a year, waiting until theatrical releases made sense, fell into a few categories: Those with the kind of impact that needed jumbo-sized screens. Those that were destined to be big hits. And those that were fantastic. 'A Quiet Place: Part II,' playing exclusively in theaters, is all three," he wrote.

While "A Quiet Place Part II" may feel like "three quarters of a very good movie chopped off from a whole," Krasinski's sequel is smart and resourceful, just like its characters, Leah Greenblatt said in her review for Entertainment Weekly.

Greenblatt noted that the film does end rather abruptly, but that the world-building accomplished suggests that this won't be a one-and-done sequel but the second film in a franchise.