A 7-year-old boy who was surprised with an incredible gift from the Chicago Cubs during his battle with a hard to treat brain tumor has passed away, his family said.

Joey Ventimiglia, of Darien, died last Friday after more than a year of fighting a difficult diagnosis. The young boy had been battling DLPG--an aggressive and hard to treat brain tumor.

"It is with a heavy heart to inform you that on Friday, January 5th, Joey passed away," a Facebook page dedicated to updated on Joey's journey read. "Heaven gained a precious little angel."

Just a few months earlier, Joey, a big Cubs fan, received a special gift from the team he loved so much.

During treatment, his parents decided to redecorate his room with a Cubs mural. But that muralist paired up with the Chicago Cubs to make the surprise even greater.

“I was just surprised,” Joey told NBC 5 at the time.

After a round of treatment in October, Joey came home to his room transformed. But even greater was the surprise waiting on his closet doors: autographs from the 2017 Cubs. 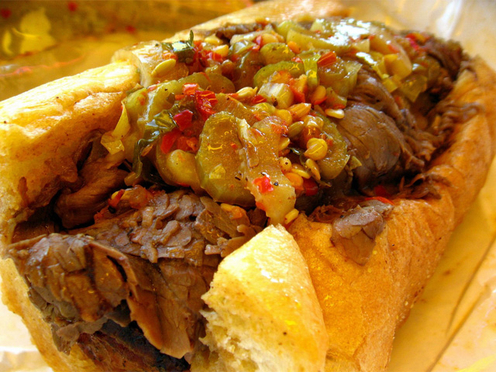 Demand for Italian Beef Surged After ‘The Bear.' Here Are Chicago's Most-Searched Spots 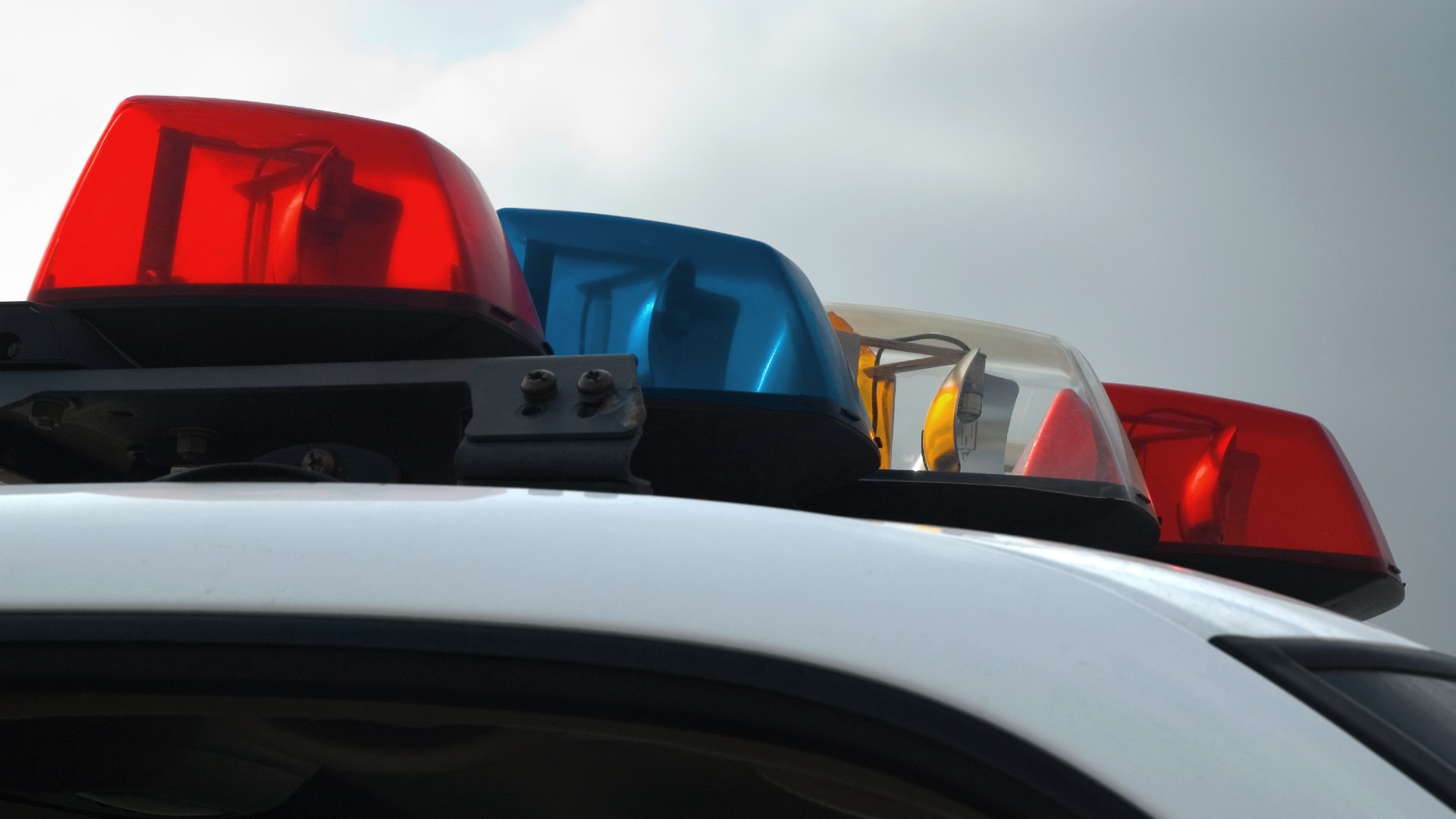 “He will just sit in there," Joey's father, Joe, said. "He loves hanging out and playing his games and looking at his room.”

The room was complete with a seven-foot Cubs logo, outfield wall covered in ivy and a "W" flag on the ceiling.

“I was speechless," Markiewicz said. "I mean to have them--everything that they’re doing--to take the time to just stop, take a look at it and actually sign it. And there’s so many signatures on it. It’s just unbelievable of them.”

A funeral for Joey was held on Thursday. In lieu of flowers, the boy's family asked instead for donations to the Anthony Rizzo Foundation.