It’s been a tough week on the injury front for the Chicago Bulls, and things went from bad to worse on Friday night as Joakim Noah was forced to leave the team’s game against the Dallas Mavericks.

The team confirmed Saturday night in a release that Noah dislocated his left shoulder, and will undergo surgery to "stabilize" the shoulder.

A video showing the moment the injury occured was posted to Twitter by user MarcusD: 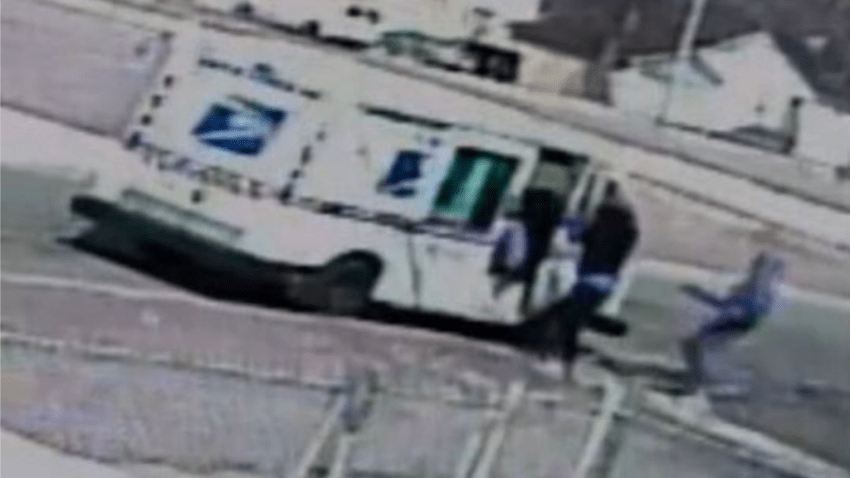 According to K.C. Johnson of the Chicago Tribune, Noah sprinted past the media table at the United Center following a tie-up with JaVale McGee, shouting in pain as he ran.

The center had dealt with a left shoulder issue earlier in the season, and it was that same shoulder that was affected on Friday. According to the release, his recovery time is estimated at four to six months.

The Bulls say neither the details of the surgery nor the rehabilitation program have been finalized, but he is expected to make a full recovery.