Early Friday morning, Jimmy Johnson tweeted that it "looked like" Marc Trestman would be getting the Chicago head coaching opening. Trestman worked for Johnson at the University of Miami, which gave the impression that Johnson had insider knowledge.

I tweeted this morning "It LOOKS like 2 of my guys were getting NFL jobs not that Trestman got it! — Jimmy Johnson (@JimmyJohnson) January 11, 2013 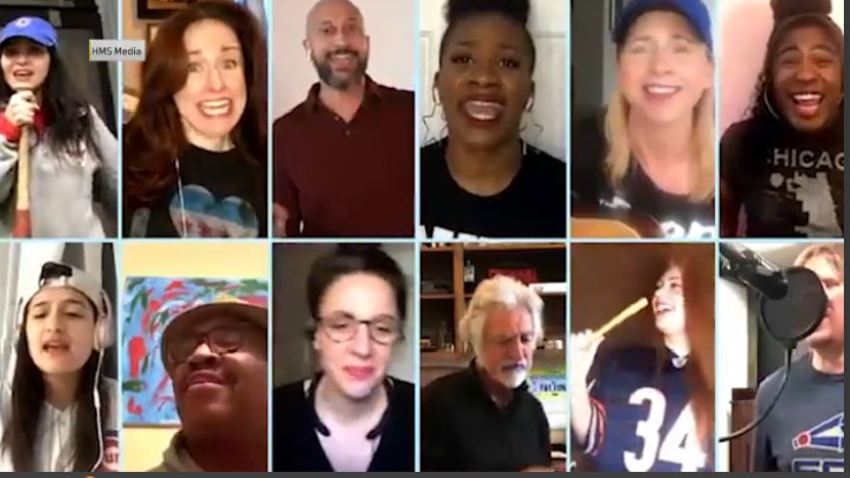 Well, that's a nice hair to split, but it's also pretty dumb for you to try to say there's a difference. In the original tweet, Johnson said it "looks like two of my guys ...," with the other being Rob Chudzinski, who was hired by Cleveland. Backtracking doesn't look good here. Just say you spoke too soon. Don't insult people's intelligence.

The worst part is that it could hurt Trestman, who is a good candidate for the job. He spent Monday with Bears general manager Phil Emery, but said he hasn't heard from the Bears since. Johnson has a known connection with Trestman, and running his mouth could make Trestman look bad.

Emery has shown that trusting his staff is key. It can't help Trestman that he's the only candidate with rumors swirling around him before he even gets a second interview.