Jimmy Fallon is going to jump in the lake.

And in true comedic style, he even offered a catchy hashtag: #SwimmyFallon.

Chicago - I'm wearing a suit and tie for the #PolarPlunge. Show solidarity by wearing a necktie. (I'm not telling you what else to wear.) — jimmy fallon (@jimmyfallon) February 24, 2014

The tweet seems to put an end to the nearly week-long banter the two men have had on social media.

It all started with a remark Fallon made even before the debut of his incarnation of the NBC program.

"All he has to do is make a phone call," Fallon said. "He can host if he wants to. I'm scared of that guy."

When Emanuel caught wind of it, he took to social media and accepted the invite with one condition: Fallon had to join in Sunday's Polar Plunge.

As these things go, social media latched onto the idea with the #JimmyPlungeWithUs hashtag.

Hey @jimmyfallon, got this for you. See, I told you, the City of Big Shoulders has your back. -MRE #jimmyplungewithus pic.twitter.com/f8p58xjwJJ — ChicagosMayor (@ChicagosMayor) February 21, 2014 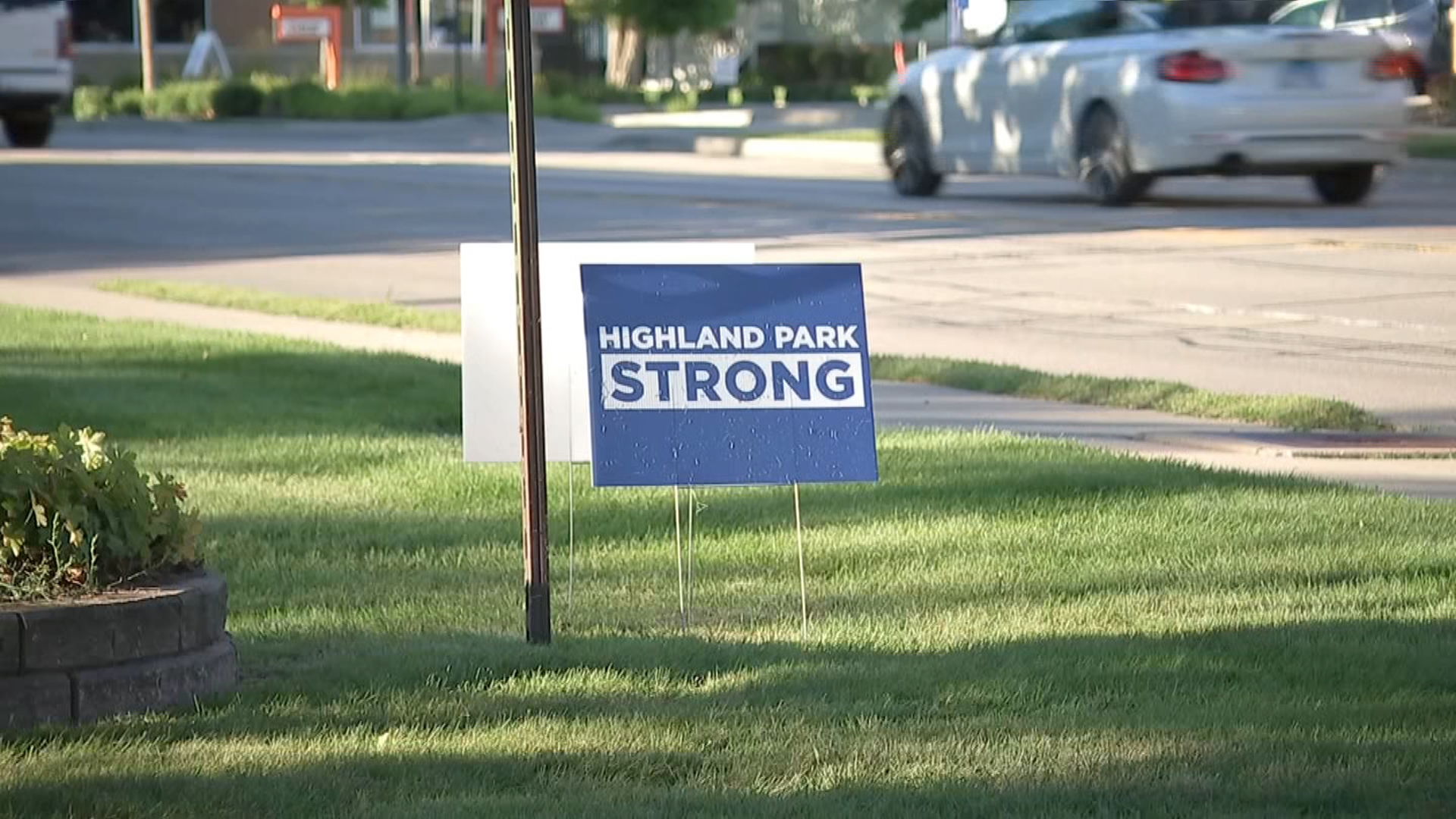 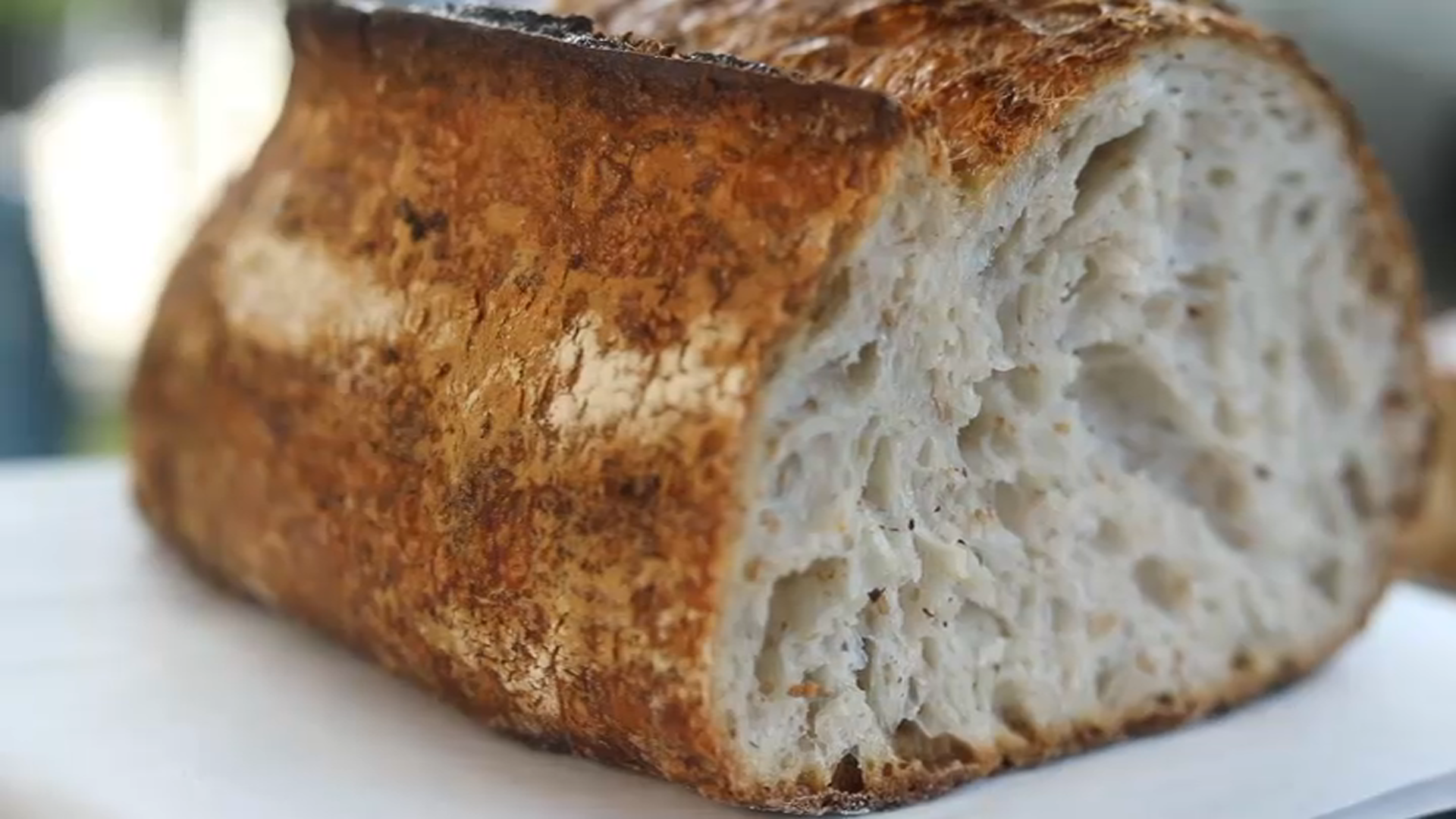 There was no immediate word as to when Emanuel would appear on "The Tonight Show."