Jimmy Butler, Chance the Rapper Have Message for Trump as He Continues to Call Out Chicago's Violence

Two Chicago icons, Bulls star Jimmy Butler and popular hip hop artist Chance the Rapper, have a message for Donald Trump as the president continues to spotlight the city’s violence.

Chance, who recently made history while picking up three Grammy wins Sunday, said in a recent interview with The Undefeated that Trump’s series of comments about the rapper’s hometown made it seem as though “he was going to war with Chicago.”

“I’m tired of n-----s talkin’ about Chicago like it’s a Third World country,” he told the publication. “Like, that it’s not a place of booming business with a very successful downtown and all types of new development.”

He added that he hopes Trump will come to the city “to do some type of federal overturn of our state and city budgets in terms of schooling and housing.”

Butler, who was also a part of the interview, echoed those sentiments saying “it’s hard to relate to the people here if you can’t relate to them.”

“If you keep throwing them in a category that they’re violent, no matter if they change or not, they’re still going to be in that category,” he said. “You go down there and you change people’s lives. You make them want to do better for the next person. And that’s when Chicago is going to be a beautiful place, and nobody’s comin’ here talking about how bad it is like he said, like a Third World country. ‘Cause that’s not it.” 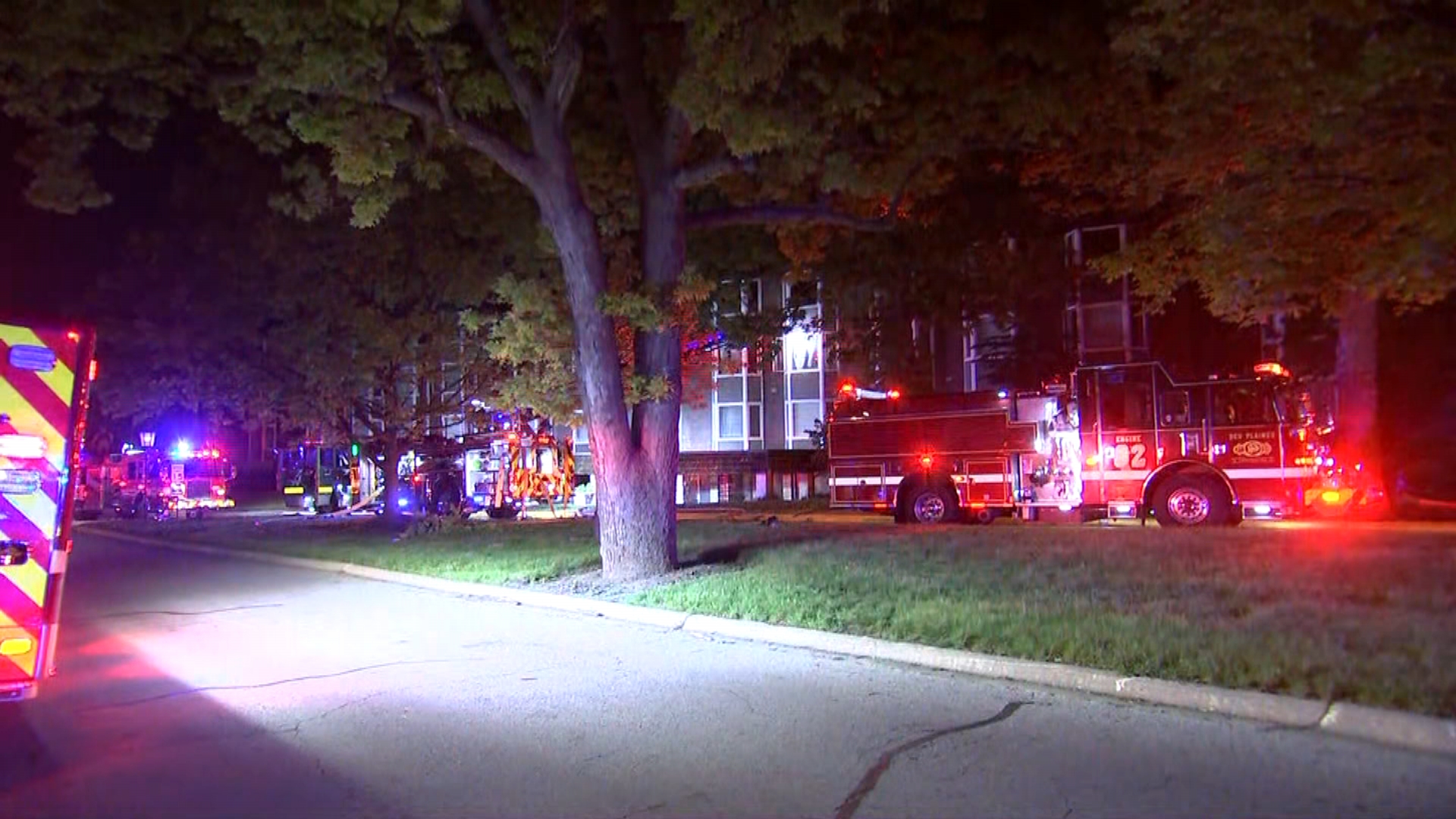 Trump warned local authorities in January that he would “send in the Feds” if they can’t get a handle on the “carnage” in Chicago.

“Send more FBI, DEA, ATF agents,” Emanuel said during a news conference. “We don’t have to talk about it anymore.”

Like Chance, Emanuel has noted that part of solving the city’s violence involves investing in its youth. Speaking with the Becoming a Man youth group this month, which Butler is a part of, Emanuel promoted mentoring and summer jobs programs for at-risk youth as a way to keep children out of city gangs.

"That gang out there is ready to be a summer and year round job," he said. "We have to decide whether these young men have a job in the summer. That gang out there is ready to be their family that they don’t have or their community that they don’t see. We as a city have to decide whether they are going to have a family, a community that believes in them. And for too long, and you guys know this, we collectively haven’t done it."

Butler and Chance said they know they have a massive weight on their shoulders, being the faces of a city and an icon to so many youths.

“It comes with the good and the bad,” Butler said. “But with that being said, I think there’s a lot more good that happens than bad. They look up to us. We give a lot of people hope. And I think that’s all you can ask for. That’s all you can want to do.”