Army Staff Sgt. Jesse Lee Williams had been on his third deployment overseas

An Indiana soldier killed last month along with five other soldiers in a helicopter crash in Afghanistan is being laid to rest in his northern Indiana hometown.

Williams was aboard a Black Hawk transport helicopter when it crashed Dec. 17 in Afghanistan, killing all six soldiers aboard the aircraft," The Elkhart Truth reported. 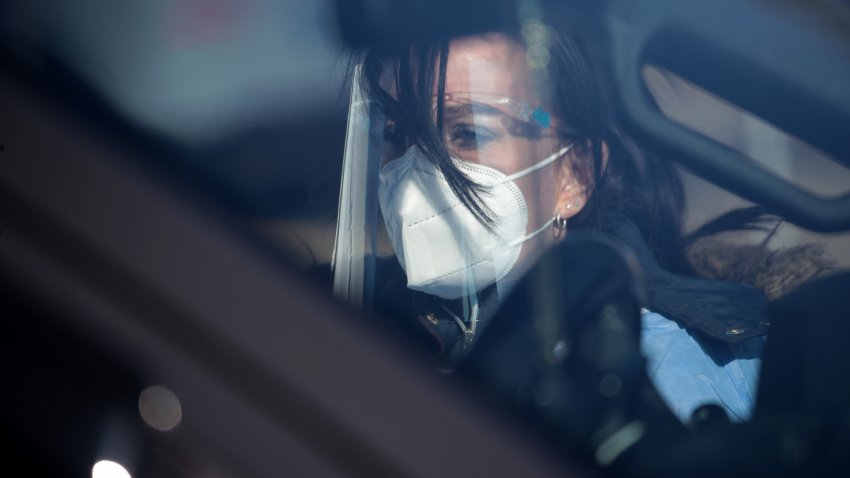 More than 100 people, many of them Patriot Guard Riders, were on hand on Dec. 27 as Williams' body was returned to Indiana.

Williams had been on his third deployment overseas.