Jeremy Allen White, Star of Chicago-Based ‘The Bear' Has Some Choice Words About Our Pizza

He may play a Chicago chef on television, but off-camera, he'd really just prefer a New York slice.

In a profile for InStyle magazine, Jeremy Allen White, star of "The Bear," an FX show set in Chicago about a chef who must leave his 5-star kitchen to take over his family's famed-but-failing Italian Beef shop, did not hold back about his regional food preferences.

The interview, which spans the New York native's experience on the show to his first kiss, concludes with perhaps one of the most important questions in some Windy City circles: Chicago-style hot dog or deep dish pizza?

His evaluation of the city's beloved pie doesn't end there.

"It doesn't make any sense," White continued. "It's so doughy. Get it out of here. I don't need it."

According to Eater Chicago, the city's Mr. Beef stand that opened in 1963 in River North serves as inspiration for the show's fictional restaurant, Original Beef of Chicagoland.

Season 1 of The Bear is currently streaming on Hulu. 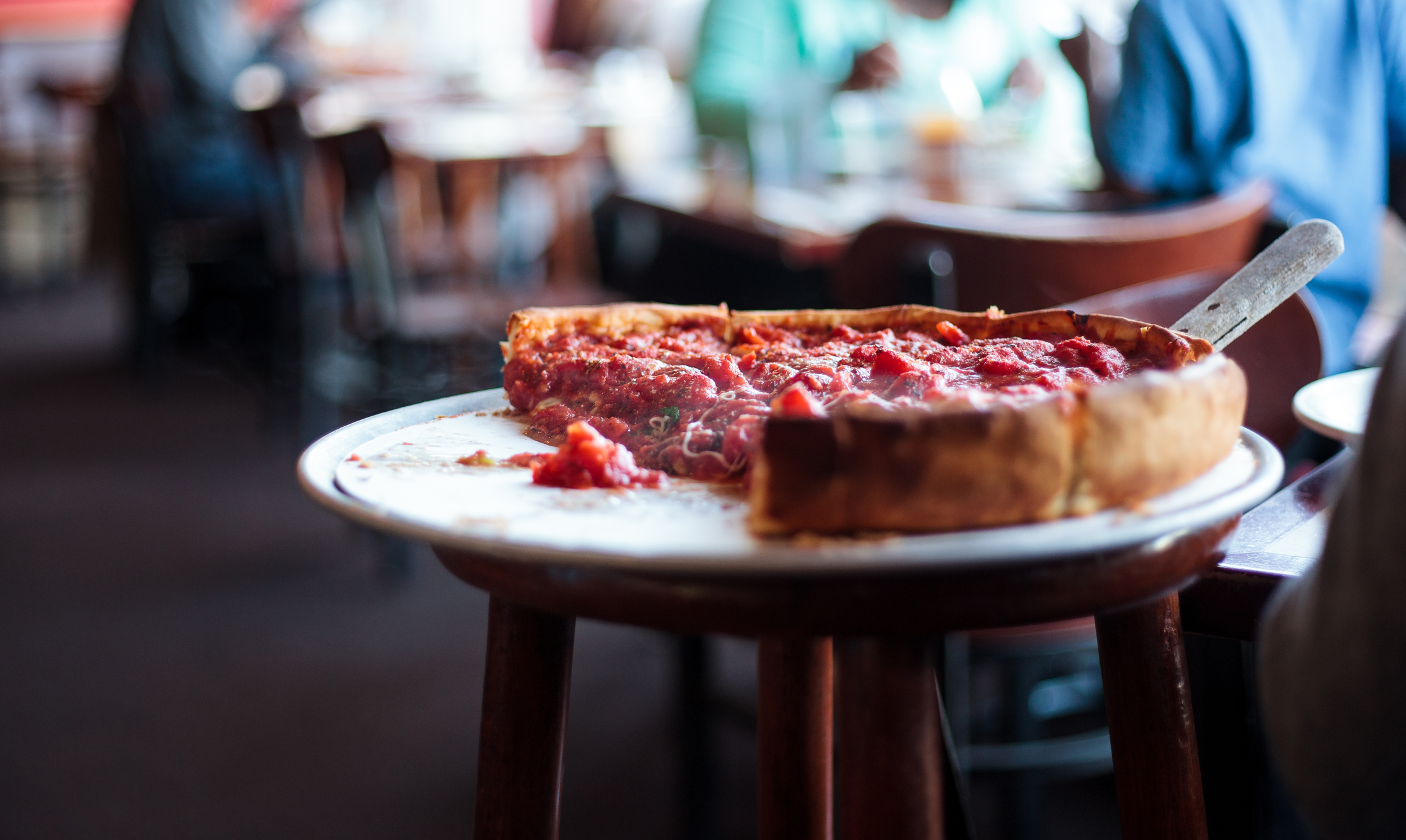 New Ranking Shows Best Pizza in Chicago, With Lou Malnati's and Giordano's Not Making the Cut 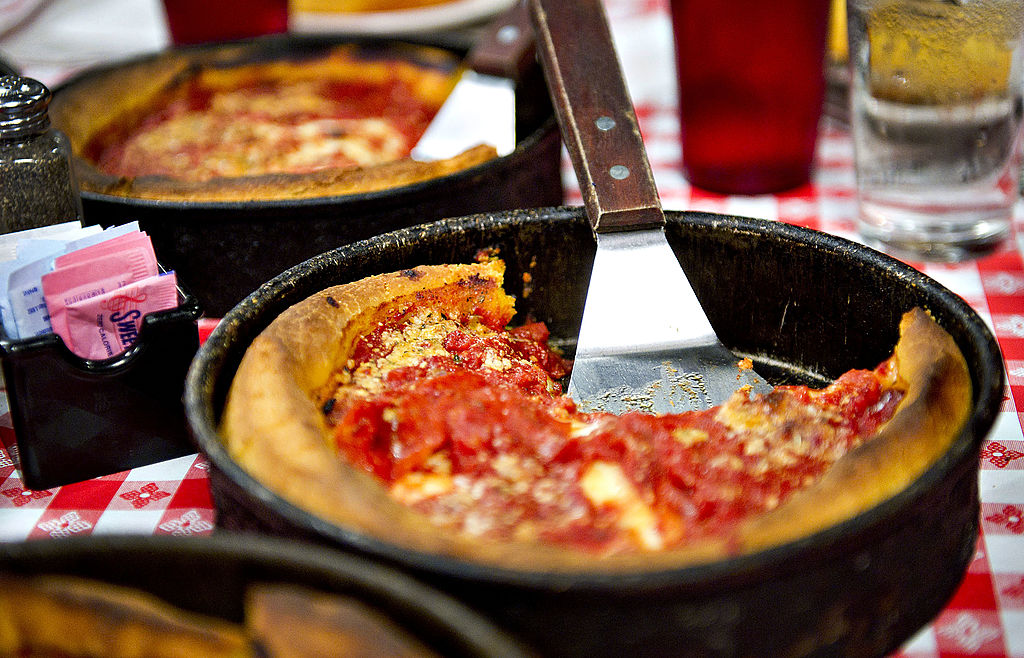