A popular Chicago singer is set to headline the Chicago Pride Fest this year.

Officials have announced that Jennifer Hudson is among the top headliners for the 2014 Chicago Pride Fest.

The Oscar-winning actress, singer and Chicago native is set to perform on the first day of the weekend event scheduled for June 21-22.

She was recently spotted in the city’s Wicker Park neighborhood to shoot a music video for her new song “Walk It Out.”

She joins other popular acts like Betty Who and Alex Newell, most known for his role on Fox’s “Glee.”

The Boystown fest, a precursor to the city’s annual Pride Parade on June 29, is in its 12th year. This year, however, will mark the first festival and parade where gay couples can marry in Illinois. 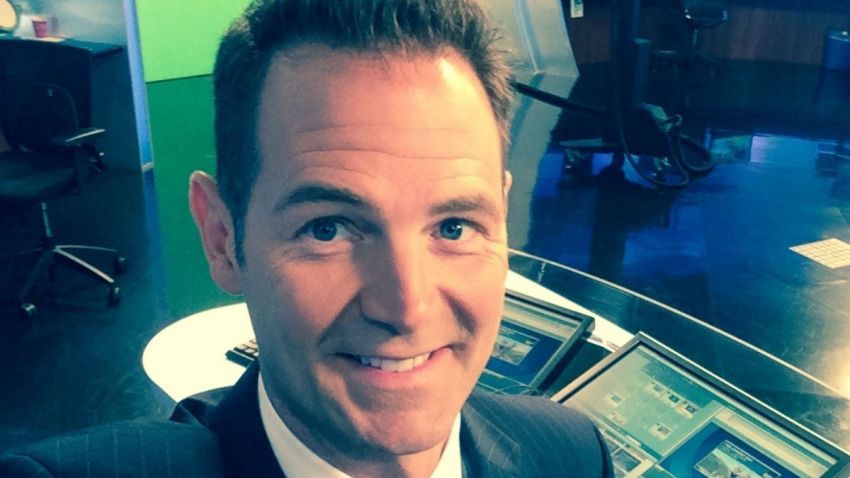