The Chicago Bears still have a head coach, but if they end up letting go of John Fox after the season, a veteran NFL coach apparently has his eyes on the job.

According to Mike Jurecki of 98.7 FM in Phoenix, former Los Angeles Rams and Tennessee Titans head coach Jeff Fisher wants to coach in the NFL again, and the Bears are one of the teams he has his eyes on.

Fisher does have connections to the Bears, having spent his NFL playing career with the team and then serving as a defensive assistant on the 1985 team that ultimately won Super Bowl XX over the New England Patriots. 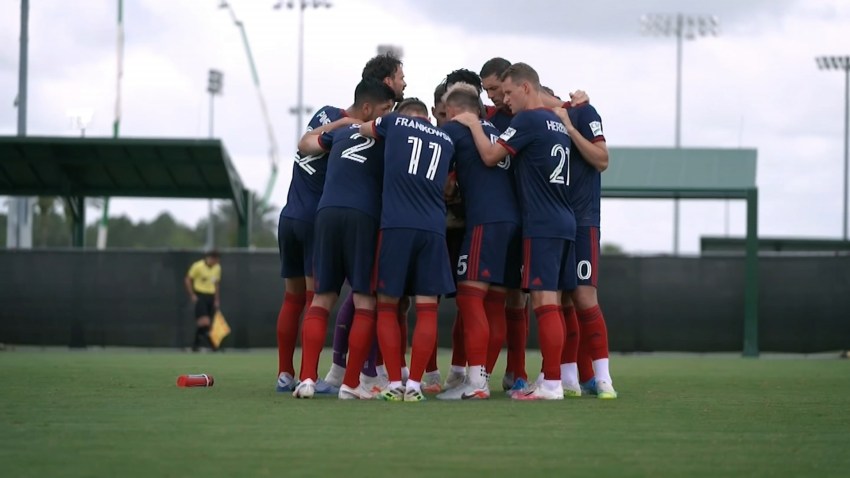 Since then, Fisher has bounced around the NFL coaching ranks, serving as a head coach for the Titans for 16 seasons before signing on with the Rams in 2012.

He has a career record of 178-171-1 in his NFL coaching career, and is reportedly eyeing openings with the Cleveland Browns and Indianapolis Colts, should Hue Jackson and Chuck Pagano be let go, respectively.

Bears vs. Lions: Week 15 in Photos

No decision has yet been made about Fox’s future with the Bears, but the odds of him staying are slim after losing at least 10 games for the third consecutive season. Fox currently has the second-worst winning percentage of any head coach in Bears history, leading only Abe Gibron in that category.

If the Bears lose their final two games against the Vikings and Browns, Fox would end up with the worst winning percentage ever, but a victory in either game would keep him from earning that undesirable title.